Between 2025 and 2027, the 900 MW 6th Phase, which would use photovoltaic solar panels, will gradually go into operation. 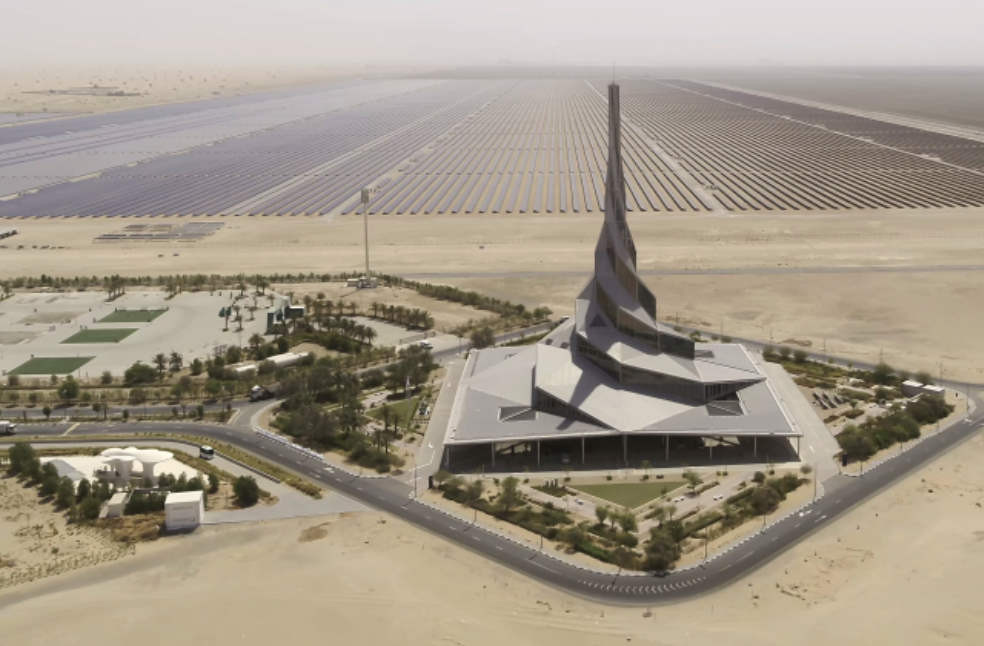 The 6th Phase of the MBR Park will be implemented using the Independent Power Producer (IPP) model. Between 2025 and 2027, the 900 MW 6th Phase, which would use photovoltaic solar panels, will gradually go into operation.

The consortium’s advisory services include:

The scope of services also includes making a marketing plan and activities for the project, as well as roadshows and workshops in both the United States and abroad.

At the solar park, DEWA is carrying out additional projects totaling 1,033 MW using PV and concentrated solar power (CSP) technology. The solar park will have a 3,760 MW output capacity after the 6th Phase is finished.

International developers have shown a lot of interest in the solar park since it opened, which demonstrates investor trust in the large projects that DEWA has undertaken in collaboration with the private sector utilizing the IPP model.