With making up close to 25 percent of the total visits, Children contributed substantially to the massive numbers on the Expo site. 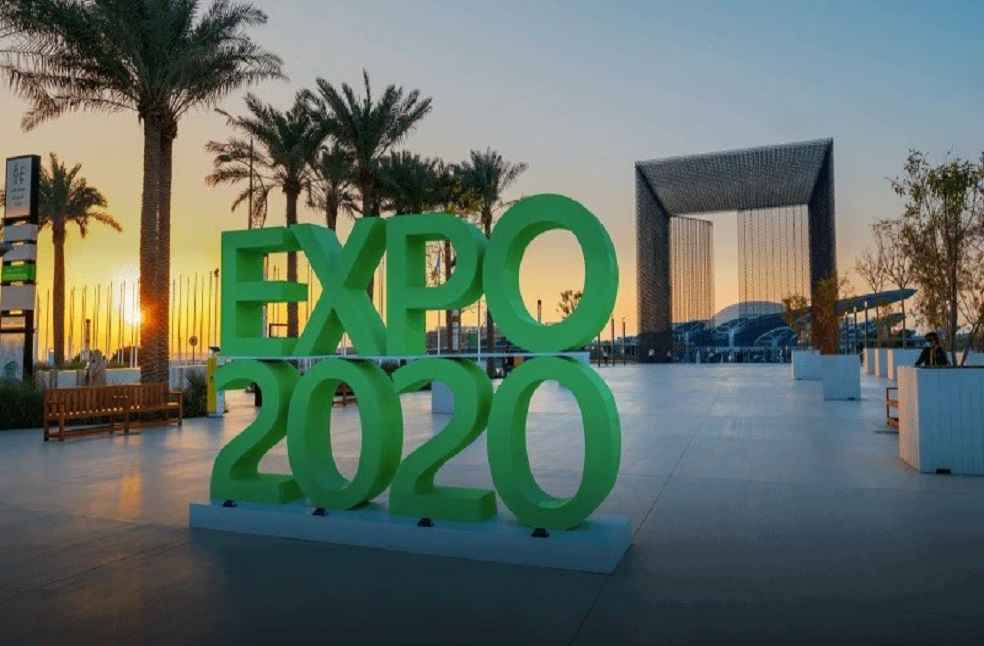 Dubai: The biggest gathering of humankind since the dawn of COVID-19 pandemic, Expo 2020 is living up to its name as the event raked up a massive 1,471,314 visits within in just 24 days since its opening.

Re-writing the record books every passing day, the event has also attracted 10.8 million virtual visitors since 1st October, up from 9.3 million last week.

The extremely well-received Space Week along with stellar programme of music and cultural performances, a public holiday long weekend and the half-term school break have all contributed to the huge physical and virtual footfall to the event site.

With investors like Elon Musk, Jeff Bezos and Richard Branson flooding the sector with astronomical investments, Space has become the next frontier of commercialization. Turning the spotlight on this, Dubai Chamber of Commerce, the UAE Space Agency and the Mohammed bin Rashid Space Centre (MBRSC) organized a series of debates on the challenges and opportunities towards commercialization of this segment.

Space Week also brought in much needed attention to less attended topics such as the impact of space debris, the industry’s recent technological advances and the growing number of women making their mark on outer space.

During the themed week, visitors to the Expo site were also drawn in by the presence of the UAE’s first astronauts, the first female Emirati astronaut, Ms. Nora Al Matrooshi, and the first Emirati in space, Mr. Hazza Al Mansouri.

With making up close to 25 percent of the total visits, Children contributed substantially to the massive numbers on the Expo site.  A break from school coupled with interesting initiatives such as a coaching programme by cricketing giants Rajasthan Royals and Turn Up & Play football sessions hosted by coaches from Manchester City, as well as kid-friendly attractions at Al Forsan Park and dozens of other venues contributed majorly towards Children participation.

Another crowd pleaser was British singer-songwriter Sami Yusuf, who was joined by musicians from around the world for his ‘Beyond the Stars’ show.

Regular events such as night-time light festival Kaleidoscope have proven hugely popular, as have the spectacular Expo 2020 Water Feature, with its 14-metre-high walls of water, and Garden in the Sky, which gives visitors stunning 360-degree views of the Expo site. 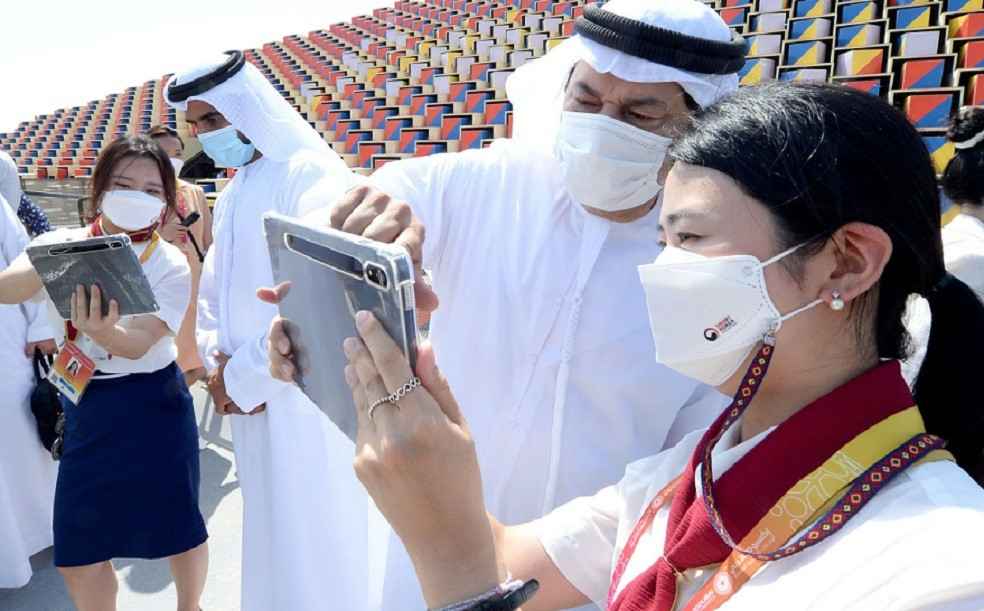