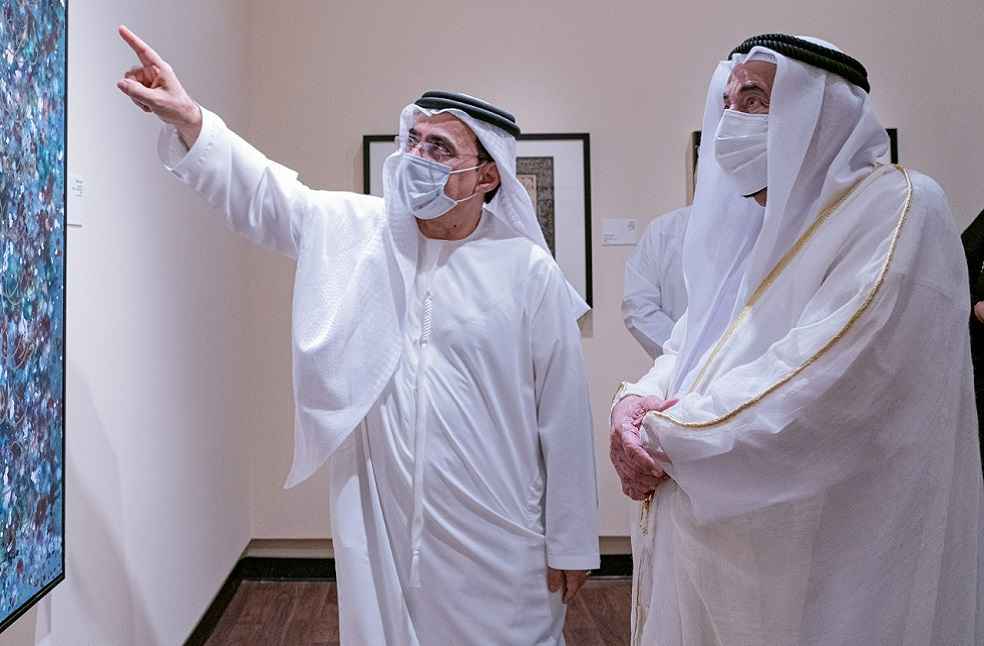 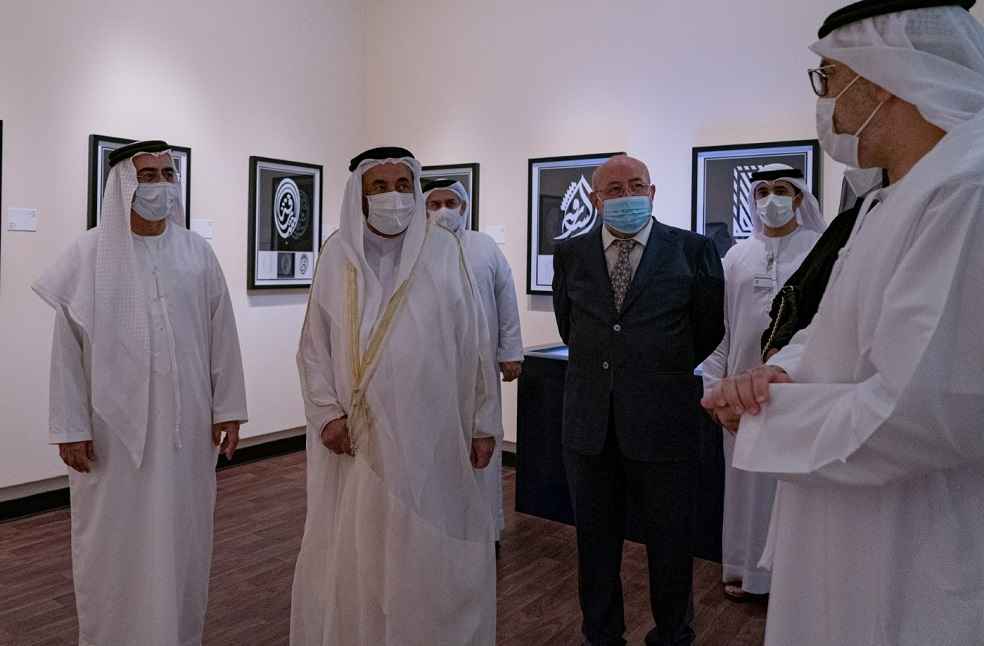 The exhibition, which runs until December 4, honours Mr. Mohammed Mandi and his creative works that were inspired by the Emirati environment between the past and the present.

Mr. Mohammed Mandi who accompanied His Highness during his tour of the exhibition halls, briefed the Ruler of Sharjah on the exhibited works, highlighting their artistic significance that reflected his vision and inspiration from national sayings and occasions, among other influences.

The art exhibition conveys Mandi’s journey of passion for calligraphy and art through his teaching of calligraphy and the implementation of a number of works that testify to his achievements, including designing texts for the outer cover of the Emirati passport, and writings from the late Sheikh Zayed bin Sultan Al Nahyan. 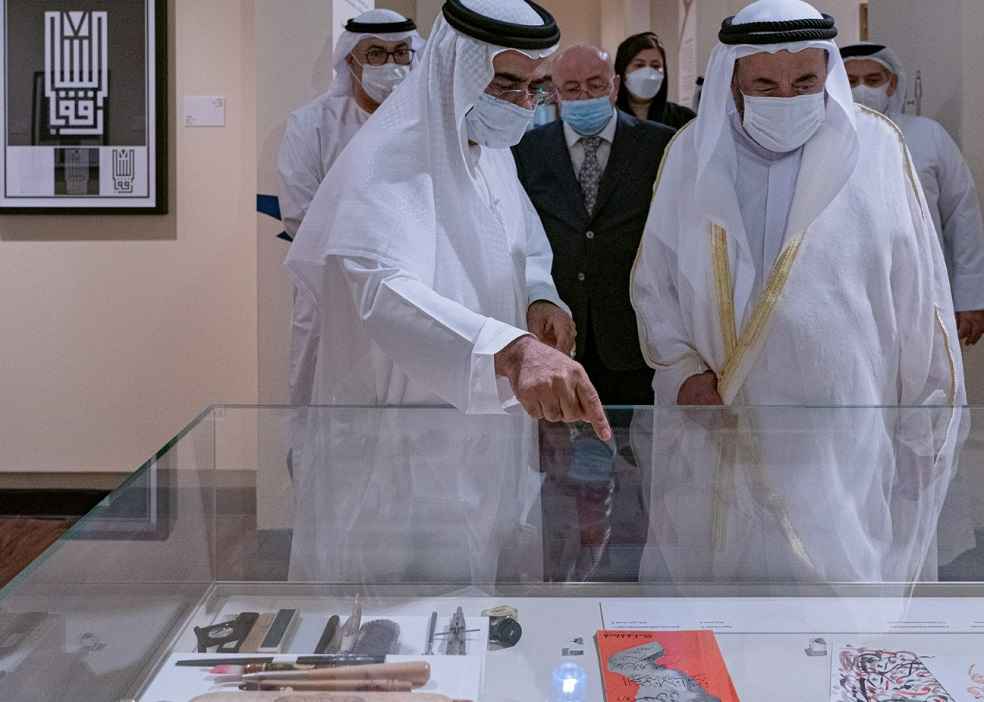 Apart from the various workshops on calligraphy and design, the event will also host accompanying programmes and events including a live virtual meeting with artist Mohammed Mandi.