300 riders from 35 nations across the globe and 400 horses took part at the competition. 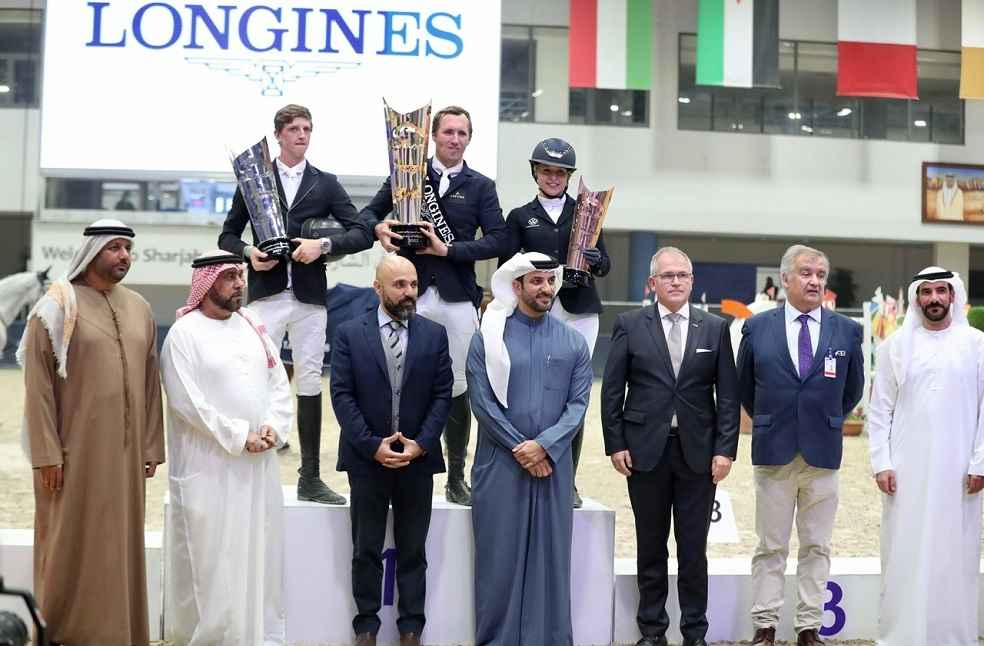 The 4-day event which was organized at Sharjah Equestrian and Racing Club, had a financial half prize amounted to $170,000, out of a total of $481,000, which were won by the winners and those in advanced positions in 28 rounds.

The Championship is organized under the patronage of H.H. Dr. Sheikh Sultan bin Muhammad Al Qasimi, Supreme Council Member and Ruler of Sharjah, as part of His Highness’s backing and sponsorship of equestrian activities. 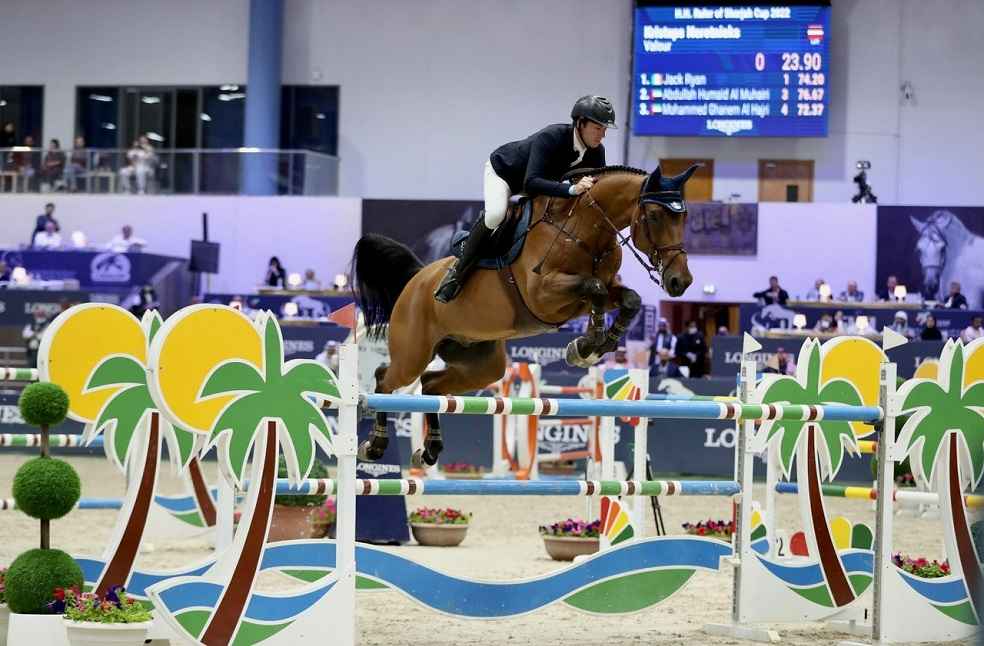 Along with several officials from the International Equestrian Federation, guests of the tournament, representations from the sponsors along with a large audience of showjumping enthusiasts, the closing competition and the awarding ceremonies of the winners were honored by the presence of;