UAE’s re-election was revealed during the 32nd session of the IMO Assembly in London. 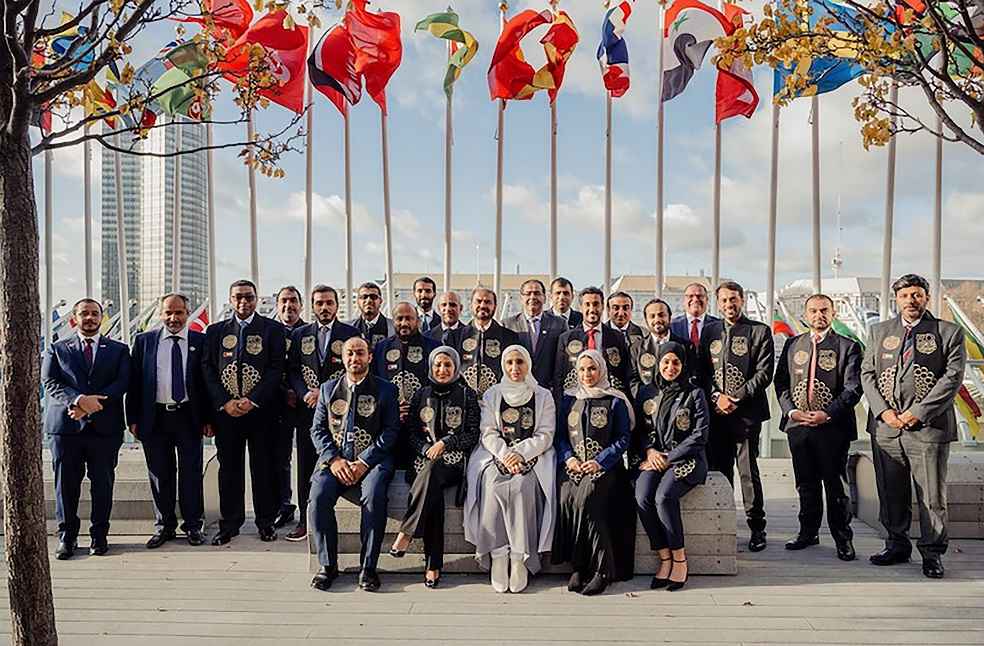 Dubai: Reinforcing its active participation and critical role in the organization, the United Arab Emirates has been re-elected to the Council of the International Maritime Organization (IMO) in the Category B membership for the third time.

Through its landmark initiatives, the UAE has continued to play a dynamic role in strengthening the national maritime sector, while contributing to the growth of the global maritime and logistics industry.

The UAE’s re-election was revealed during the 32nd session of the IMO Assembly in London which is set to conclude on the 15th of December 2021.

Expressing his delight on the occasion, Mr. Suhail bin Mohammed Al Mazrouei, Minister of Energy and Infrastructure, remarked that, “The UAE has reaffirmed its leading status as a vital maritime centre in the world with this achievement. Our re-election to the Council of the International Maritime Organization (IMO) for the third consecutive time has further strengthened our active role in developing the sector and enhancing maritime safety standards, as well as protecting the marine environment globally. Through our efforts, we have been ranked as one of the most influential countries in developing the maritime industry.”

Mr. Al Mazrouei further added that, “It is encouraging to see our efforts being recognized internationally. Even after our election in 2017, we made huge strides within the sector locally, with a focus on catering to regional and global maritime needs in terms of providing the best infrastructure and top-class services. Our competencies have helped us gain the status of being a key global maritime hub, and today our efforts have actualized. The sector’s contribution to the country’s GDP is AED90 billion annually. Our ports handled over 15 million TEUs during 2020, and there were over 25,000 port calls in the UAE during the same year. UAE’s national fleet capacity stands at 21 million DWT. Our national fleet in 2020 consisted of 970 vessels. The re-election has further encouraged us to continue our work with member states to advance the global maritime sector by achieving the safety, security, and efficiency of maritime transport.”

A leader in maritime sector, the UAE has earned high remarks on numerous global competitiveness indicators in the sector. The country was placed third in Transport Services Trade and Bunker Supply Index. The country is ranked fifth as a key competitive maritime hub and thirteenth globally in Port Performance and Efficiency Index. UAE ports are also ranked among the top 10 internationally in the volume of container handling.

Justifying its superior position in the global maritime sector and its re-election as an IMO Council Member, the UAE has carried out numerous initiatives of its own. The country was one of the first IMO Member States to designate seafarers as key workers during the COVID-19 pandemic and supported them by facilitating crew change, administering vaccinations and providing them access to medical care.

The country has also established the UAE unified national single window framework and its National Committee which integrates maritime, aviation, land and railways transport sectors. This has further enhanced trade through a single digital gateway, enabling the country to operate ports in 50 countries.

The UAE has also been at the forefront of women’s rights in the maritime sector as being the chair of the Arab Women in the Maritime Association (AWIMA). The Association has been working with the IMO’s Technical Cooperation Program (ITCP) to support women in the maritime sector to achieve the fifth UN Sustainable Development Goal of establishing gender equality. It is also one of the founding members of the IMOGENder, a network of IMO delegates working to achieve gender equality. 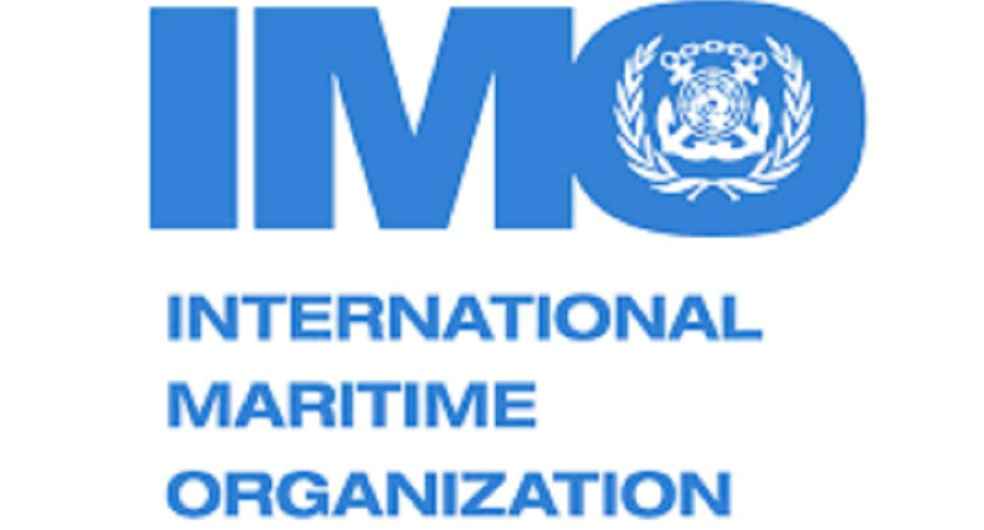 Commenting on the membership, Mr. Mohammed Khamis Al Kaabi, UAE Permanent Representative at the IMO, stated that, “Through its membership in the IMO, the UAE will continue to contribute to developing the global maritime sector. In cooperation with the Member States of IMO, UAE has participated in a proposal to develop the best approach of regulatory scoping exercise on Maritime Autonomous Surface Ships (MASS) under the Maritime Safety Committee and Legal Committee. The UAE has recently contributed to several amendments in the IMO such as submitting a proposal to increase the members of the organization’s council to consist of 52 members instead of 40 members, in addition to the proposal to increase the term of office of the Council to 4 years. The UAE has also contributed to the work of the Legal Committee by submitting a decision to develop new measures to prevent unlawful practices associated with the fraudulent registration and fraudulent registries of ships. It also contributed to the work of the Technical Cooperation Committee by preparing a draft decision related to funding and partnership arrangements for an effective and sustainable integrated technical cooperation program. Our re-election has boosted our confidence and will thus prompt us to consolidate our efforts to accelerate the growth of the sector.”

Most Read: How did Indian ‘Karak Chai’ become an Emirati favorite