To date, Kateb Maktub has created 12,150 articles, bringing the total number of Arab author profiles on Wikipedia to 13,650. 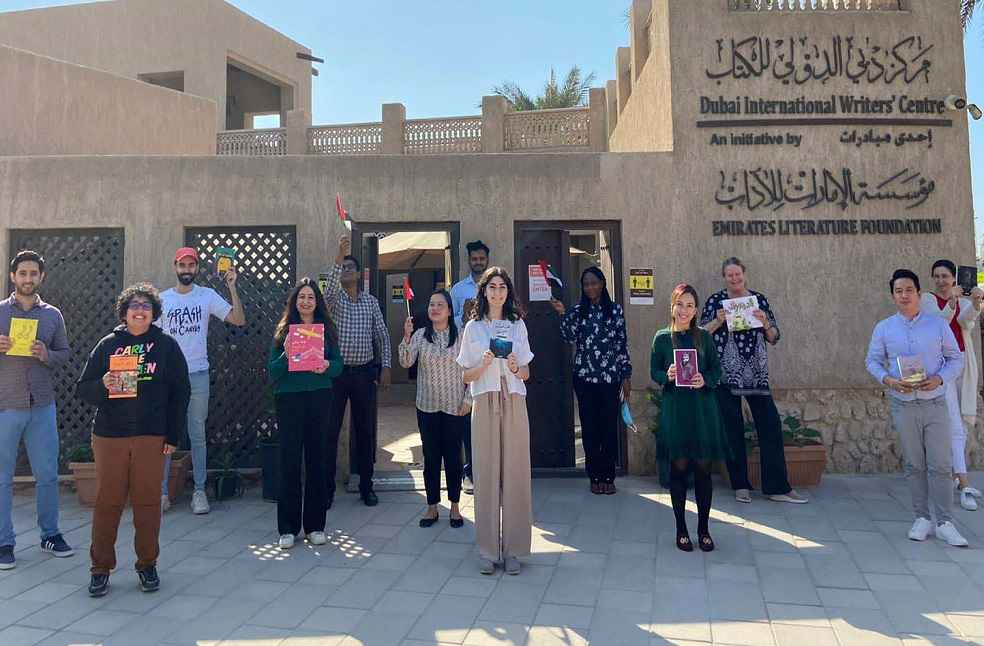 Dubai: The Kateb Maktub Initiative from the Emirates Literature Foundation has driven a significant uptick in the number of Arab author pages on Wikipedia in both Arabic and English.

The Initiative has reported a 516 percent growth in an extremely short span of one year.

Unveiled in late 2020, Kateb Maktub was launched to enable easy access to information related to Arab authors and literature online. The initiative had set an ambitious target to create 10x increase in the number of articles about Arab authors on the internet by December 2022.

The articles created are expected to give Arab authors a consolidated record of their achievements on Wikipedia, giving them a credible reference point and discoverability for readers around the world.

The Emirates Literature Foundation and its engaged volunteers continue to gather data and produce high quality, fact checked articles with the initial aim to have 15,000 Arab authors pages on Wikipedia by December 2022.

To date, Kateb Maktub has created 12,150 articles, bringing the total number of Arab author profiles on Wikipedia to 13,650.

Ms. Bolooki further added that “It has been very rewarding to witness the initiative’s success in in the short time since its launch and we have to remember the tremendous efforts of the contributors, volunteers and editors that made this success possible.” 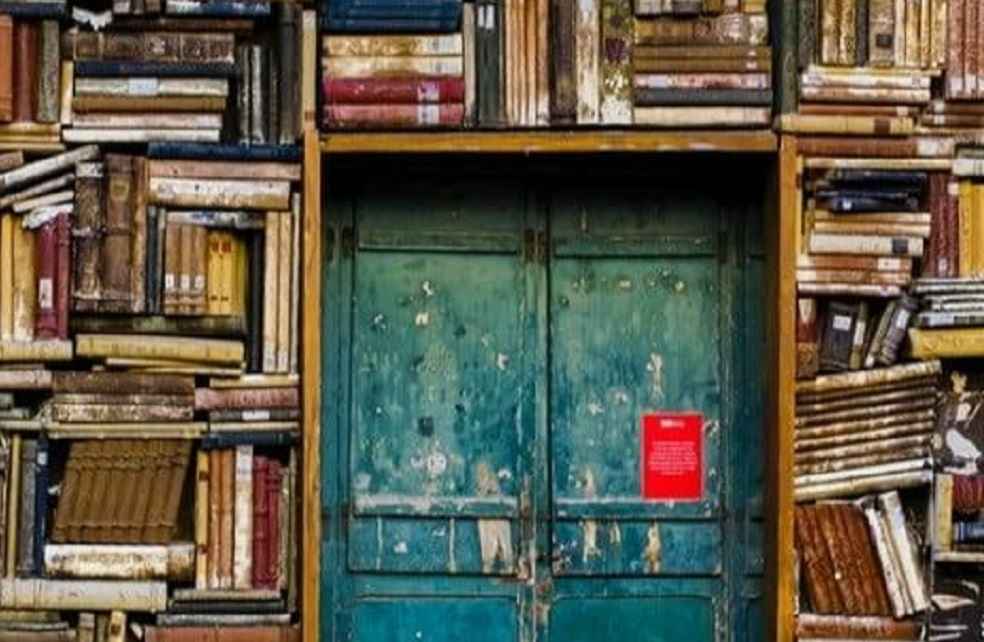 “We all share a vision to put Arab authors and their great cultural contributions in the spotlight, positioning them on an equal platform with other major literary powers of the world,” the Festival Director for Emirates Airline Festival of Literature added.

As part of its ambitions, the Emirates Literature Foundation joined ISNI as a Registration Agency in January 2021, and through Kateb Maktub, the Foundation intends to assign an International Standard Name Identifier (ISNI) to Arab each author. 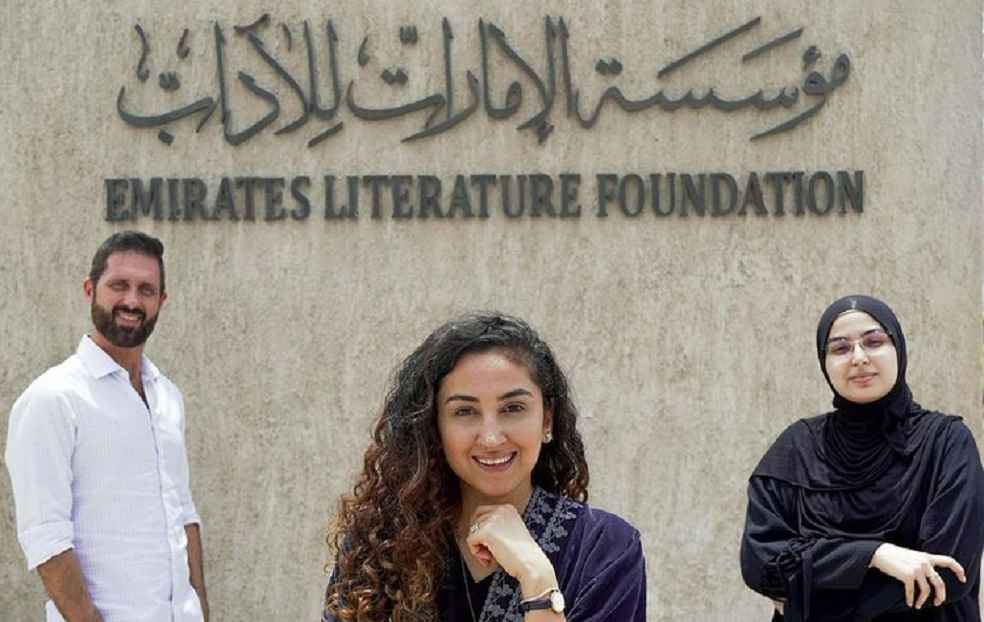 The 16-digit, unique ISNI number, attributed specifically to each author will ensure that there is no ambiguity about their identity, online or offline, even if their name is spelled differently, including in translation.

The Kateb Maktub team has called on avid readers interested in literature, traditional and digital publishers, and published authors to sign up as volunteers and support the initiative’s goal to achieve tangible change in the reality of digital Arabic literature.