The open belt competition, organized by UAE Jiu-Jitsu Federation (UAEJJF) will have top talents from seven clubs battling it out on the mats across various weight categories. 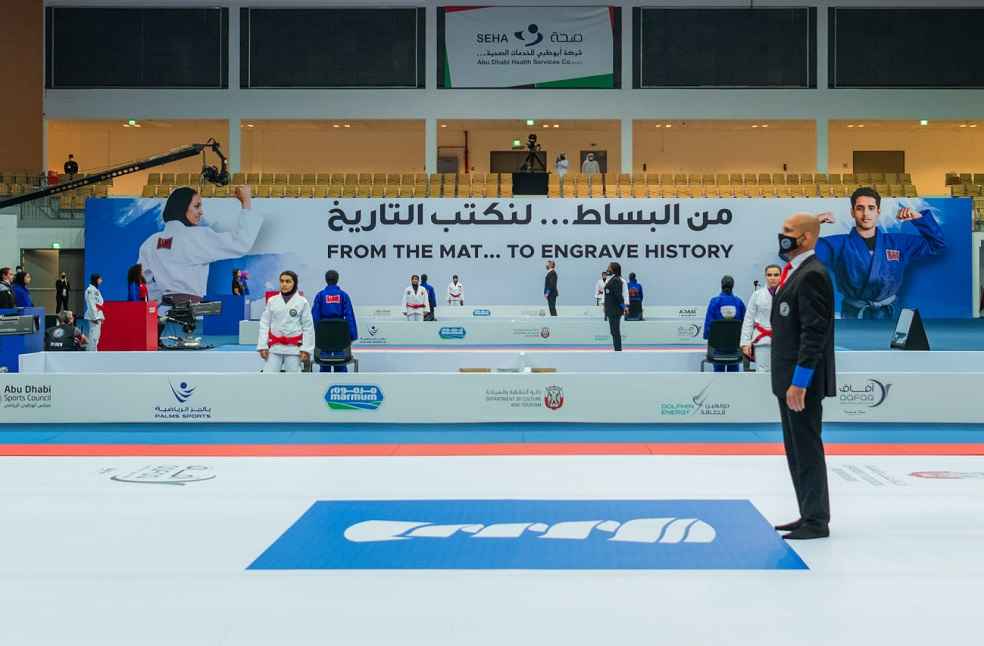 Abu Dhabi: The UAE capital city is all set to witness some world-class jiu-jitsu talent as the Jiu-Jitsu Arena, hosts the final round of the prestigious Jiu-Jitsu President’s Cup on the 16th and 17th of December.

The open belt competition, organized by UAE Jiu-Jitsu Federation (UAEJJF) will have top talents from seven clubs battling it out on the mats across various weight categories namely, Teens (Under 16), Juveniles (Under 18) and Adults (18+)

Mr. Al Batran further added that “We are proud to have women competing in the championship this year for the first time in line with our mission to increase participation among various segments of society.”

Commenting on the relevance of the tournament, Mr. Thiab Al Nuaimi, an athlete from Al Ain Club stated that, “Participating in this tournament is of great importance to us as players, giving us the opportunity to compete against the best in the country.”

“The first round of the championship was a great showcase for jiu-jitsu in the UAE and we know it will be a tough competition this weekend,” Mr. Al Nuaimi observed. 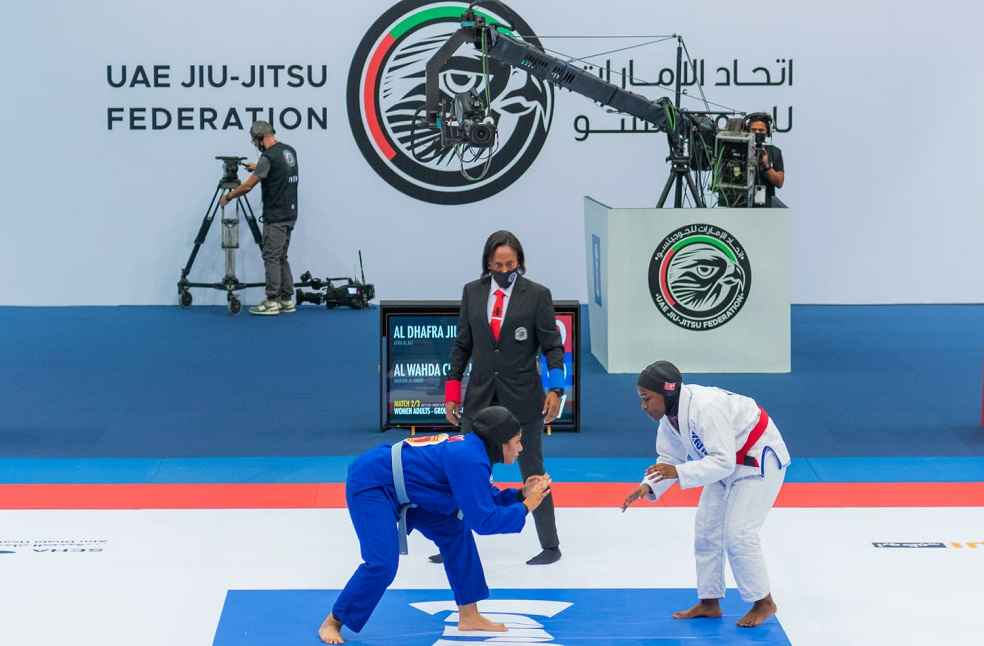 Meanwhile, Ms. Balqis Al Hashimi, a purple belt holder who competes in the youth category for Palms Sports Team 777, said that she was excited to return to the competition, hoping to produce a winning performance for her club.

“The President’s Cup, and our triumph in it, at the end of the season is the best reward for our efforts throughout the season, and it stimulates us to continue our road in the new season,” Ms. Al Hashimi concluded.