In order to activate the special filter, users would have to point their camera towards their passport cover. 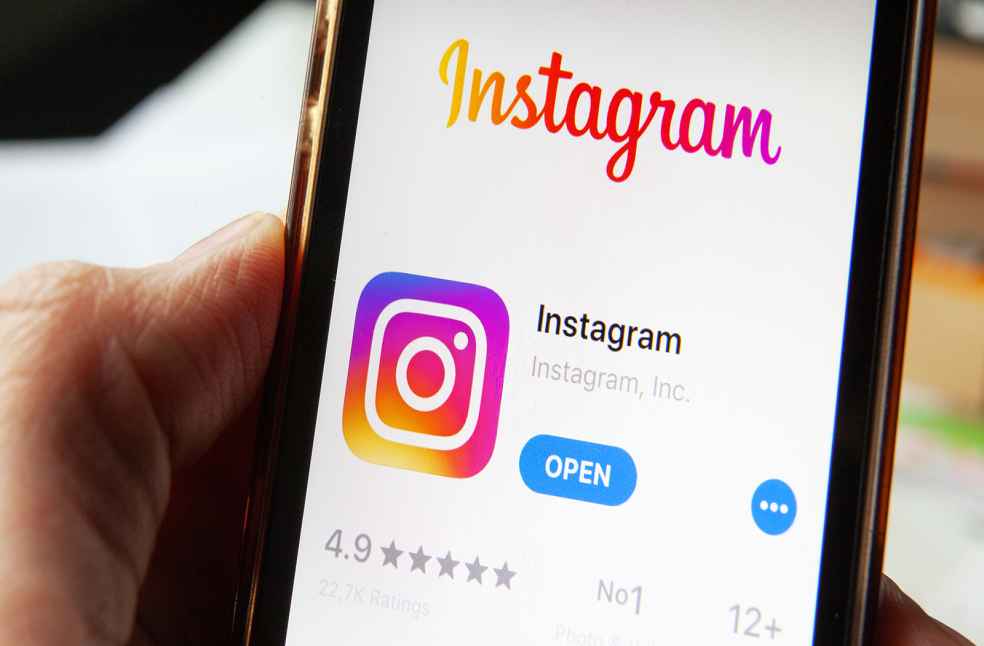 Instagram partnered with Ministry of Foreign Affairs and International Cooperation (MoFAIC) to develop a one-of-a-kind filter to be used by UAE Passport and Expo Passport holders.

With this, UAE becomes the first country in the world to have an Instagram filter based on it.

HOW TO USE THE FILTER

In order to activate the special filter, users would have to point their camera towards their passport cover, revealing colorful confetti, the Golden 50 Figure and the UAE National Anthem.

Mr. Lutfi further added that, “Our efforts in strengthening the UAE passport underscore the tangible outcomes of the nation’s multilateral system, international relations and positive diplomacy, based on the values of equality, tolerance and mutual respect. It reaffirms the UAE’s position as a country that serves the common interests of society.” 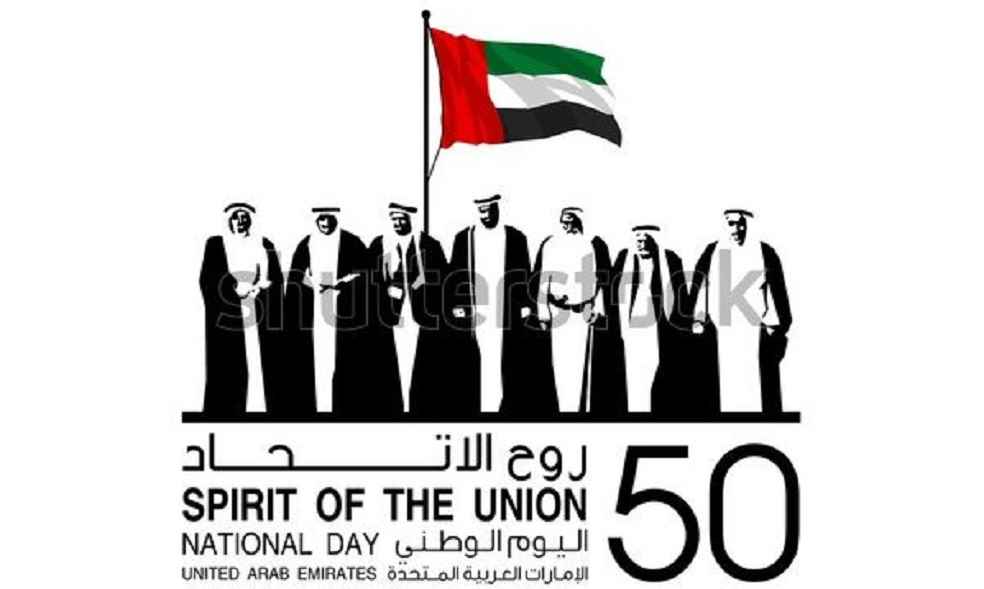 “As we mark the UAE’s Golden Jubilee and reflect on the nation’s milestone achievements, we encourage our UAE citizens residing locally and abroad to share the filter, interact and celebrate together in unity. The nation will be looking forward to the next five decades with ‘Projects of the 50’, a new round of national strategic projects that will pave the way for the country’s new era of political, economic and social development,” the UAE Official concluded.