The Kerala-based Group which owns the Nut King and Ole brands aims to procure, process, and export cashew from Guinea-Bissau. 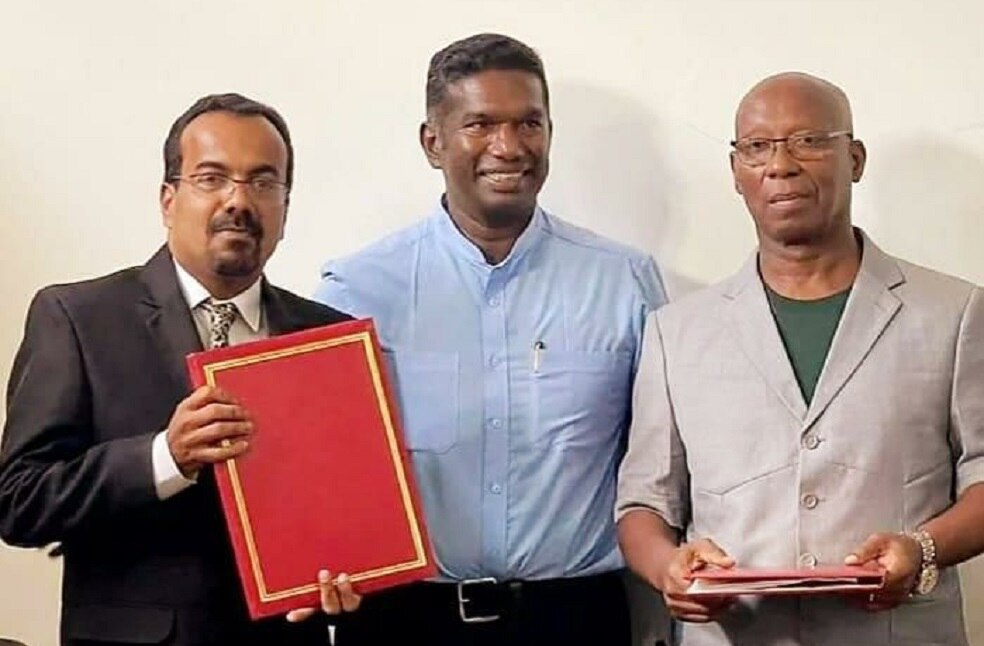 Guinea-Bissau, Africa: The Council of Ministers of Guinea-Bissau recently gathered in an Extraordinary Session at the Republic Palace in Bissau, under the Patronage of General of the Umaro Sissoco Army Pack, His Excellency the President of the Republic and Supreme Commander of the Armed Forces.

One of the major talking points of the gathering was a Memorandum of Understanding between Beta Group of the Republic of India and the Council of Ministers of Guinea-Bissau that was signed before.

The Kerala-based Group which owns the Nut King and Ole brands aims to procure, process, and export cashew from Guinea-Bissau. The company is to set up a $100 million unit in the region.

According to the MoU, Beta Group would invest $100 million over the course of five years in Guinea-Bissau’s cashew sector. A division of Beta Group Nabisco Commodities, was among the 1st enterprises to discover cashew in Guinea Bissau and is still one of the country’s top importers.

Beta Group has diversified its activities both laterally and horizontally throughout the years. A Memorandum of Understanding has been signed by Beta Group’s international dry fruit and nut business, which will process and export value-added cashews from Guinea Bissau.

Executives from Beta Group voiced confidence that the new MoU will usher in a second industrial revolution in the economy of Guinea Bissau. Officials from Guinea Bissau’s Ministry of Commerce confirmed that the Beta Group’s next phase of the operation will serve as a boost for the country’s cashew dealers, growers, and exporters.