Former IVS Global staff and international motorbike rider, Mr. Japin Jayaprakash was declared dead after his motorbike hit the concrete barrier on the Sharjah-Kalba Road in the early hours of 23rd April 2022 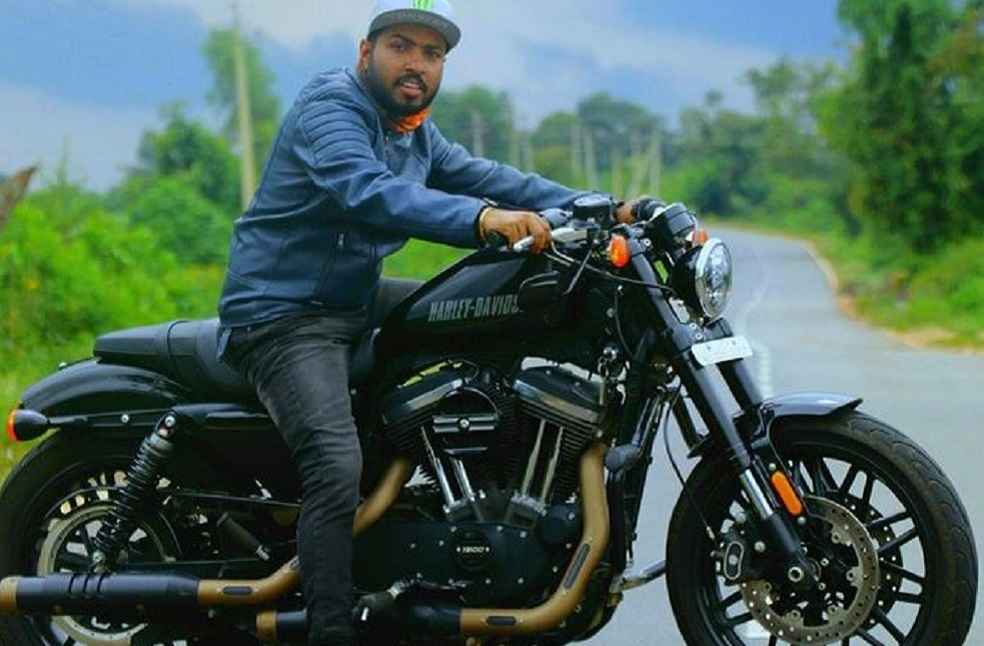 Sharjah: As the Indian Diaspora continues to mourn his untimely death, the mortal remains of Mr. Jabin Jayaprakash, a well-known international motorbike rider and enthusiast, were laid to rest by his friends and family in his homeland, Kozhikode, India on 27th April 2022.

In a testament of collective action and swift decision making from authorities and supporters, Mr. Jayaprakash’s mortal remains were transported within days after his death after his motorbike hit the concrete barrier on the Sharjah-Kalba Road in the early hours of 23rd April 2022.

On the occasion, Mr. Jayaprakash’s family expressed their immense gratitude to the Sharjah Police, Indian Embassy in the UAE and all others who were involved in transporting his mortal remains to homeland quickly. 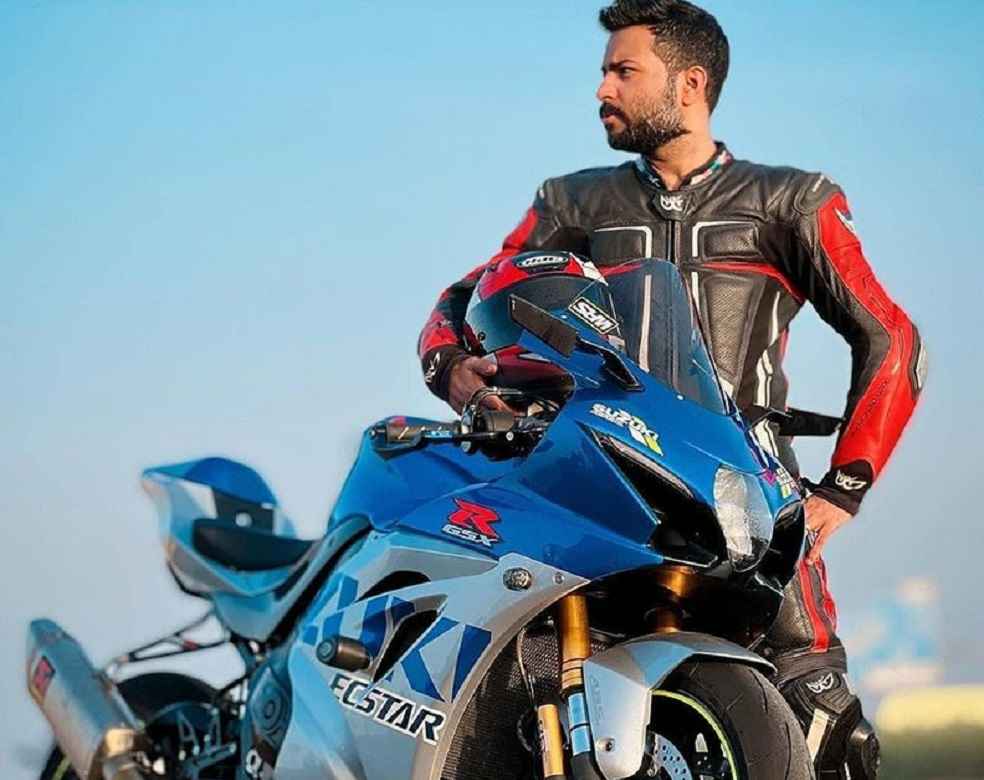 A long-time resident of Dubai, Mr. Jayaprakash was planning to begin his own advertising company in the near future.

A well-known figure in the in the Indian and UAE motorbike rider and enthusiast community, Mr. Jayaprakash also worked briefly for IVS Global which provides attestation services in the UAE for the Indian Embassy. Mr. Jayaprakash was a regular a participant at numerous regional and international bike racing championships.

The sudden death of Mr. Japin Jayaprakash has shocked the Indian diaspora in the UAE who continue to flood the social media platforms, expressing their grief.

Mr. Jayaprakash is succeeded by his wife, Dr. Anju Japin, a homeopathic partitioner and his two children Jeeva and Jaan Jabin.