How did Indian ‘Karak Chai’ become an Emirati favorite?

Karak Chai is basically a strongly brewed tea with some spices and milk. History says that the well-admired Karak Chai came from India. For those who don’t know, in Hindi the word ‘Karak’ means strong and ‘Chai’ means tea. 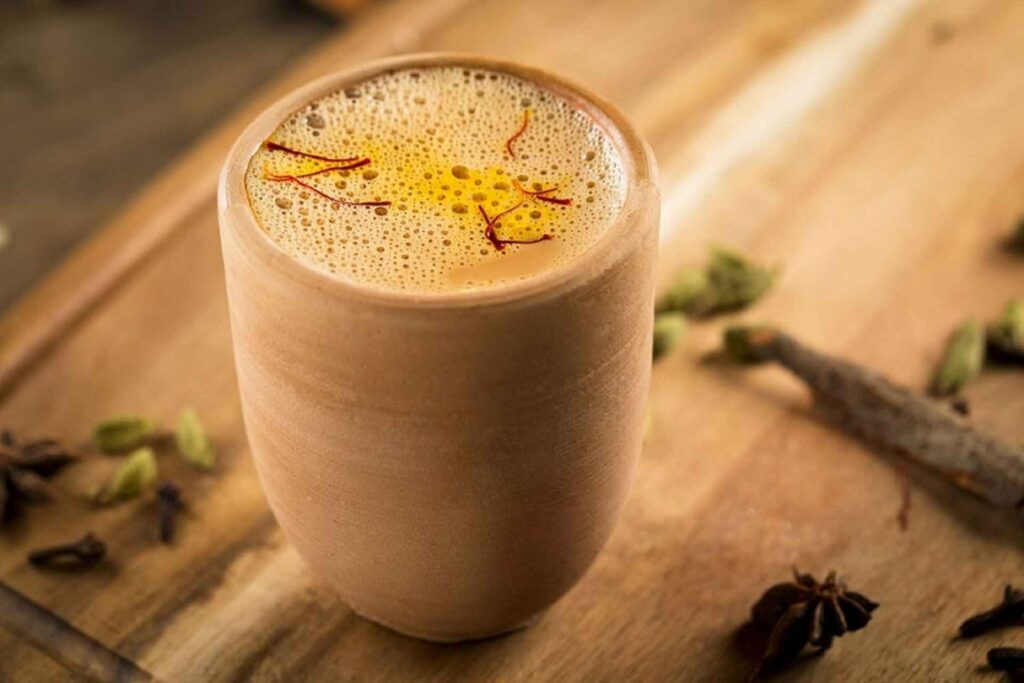 Tea, one of the most widely consumed beverages in the world after water, holds a significant position in well-known Emirati hospitality since ancient times. For ages, the Arabs used to treat their guests with a cup of hot tea or coffee with some delicious dates.

As tea is globally consumed there are immense varieties of it, based on various aspects. One such variant which is highly popular among the Emiratis is the Karak Chai. The beverage is well-liked in Qatar, UAE, Iran, Oman and many other Gulf areas.

What is Karak Chai?

Karak Chai is basically a strongly brewed tea with some spices and milk. History says that the well-admired Karak Chai came from India. For those who don’t know, in Hindi the word ‘Karak’ means strong and ‘Chai’ means tea.

In ancient India, tea leaves were considered a medicinal herb, rather than a refreshment drink. Later people started to consume it regularly by adding a small amount of milk and sugar with it. Then slowly the independent tea vendors started adding various spices and differing the proportion of milk, which created what we now call ‘Karak Chai’.

It is believed that Karak Chai entered the Arab land with the Indian emigration in the 1960s, during the period when oil was discovered in the region. From then, this hot, creamy drink became popular among the local population.

What makes this tea popular among Emiratis?

The ingredients and making method of Karak Chai is quite similar to the popular Indian tea variant ‘Masala Chai’. However, the versatility of Karak Chai makes it unique.

The basic recipe of the drink includes loose black tea leaves, milk, sugar and cardamom. But the final touch of crushed spices on the top of the tea is the key element that makes it such an admired drink. Depending on the region it is made the spices added in the Karak Chai vary. Some of the popular spices used are saffron, cinnamon, cloves, ginger and orange peel. Sometimes instead of whole milk, condensed milk is also added to bring out the rich creamy flavor.

Next time when you feel low, make a cup of hot and creamy Karak Chai or run to your nearest cafe to get one and boost your mood.

Most Read:  Emirati Billionaires on ‘Forbes Richest People in the World’ 2021 List