Having issues managing your stress? Watch a Horror Movie!!

Scholars and critics have long realized that the film-going audience was an active receiver of the material being presented to them. 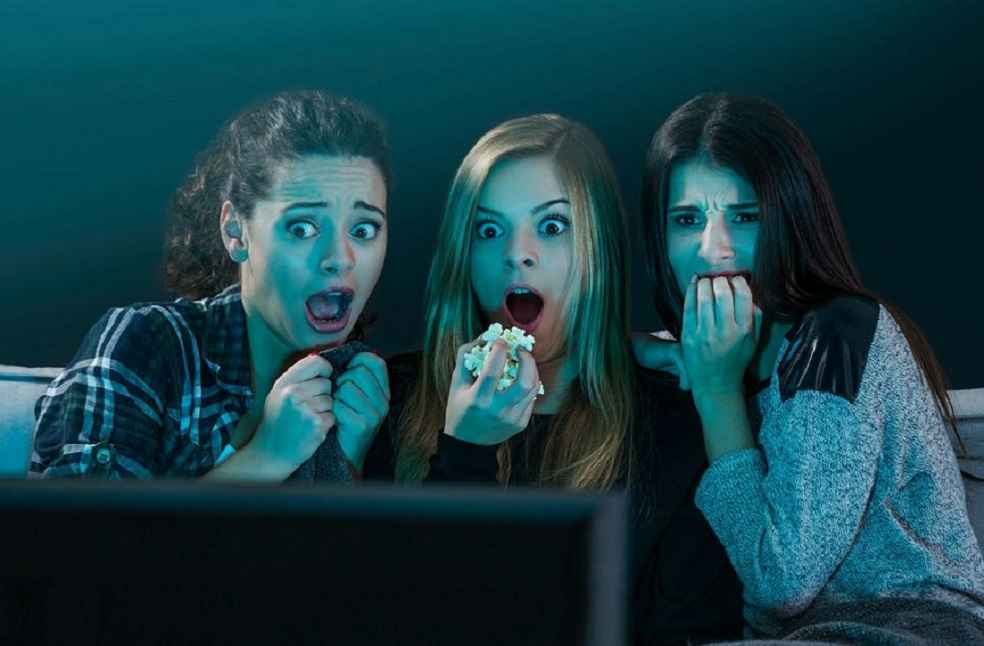 Chilling scary scenes from horror movies haunt us for many days. Every action and sound scares us badly. As the jump scares escalates not only in horror movies but in thrillers as well, these movies could invite sleepless nights. But horror movies are now a vehicle to face your fear and release stress as well.

Many horror movie directors and writers have stated that horror films do not create fear, they release fear. The adrenaline rush while watching horror movies helps people to relax their stresses and anxieties, as well as their body and mind resulting in improved mood.

Early criticism of horror cinema was seen as enabling sadism, essentially that it gave flesh and body to fantasies that should not be reinforced. But studies also suggest that a 90-minute scary film can burn up to 113 calories, which is the same as a 30-minute walk.

Film watching was once regarded to be a passive activity. Scholars and critics, on the other hand, realized that the film-going audience was an active receiver of the material being presented to them. Their interest in darker material could be a sign of a deeper need than titillation.

Seeing this opportunity to lower stress factors in people that might induce more health issues, therapists are now prescribing patients with mood swings or other mild psychological problems a scream therapy i.e. to watch horror movies which can help them bring out the emotions buried within them.

The jump scares are more likely to cause a sudden reaction that wakes the blood vessels and heart to pump more blood to the brain. To an extent, such a surge in hormones allows you to deal with similar real-life situations, not from dead but from the living!