The 16th edition of the highly reputed award saw a 28 percent increase in submissions, compared to 2,349 works it had received last year. 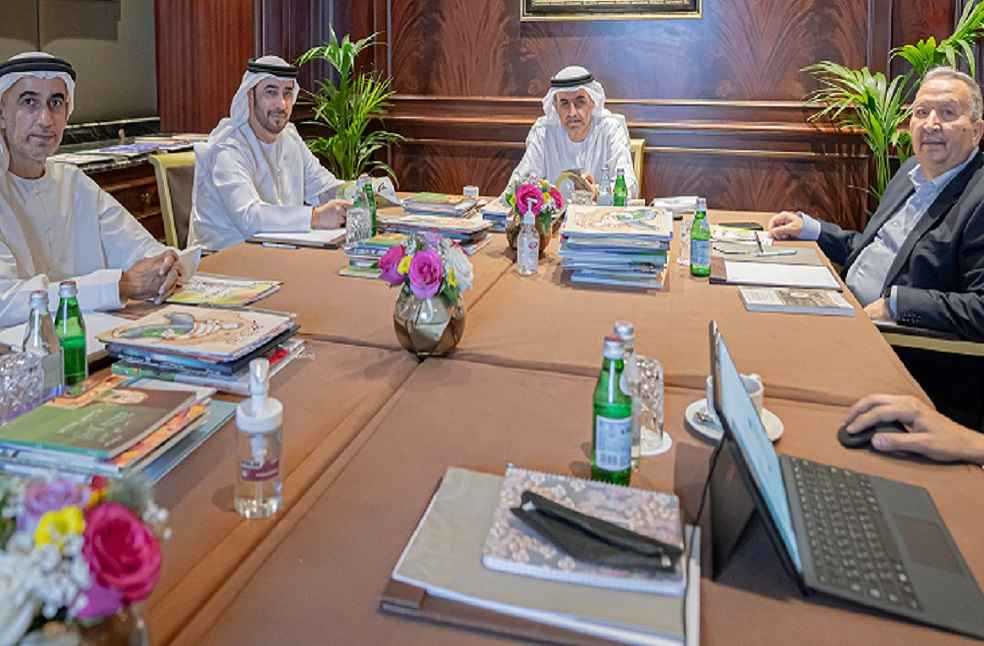 Abu Dhabi: The Sheikh Zayed Book Award has amassed considerable acceptance across the globe as the honor received 3000+ submissions for its 2021/22 edition, the largest ever number of applications submitted across the Award’s nine categories since its launch

The award is managed by the Abu Dhabi Arabic Language Centre (ALC), part of the Department of Culture and Tourism – Abu Dhabi (DCT Abu Dhabi).

The 16th edition of the highly reputed award saw a 28 percent increase in submissions, compared to 2,349 works it had received last year. These submissions were received from 55 countries, 20 of which are Arab nations and 35 are various countries around the world.

The Award’s Reading Panel Committee, headed by Dr. Ali bin Tamim, ALC Chairman and Secretary-General of the Sheikh Zayed Book Award has already convened several meetings where the submission were presented and evaluated for their compliance with conditions and criteria. 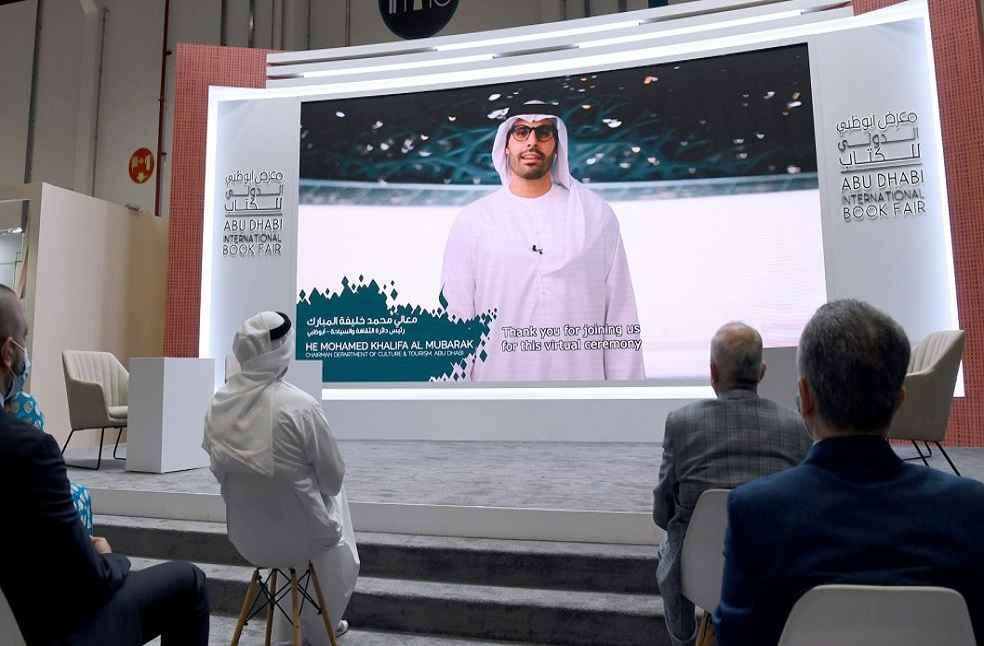 Other members of the Award’s Reading Panel Committee include;

The long list of reviewed entries are expected to be announced in mid-November 2021.

‘We are delighted to have recorded an unprecedented turnout for the latest edition of the Sheikh Zayed Book Award, evidence that we continue to successfully boost the Award’s regional and international standing as a powerful platform for promoting cultural dialogue and creative openness.‘ Dr. Ali bin Tamim, ALC Chairman and Secretary-General of the Sheikh Zayed Book Award remarked. 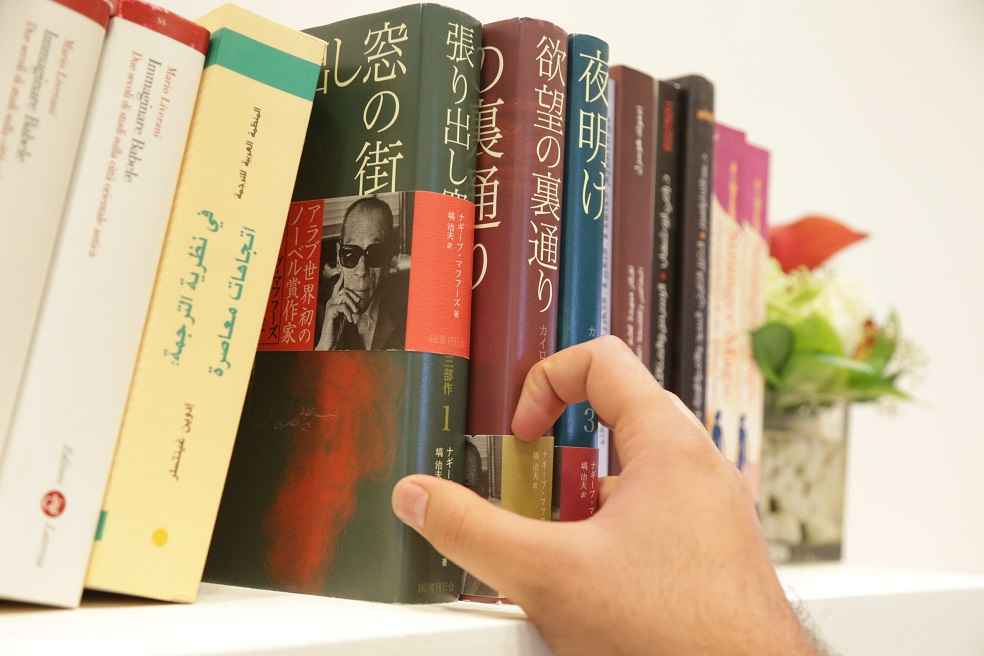 FEMALE PARTICIPATION ON THE RISE 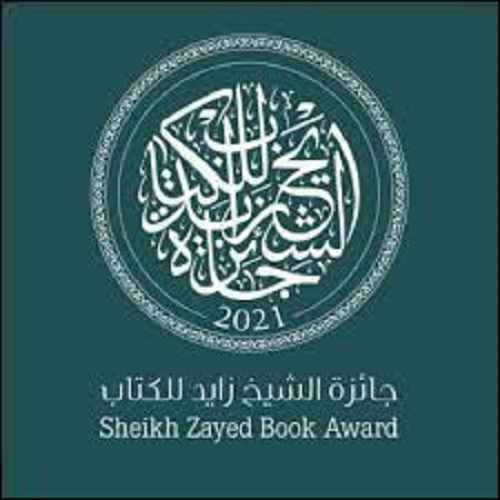 Launched in 2006, the Sheikh Zayed Book Award honors outstanding achievements of innovators and thinkers in literature, arts, and humanities in Arabic and other languages. The Award aims to advance Arabic literature and culture, providing new opportunities for Arabic language writers.

Authors writing about Arab culture and civilization in English, French, German, Italian, Spanish, and Russian are also recognized by the Award.