The event, backed by Sheikh Mansour focuses on the latest developments in and the future of the media industry. 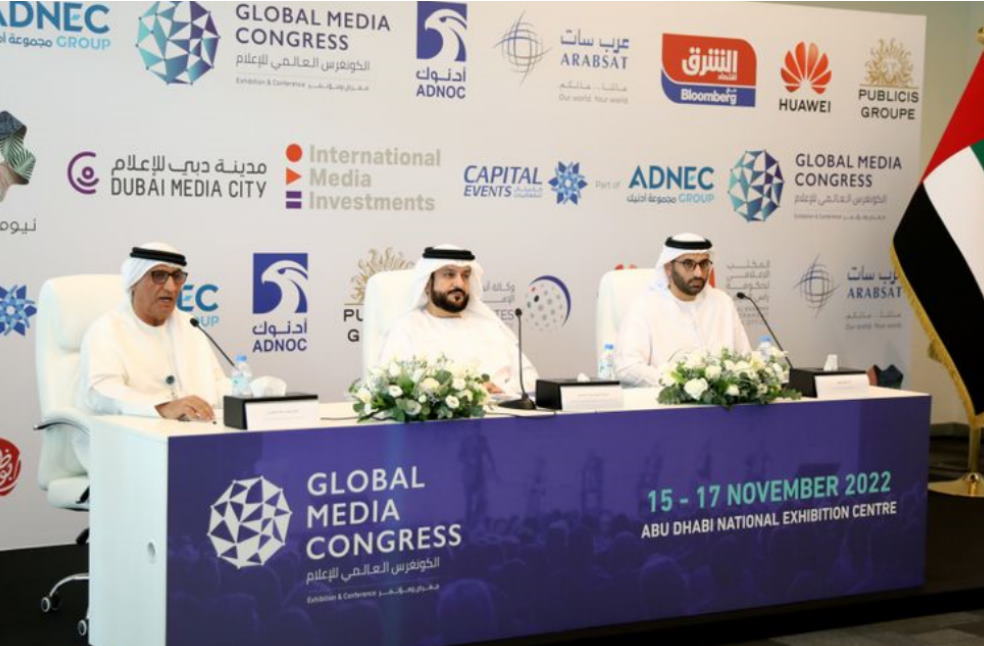 Abu Dhabi: The Global Media Congress which will be held from November 15th –17th, 2022, has chosen Saudi Arabia’s futuristic project, NEOM as its title sponsor.

The three-day event is a specialized conference and exhibition that focuses on the most recent advancements in and the future of the media sector.

The event, held under the patronage of Sheikh Mansour bin Zayed Al Nahyan, Deputy Prime Minister and Minister of the Presidential Court, is organized by ADNEC Group in collaboration with Emirates News Agency (WAM).

The congress gives different media organizations a chance to talk about joint ventures and other ways to work together that will help the media industry grow, making sure that it will be around for a long time and that it will continue to produce strong, reliable, and highly credible content.

According to the Crown Prince of Saudi Arabia, Deputy Prime Minister, and Chairman of the NEOM Company Board of Directors, Mr. Mohammed bin Salman bin Abdulaziz, NEOM is a region in northwest Saudi Arabia that is being sustainably built with the most cutting-edge technologies to revolutionize how humanity lives, works, and prospers. NEOM is one of the most important projects of Saudi Vision 2030 which has economic growth as one of its main goals. 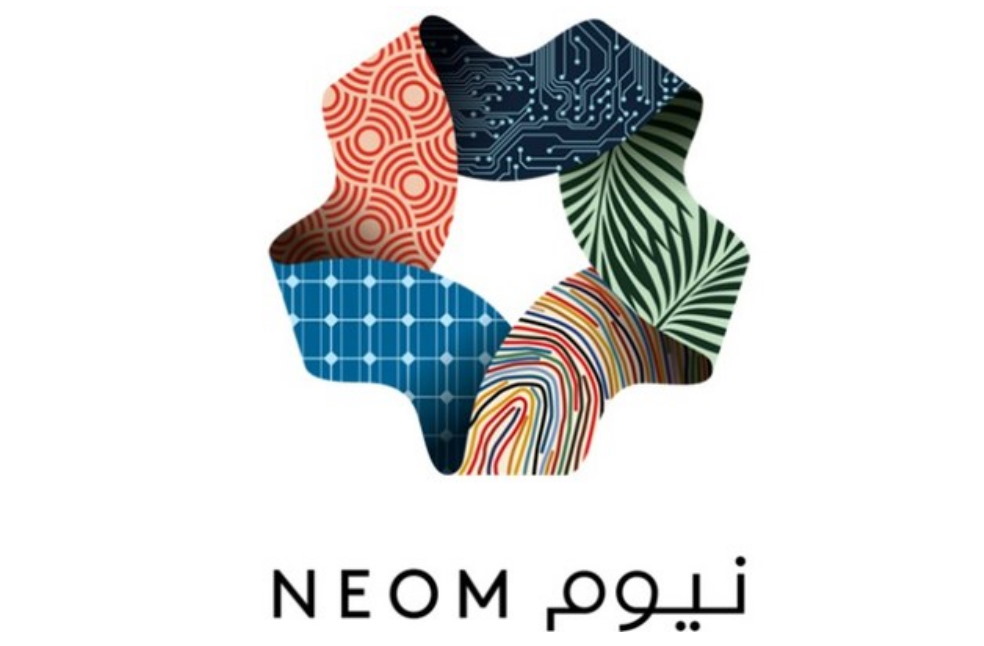 “We are delighted to welcome NEOM on board as the headline sponsor for the inaugural Global Media Congress,” Mr. Saeed Al Mansoori, CEO of Capital Events, a division of ADNEC Group, expressed. In keeping with NEOM’s objectives, the event aims to bring together the entire media industry to discuss ground-breaking concepts and innovative ideas that will shape the industry’s future.

Speaking about the partnership, Mr. Wayne Borg, Managing Director of Media Industries, Entertainment, and Culture at NEOM, remarked that, “Our partnership with the Global Media Congress complements NEOM’s commitment to creating a regional epicenter for the media industries, one that places the region amongst the elite global media hubs. The partnership will allow us to share our vision for establishing a true focal point for industry, creatives, and talent to collaborate powered by state-of-the-art infrastructure and the very latest technologies, all integrated like never before.”