The decision followed the 22nd edition of the Conference of Arab Culture Ministers which was organized at the Expo 2020 Dubai last December. 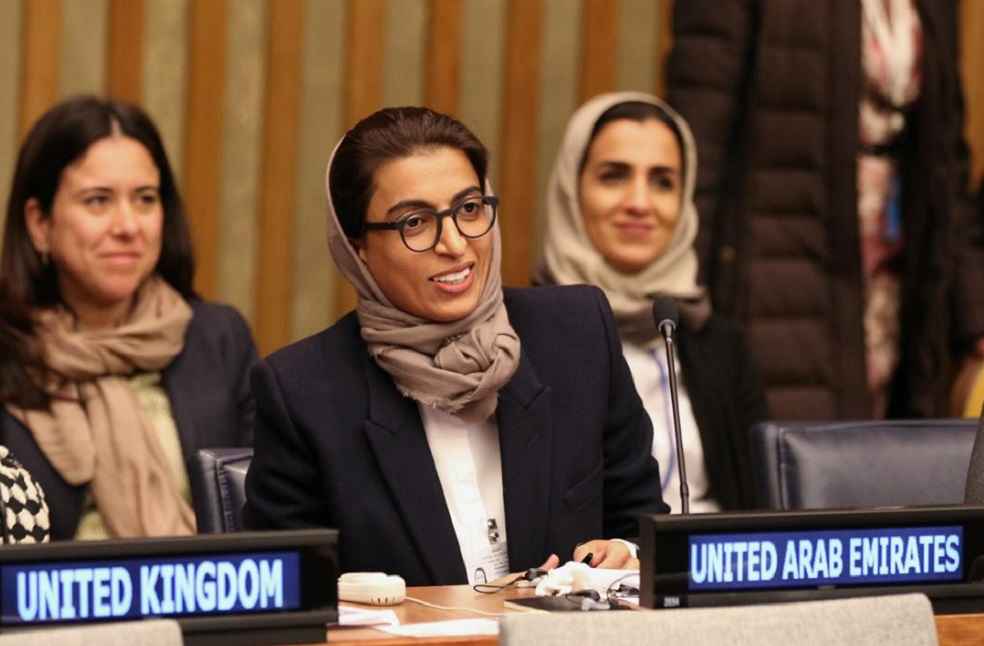 Dubai: As another testament of the UAE’s superior global position across all verticals, members of Arab League Educational, Cultural and Scientific Organization (ALECSO) unanimously chose the country to head its Permanent Committee for Arab Culture.

Secretary-General of the UAE National Commission for Education, Culture and Science, Ms. Salma Al Darmaki will now chair the Permanent Committee, making her only the second woman to hold the position in the Organization’s history.

The decision followed the 22nd edition of the Conference of Arab Culture Ministers which was organized at the Expo 2020 Dubai last December.

The group is responsible for coordinating the work of various ALECSO member states in cultural fields.

The UAE Minister further added that, ‘The UAE enjoys excellent cultural relations regionally and globally. The impact of its cultural project which aims to enhance people’s awareness and enhance their contribution to culture, comes in line with unique initiatives that reaffirms the UAE’s position as a global cultural hub, and an incubator for creativity and talent. The UAE’s strategic plan seeks to invest in culture as a crucial tool in developing communities and people alike.‘

Commenting on her selection as the Chair of the Permanent Committee, Ms. Al Darmaki observed that, ‘Thanks to the UAE’s leadership and their long-term vision that today, Emirati talent is being acknowledged not just locally and regionally but also globally. The UAE has been investing earnestly in its youth, which has been instrumental in the success of young Emirati talent and the achievements of Emirati women. Our leadership’s strategy, vision, and continuous guidance and support have helped us reach new heights of success in the Arab region and around the world.‘

The UAE Official further added that, ‘I will be working closely with ALECSO’s Permanent Committee for Arab Culture to launch new initiatives and projects to strengthen the role of Arab culture in our present and future endeavors.‘

KNOWLEDGEABLE: THE MAJESTIC HISTORY BEHIND THE EMIRATI FLAG