FTA sets deadline for re-determination of administrative penalties on taxes

The Authority revealed that taxpayers who want to use these facilities must finish all the steps through the e-services portal on the FTA's official website by December 31st, 2022. 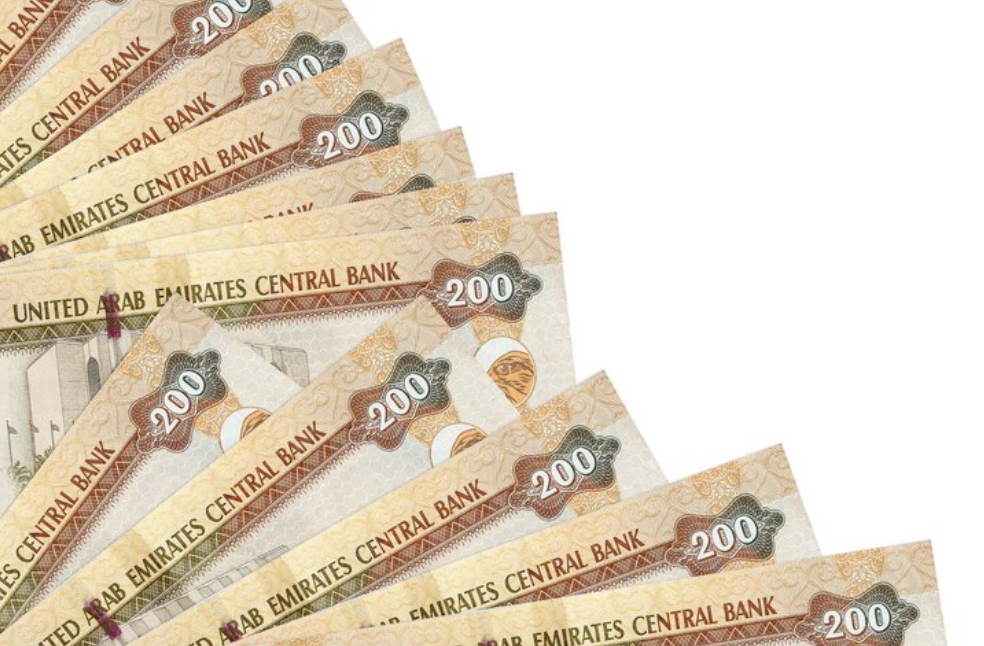 Abu Dhabi: The Federal Tax Authority (FTA) has told registered taxpayers to take advantage of the decision to re-determine administrative penalties on taxes to be worth 30 percent of the total amount of fines that were not paid by June 28th, 2021. The Taxpayers should make sure that they follow the requirements in the Cabinet Decision on re-determining administrative penalties for tax law violations in the UAE.

The Authority made it clear that taxpayers who want to use these facilities must finish all the steps through the e-services portal on the FTA’s official website by December 31st, 2022, in order to get the benefits of the decision.

In a press statement released recently, the Authority claimed that according to the Cabinet Decision, which took effect on January 1st, 2022, tax registrants who were unable to meet the requirements for benefiting from the re-determination by December 21st, 2021, will be eligible to apply for re-determining administrative penalties to be equal to 30 percent of the total outstanding fines by fulfilling the essential circumstances no later than December 31st, 2022.

According to the Authority, the judgment stated three requirements that must be satisfied to qualify for the redetermination of administrative penalties assessed before June 28th, 2021.

The Authority pointed out that if the registrant meets all of the requirements, the revised value of the penalties, which will show up on the registrant’s account in the FTA’s e-Services system after December 31st, 2022, will be 30 percent of the total unpaid penalties.

The Authority further stated that to avoid late payment fees, taxpayers must pay their due and payable tax before the deadline. In the same way, the Authority sent out a warning, saying that bank transfers could take up to three working days to make the payment. This time frame needs to be taken into account to make sure that the FTA gets the money before the payment is due.