During their interaction, the two sides stressed the significance of strengthening their cooperation in areas of mutual interest and reinforcing their parliamentary communication. 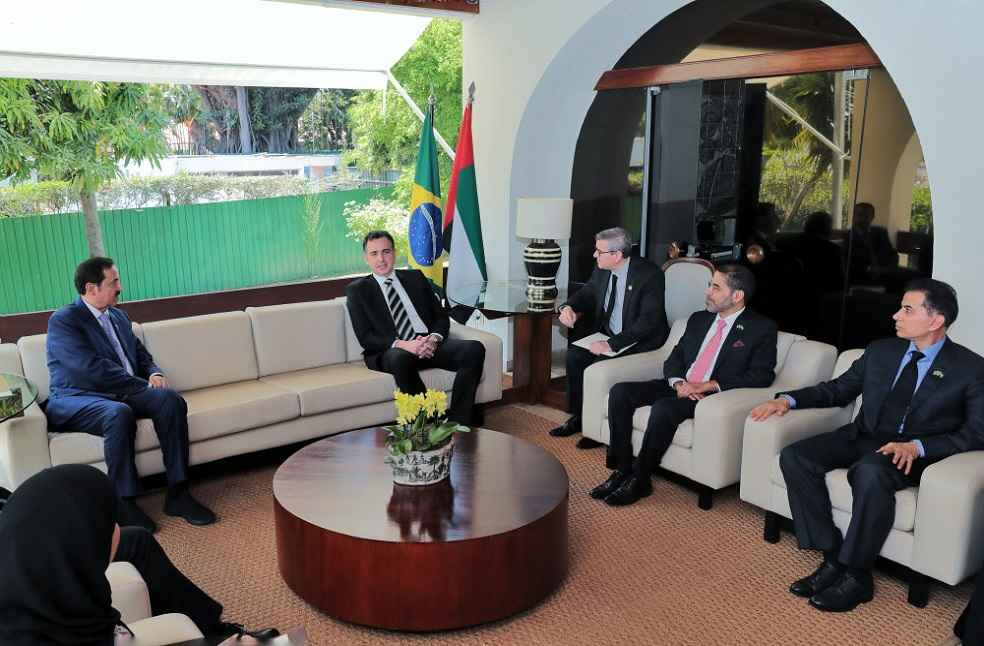 Brasília, Brazil: The of the visiting UAE parliamentary delegation to Brazil, Mr. Saqr Ghobash, Speaker of the Federal National Council (FNC), recently met Mr. Rodrigo Otavio Soares Pacheco, President of the Federal Senate and National Congress of Brazil, at the headquarters of the Brazilian parliament.

At the session which was also attended by the UAE Ambassador to Brazil, Mr. Saleh Ahmad Al Suwaidi, the two sides discussed ways of strengthening their overall cooperation, through visits and consultations on issues of mutual concern. 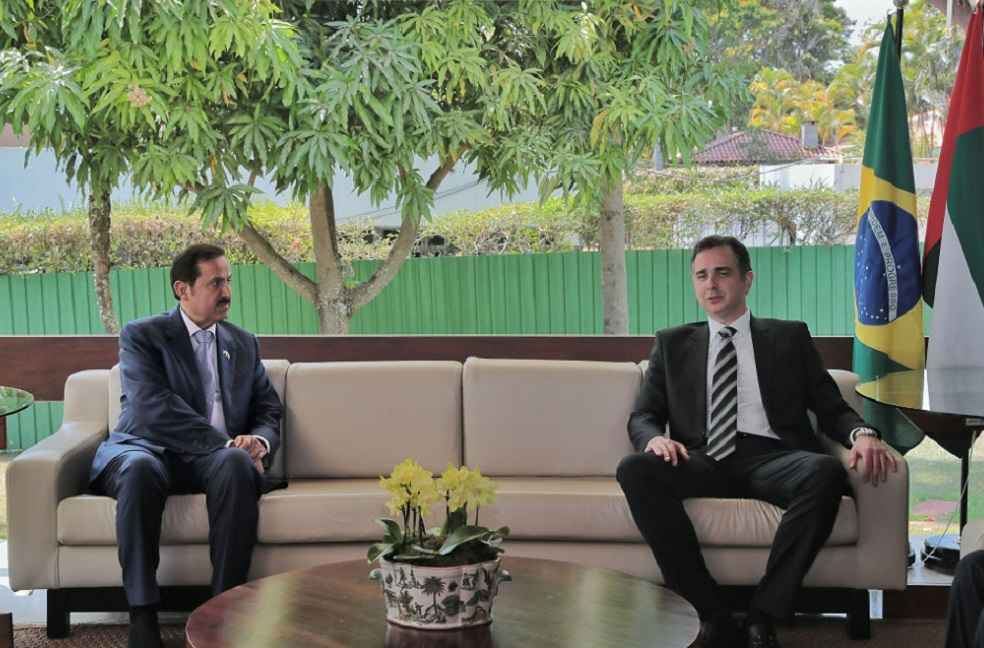 In his engagement, Mr. Ghobash emphasized that the FNC is keen to align its activities with the UAE’s directives and vision in many areas, including by supporting peace, security and stability in the region and around the world, highlighting the key role parliaments play in representing their countries.

The FNC Speaker stressed on the bilateral ties between the two countries, which were established in 1974 and represent a distinguished model of joint cooperation, noting the keenness of their leaderships to enhance their relations.

Mr. Ghobash also highlighted the signing of a Memorandum of Understanding (MoU) between the FNC and the Latin American and Caribbean Parliament (Palatino) in June 2022, which granted the FNC observer status, as well as the joint cooperation agreement between the FNC and the Group of Latin America and the Caribbean (GRULAC) in the Inter-Parliamentary Union (IPU) in October 2014, which is the first agreement signed by an Arab country with GRULAC, in which Brazil is a key member. 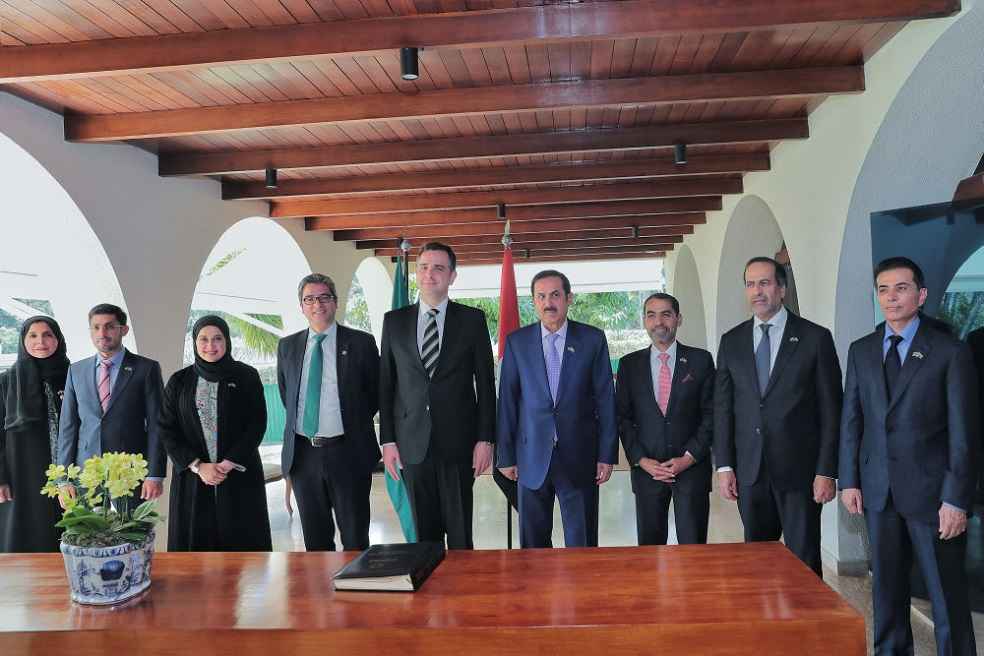 During their interaction, the two sides stressed the significance of strengthening their cooperation in areas of mutual interest and reinforcing their parliamentary communication, which will help develop distinguished ties between the two friendly countries.

Mr. Pacheco welcomed the Emirati delegation led by Ghobash and lauded the UAE’s overall development, describing it as “a role model in promoting tolerance, coexistence and peace”.

The President of the Federal Senate of Brazil also acknowledged the importance of enhancing the parliamentary and diplomatic relations between the two countries.

KNOWLEDGEABLE: The majestic history behind the Emirati Flag