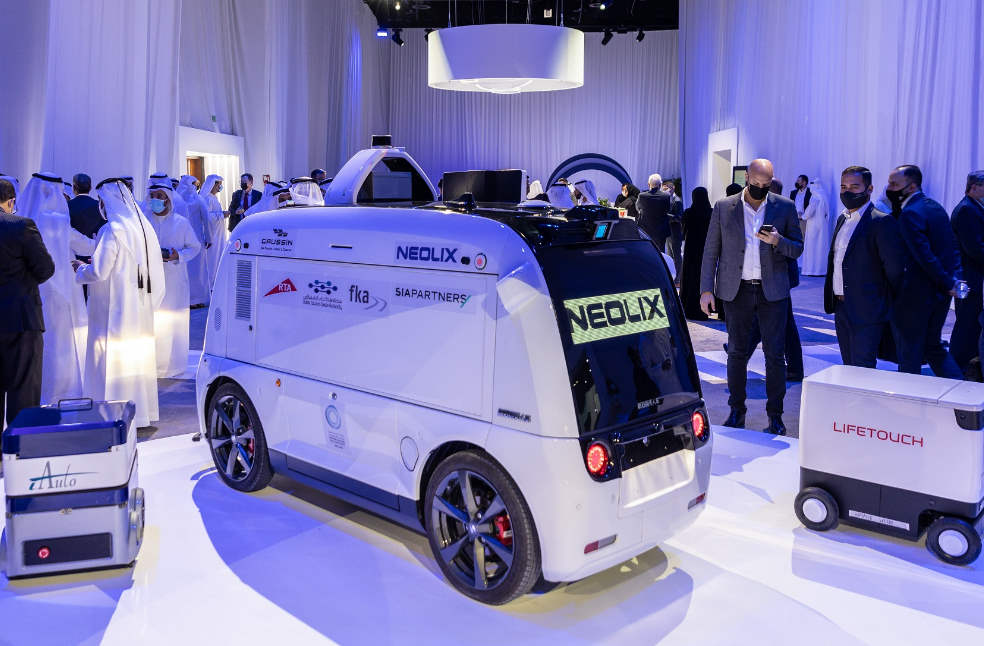 Dubai: The Director-General and Chairman of the Board of Executive Directors of the Roads and Transport Authority (RTA), Mr. Mattar Al Tayer has revealed that 12 regional and international entities have qualified for the Final round of the Dubai World Challenge for Self-Driving Transport in the categories of both Industry Leaders and Local Academia.

Speaking about the much-anticipated event running next year, Mr. Al Tayer remarked that, “This edition of the Challenge, which focuses on Self-driving Buses, features an increase in the number of participants in both categories with 27 submissions received from worldwide candidates. The number reflects a 130 percent increase in the targeted number of applicants in the Industry Leaders category as well as a 175 percent rise in applicants in the Local Academia category.”

The RTA Director-General added that, “Designating Self-driving Buses as a theme for the third renewal of the Challenge is a catalyst to achieve Dubai’s Smart Self-Driving Transport Strategy aimed to transform 25 percent of mobility journeys in Dubai into smart and driverless journeys by 2030.”

Mr. Bahrozyan expressed his delight with RTA’s co-hosting this contest with key stakeholders to realize the underlying objectives of the Challenge.

“The selection of finalists was based on several parameters such as credibility and vision, the extent of innovation, the relevance of skills and expertise, and commercial elements like the operability and value-added. The selection criteria also included the relevance to the needs of Dubai and the UAE,” the RTA official revealed.

“RTA communicated with numerous companies and academia and held four induction workshops for candidates. Following the assessment of submissions and the selection of finalists, RTA would undertake further assessment of shortlisted candidates through practical tests and visual presentations next year. The winners would be announced during the events of the Dubai World Congress for Self-Driving Transport 2023,” Mr. Bahrozyan concluded.

TECHNOLOGY: BREAD FOR ALL; DIGITAL INITIATIVE TO OFFER FRESHLY BAKED BREAD FOR THE NEEDY