The Championship will be held in accordance with the rules for 5-a-side football matches which will see 16 teams from different continents compete each other. 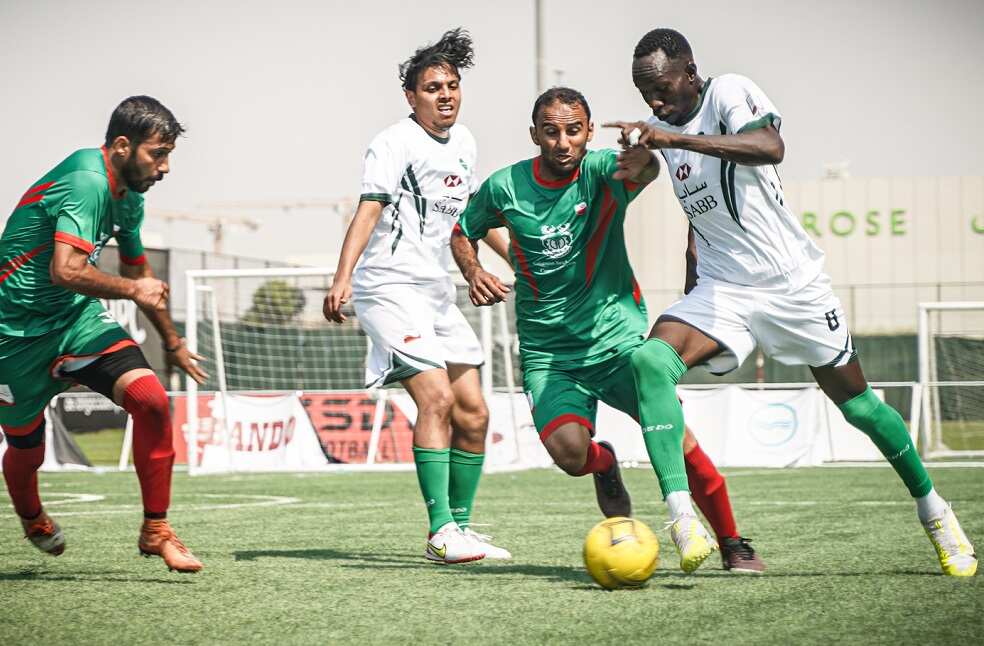 The International Federation of Corporate Football (FIFCO) and DSC are working together to organize the 3-day Championship, which will be held in Dubai for the 2nd year in a row and will end on November 6th

The Championship will be held in accordance with the rules for 5-a-side football matches where 16 teams from different continents will compete. Major representations at the event include 3 teams from the United Arab Emirates, 2 teams from Monaco, Bangladesh, Switzerland, India, Lebanon, Mali, Nigeria, Saudi Arabia, Tunisia, Oman, and the Congo. Teams that are taking part will be divided into 4 groups.

Teams competing in this Championship qualified for this event after winning the corporate qualifying stage contested by each nation. The championship’s 2 most recent iterations, which were hosted in Dubai in 2021 and Monaco in 2019, respectively, were won by the Iranian Team, while the 2018 competition, conducted in Montreal, Canada, was won by the Mexico Team.