Apart from gaining numerous sponsorships from major establishments in the UAE, the Initiative also entered into a total of 30 deals with authorities and establishments last year. 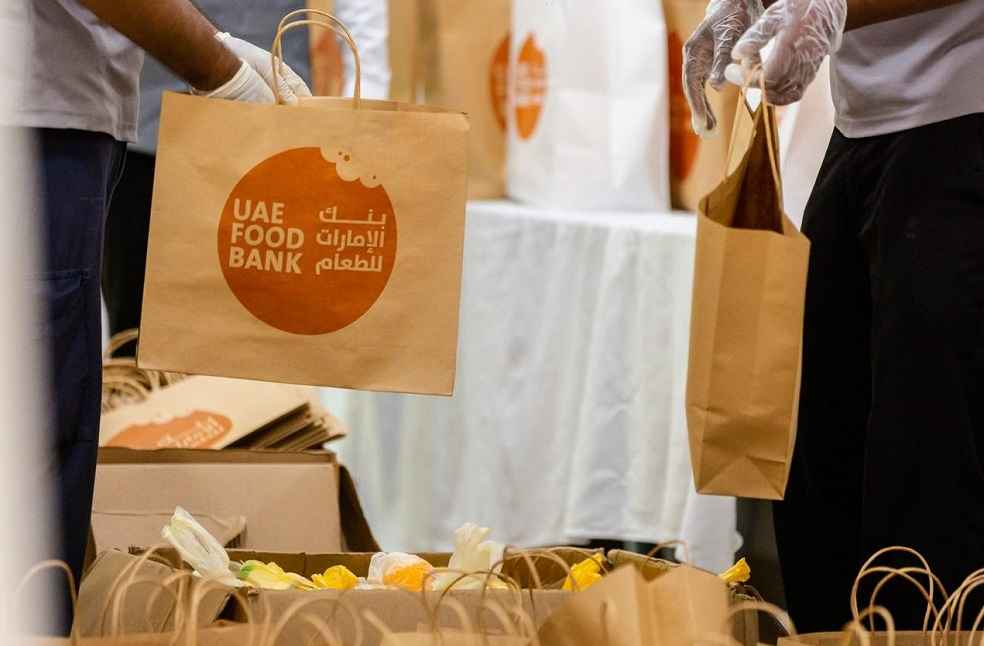 Abu Dhabi: The UAE Food Bank, a charitable initiative, launched to distribute surplus food to those in need, has revealed that the mission was able to distribute more than 10 million meals to various beneficiaries in 2021.

Apart from gaining numerous sponsorships from major establishments in the UAE, the Initiative also entered into a total of 30 deals with authorities and establishments last year to safely distribute surplus food to the needy in the emirate.

The UAE Food Bank works under the directives and vision of Her Highness Sheikha Hind bint Maktoum bin Juma Al Maktoum to promote social solidarity and strengthen the values of giving, goodness and charity in the community. Over the past year, the Bank has continued to carry out its noble mission with the support of community members, which reflects the strong solidarity within the UAE society. Mr. Dawoud Al Hajri, Deputy Chairman of the Board of Trustees of the UAE Food Bank and Director-General of Dubai Municipality remarked about the Initiative.

The Dubai Municipality Director-General elaborated that the UAE Food Bank seeks to provide all citizens and residents the opportunity to contribute to the initiative as well as take part in meeting the objectives of the food security policy, which aims to reduce food wastage by benefiting from surplus food.

Mr. Al Hajri, pointed out that over the last five years, the Initiative distributed more than 37.5 million meals and signed 125 memorandums of understanding.

The UAE Food Bank Official explained that 32 tons of food parcels, equivalent to 32,000 meals, were donated to Senegal and Philippines in cooperation with the Emirates Red Crescent.

The UAE Food Bank has also set up 104 fridges in various areas across the country to collect individual donations and facilitate access to food by people in need. A total of 1,550 tons of food donated to the fridges were distributed in Dubai alone.

As an extension of it’s goals the UAE Food Bank took part in the Dubai International Humanitarian Aid and Development (DIHAD) exhibition and conference. The Initiative has also hosted several training programs for volunteers on food storing and packaging in accordance with standards set by the Bank. 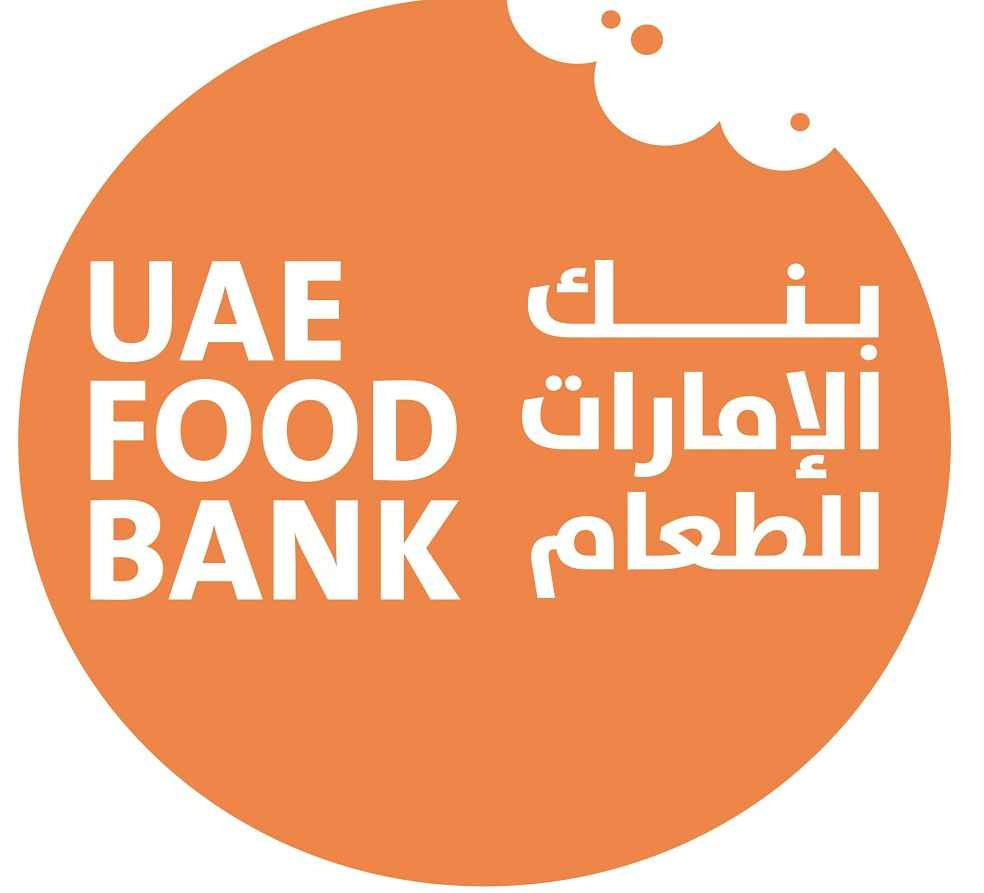 Apart from virtual cooking workshops for a few schools and government departments in the Emirate, the Bank has organized 51 events and workshops in 2021 and participated in many global and humanitarian occasions, including International Day for Tolerance, World Food Day, Emirati Women’s Day, World Humanitarian Day and International Day of Charity.

In cooperation with the Friends of Cancer Patients Association, the Bank carried out food donations to eligible cancer patients and their families. It has also carried out several community initiatives for children of determination.

Associating with the Expo 2020 Dubai Team, the Food Bank was able to distribute more than 50,000 meals during the first three months of the global event.