Over the last 50 Years, FNC has 17 legislative chapters, where 640 sessions were held, during which 630 drafts law and 7 constitutional revisions were agreed upon 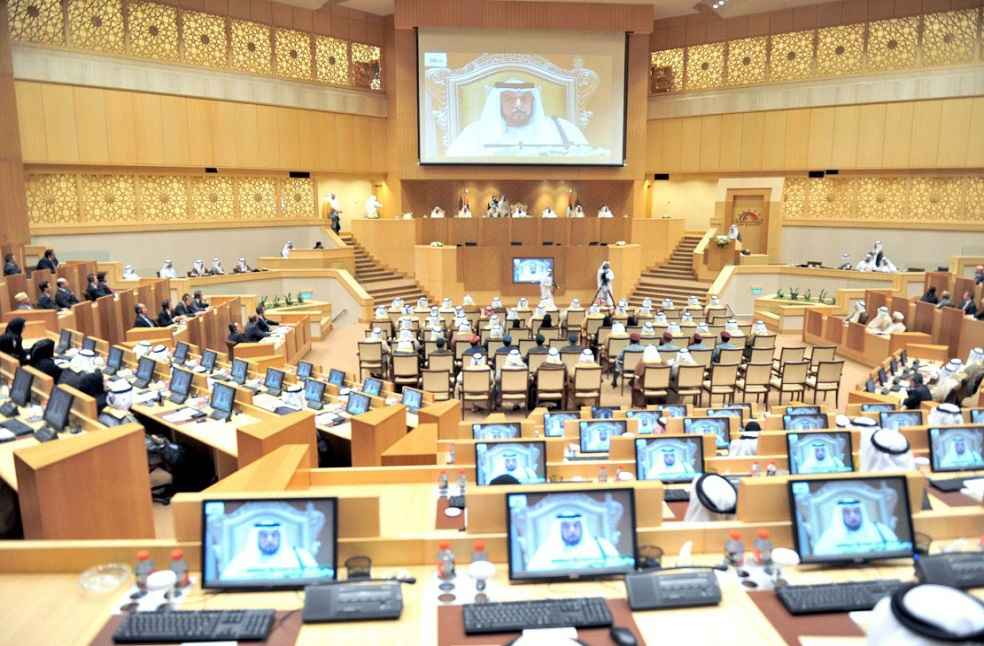 Amid the Golden Jubilee celebrations, FNC, one of the five federal authorities of the UAE, is entering a new chapter in its illustrious history with confident steps to continue its contribution to the national comprehensive development, translating the leadership’s vision and citizens’ aspirations, embodying the Shura approach.

Over the last 50 years, the body has been making substantial efforts to grow citizen participation in the decision-making process, and consolidate the values ​​of loyalty, belonging and national cohesion, under the significant support of His Highness Sheikh Khalifa bin Zayed Al Nahyan, and other UAE leaders. 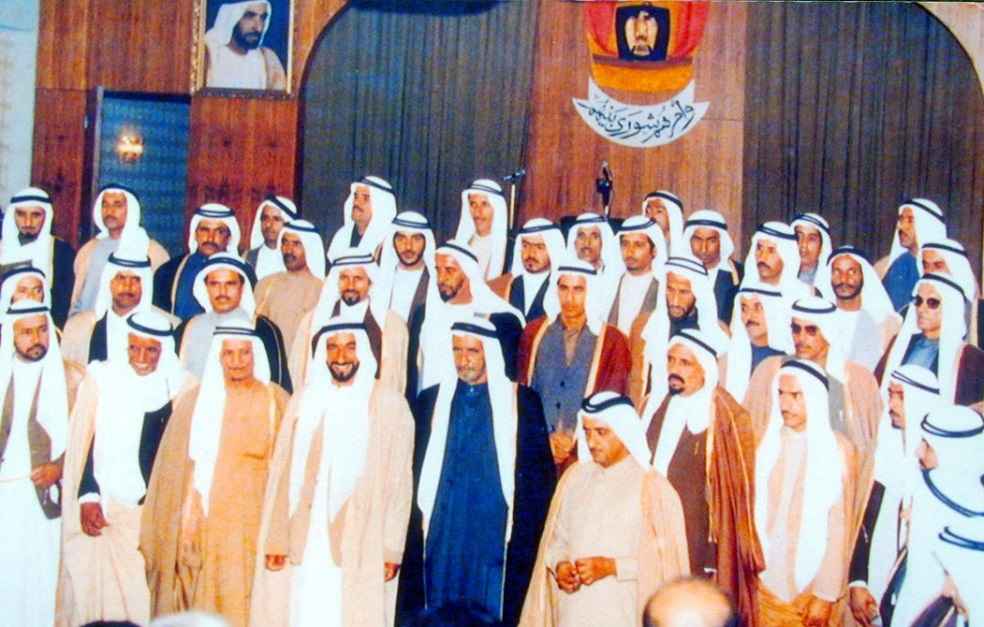 In its Golden Jubilee Year, FNC continues its role and diligent action in contributing to the country’s plans and national strategies, implementing the political empowerment program which was launched by President His Highness Sheikh Khalifa bin Zayed Al Nahyan in 2005, which embodies the deep belief and firm confidence in expanding the frameworks of political participation and enabling representatives of the people of individual emirates to be active participants in the country’s journey towards its future in the next fifty years, leading to the UAE Centennial 2071.

The Federal National Council, which comprises of 40 members has been part of many success stories, internally and externally, through exercising its constitutional powers aimed at modernizing and developing the legislative environment, discussing issues that have a direct relationship to the affairs of the country and its citizens, and integrating with the state’s policy and orientations and the issues it adopts, embodying the role entrusted to it as a platform for shura.

The comprehensive development witnessed by the state in all sectors contributed to the consolidation of its position as a model of balance, moderation and wisdom, and a key factor in the equation of achieving stability, peace and security at the regional and global levels.

Over the last 50 Years, FNC has 17 legislative chapters, where 640 sessions were held, during which 630 drafts law and 7 constitutional revisions were agreed upon. Lawmakers also discussed 335 general topics, asked 975 questions, and signed 47 memoranda of cooperation with regional and international parliaments.

During its 17th legislative chapter which began on 14 November 2019, FNC unanimously chose Mr. Saqr Ghobash as the 10th Speaker of the Council.

The current FNC chapter saw many achievements at the local and external levels, during which the Council kept pace with the state’s vision and contributed to the implementation of its plans and strategies, over the course of 31 sessions, during which it sanctioned 32 bills, discussed 7 general topics, and directed 94 questions, and reviewed 115 international treaties and agreements.

DON’T MISS IT: Meet the singing sensations of the Emirates