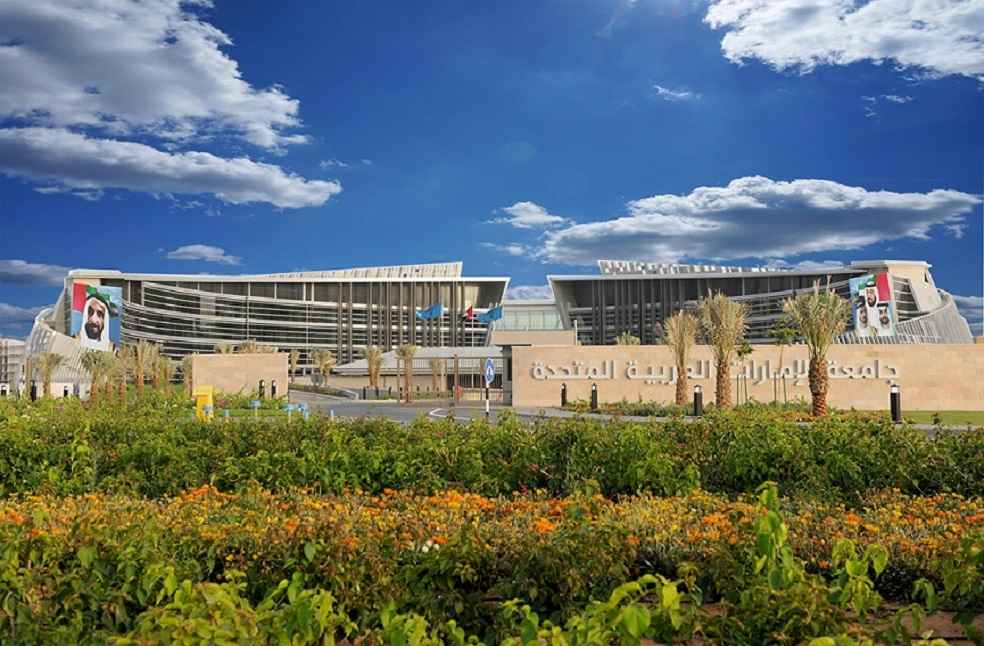 Scientists at the university’s National Water and Energy Center have developed a new desalination system that uses significantly less energy for the process.

UAEU scientists, on the other hand, used direct application of thermodynamics and mass and energy conservation theory to discover that water can be desalinated using a combination of high and low pressures.

Initially, Saline water is pushed at high pressure via a pipeline with the venturi device in which the speed of the water is raised and its pressure is lowered to enable for evaporation with no or less heating. It is transformed into steam by containing the water at very low pressure. The water is fully desalinated after re-condensation.

The patent for the low-energy desalination system has been granted by the US Patents and Trademarks Office. According to the statement, “This adds to the total of more than 178 patents obtained by scientists at the United Arab Emirates University in areas of national priority.” This is further evidence of the university’s support for the UAE’s sustainable development plans.

Founded in 1976, United Arab Emirates University (UAEU‎) is a public research university located in Al Ain. UAEU is also known as a comprehensive, research-intensive university committed to innovation and excellence in teaching and research. The university currently enrolls approximately 14,000 students from 64 countries.

Most Read: Budget carrier flydubai to double its operations to Romania from Nov 3rd