According to the Chinese consul general, the 2023 "Happy Chinese New Year" Grand Parade will be "a great opportunity for the revival of cultural and people-to-people exchanges between China and the UAE." 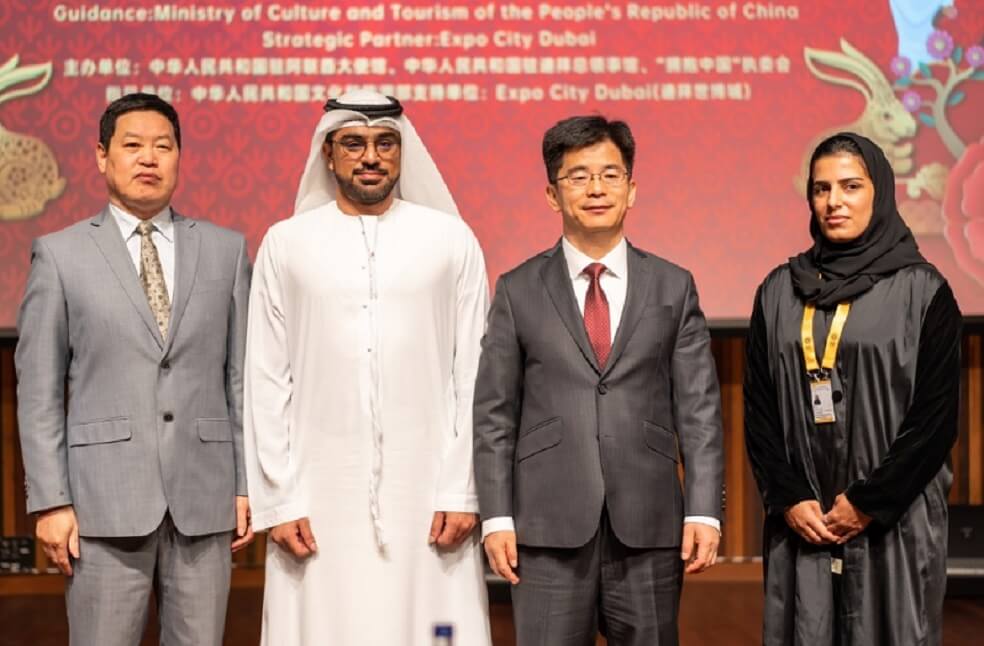 Dubai: The Chinese consul general to the UAE, Mr. Li Xuhang, has announced that Expo City Dubai will host the “Happy Chinese New Year” Grand Parade on January 14, coinciding with the approaching Chinese New Year, which falls on January 22.

According to Mr. Xuhang, the 2023 “Happy Chinese New Year” Grand Parade will be “a great opportunity for the revival of cultural and people-to-people exchanges between China and the UAE,” as well as a vast majority of overseas Chinese in Dubai are looking forward to the return of the grand parade, which has been interrupted for two years due to the pandemic.

Ms. Sumaya Al Ali, vice president of Government Partnerships at Expo City Dubai, shared that “we are honoured that Expo City Dubai has been selected to host the prestigious Grand Parade for the second year in a row. Expo City Dubai builds on the success of the World Expo, in which China played a significant part, and is based on a deep-rooted belief that by working together, we can help create a more sustainable and equitable future for all.”

The vice president further added that “events such as these celebrate our relationship as well as encourage us to look to the future with hope and optimism as we seek to enhance our cultural, diplomatic, and business ties.”

Mr. Mohammed Saeed Al Marzouki, Acting CEO of Hala China, remarked that Expo 2020 Dubai was a phenomenal six-month event, exhibiting Dubai as an international cosmopolitan at an even higher level.

“Hala China, working closely with participating entities, has been carefully curating the program for the event, trying to find the perfect balance of tradition and contemporary Chinese culture in the varieties of music, dance, food, and other cultural factors, catering to all age groups,” Mr. Al Marzouki added.

According to the CEO, the event will showcase China’s culture in its best light as well as advance cultural exchange between China and other nations/nationalities at the international stage of Expo City Dubai.