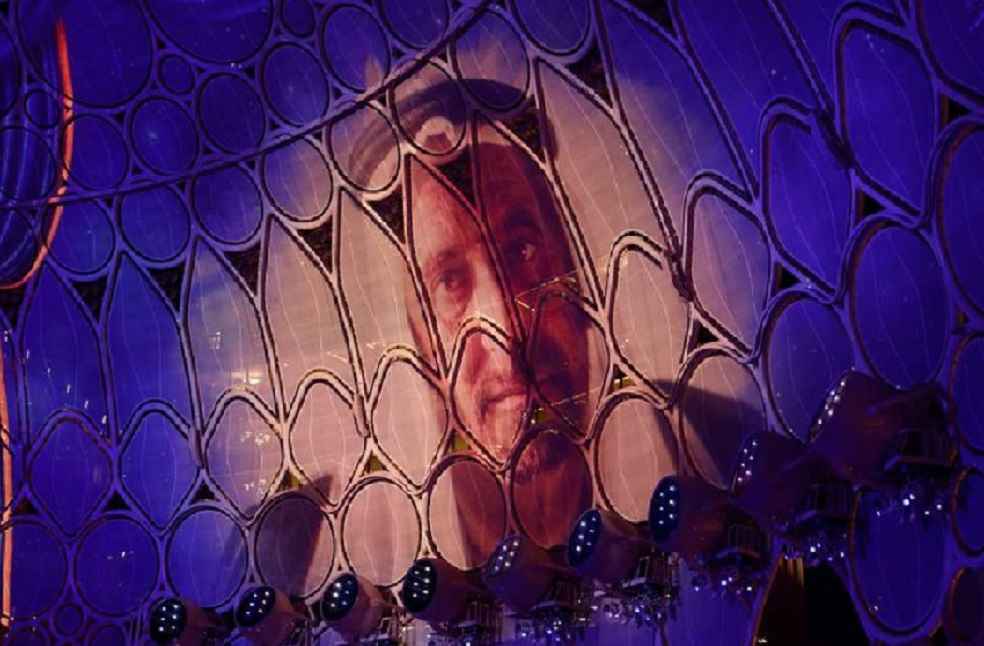 Dubai: The dome of Al Wasl Plaza, the heart of Expo 2020 Dubai was illuminated with images of late Sheikh Rashid bin Saeed Al Maktoum on his death anniversary, paying homage to the great leader whose vision transformed Dubai from a desert into one of the world’s most celebrated cities.

The images of Sheikh Rashid bin Saeed, displayed during the Rashid Al Khair show, were accompanied by an Arabic poem penned by the well-known poet Mr. Mohammed bin Saif Al Otaiba, along with the music composed by Mr. Fayez Al Saeed.

The poem depicted the love of the country and its people to the late Sheikh Rashid bin Saeed, a visionary man and leader who opened up the potential of Dubai to the world and devoted his life to his country’s growth. 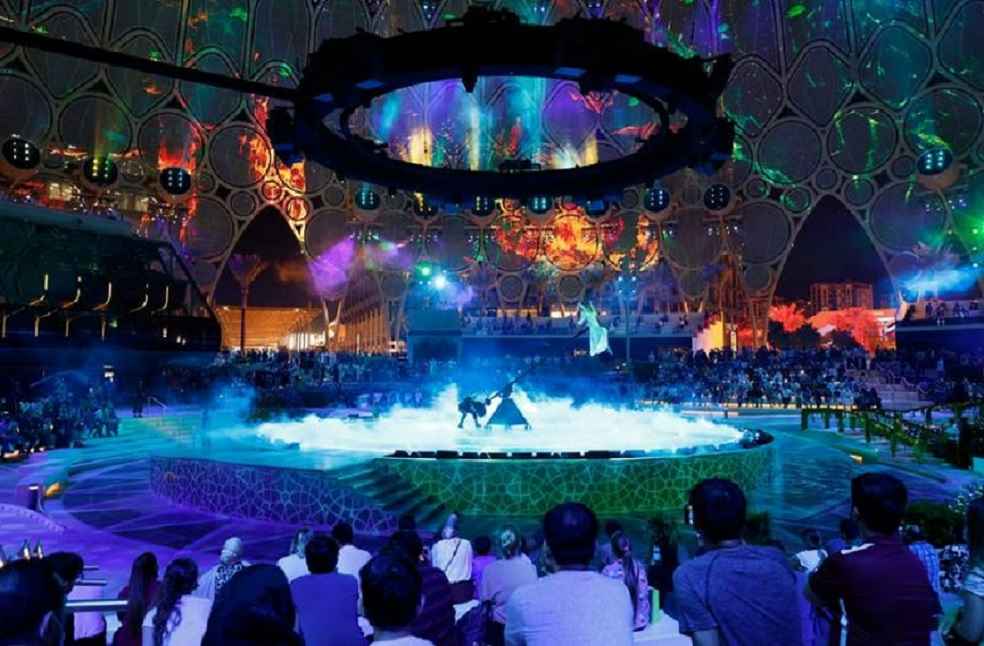 Sharing her gratitude to the great leader, Ms. Nahla AlMheiri, Director, UAE Content at Expo 2020 Dubai, observed that, “Sheikh Rashid bin Saeed Al Maktoum remains in our hearts and minds. Today, on the anniversary of his passing, we are honoured to witness his images projected on the dome of Al Wasl, visible to people who have joined us from across the globe to learn about the vision of a man who transformed Dubai from a desert into one of the world’s most celebrated cities, a city that now gathers the world under his guiding principles of love, tolerance and collaboration.”

The poem was written in March 1999 and the photographs were collected from Mr. Ramesh, the personal photographer of Sheikh Rashid.

“We utilized the latest technologies in order to display the photographs on such a large scale and had them in colour so that they present Sheikh Rashid just as he remains in our memories,” Ms. AlMheiri further added.

The Rashid Al Khair show will feature regularly on the Al Wasl dome, comprising a stunning 360-degree projection with immersive light-and-sound effects. The center piece of the Expo 2020 Dubai site, Al Wasl Plaza’s dome is 130 meters in diameter and more than 67 meters tall.