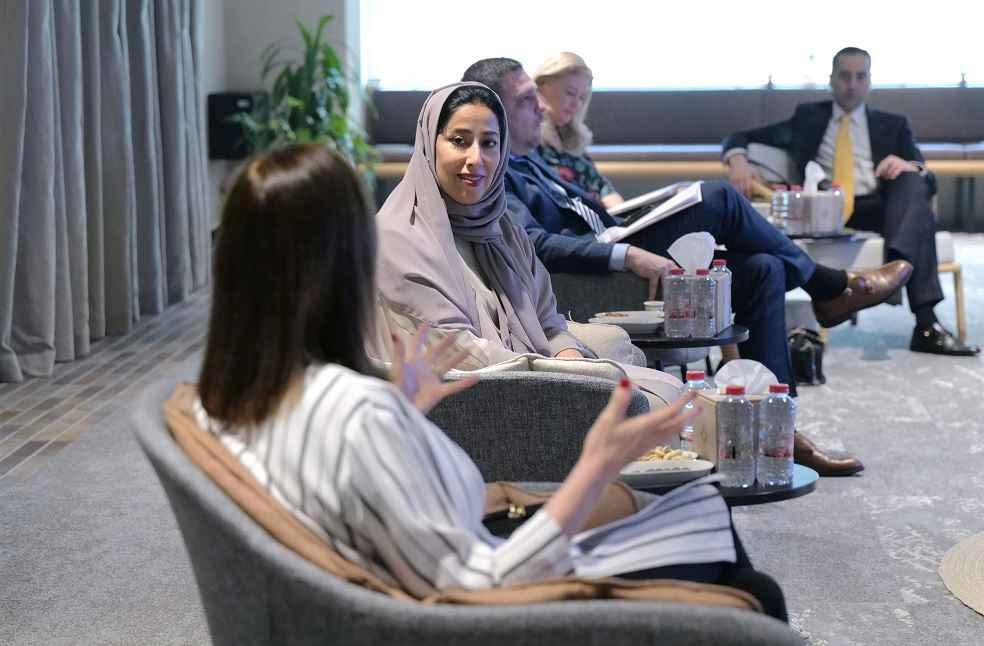 Dubai: Acknowledging the UAE’s exceptional work in the Gender Balance initiatives, a European Parliament member delegation led by Ms. Anna Michel, Member of the European Parliament and Vice Chair of the Committee on International Trade has shared great appreciation at the country’s accomplishments in supporting women and advancing gender balance.

During their interaction, Ms. Mona Al Marri introduced the history of gender balance in the UAE, highlighting that women’s empowerment began with the founding of the nation through the leadership’s commitment to women and girls’ education and health. This set a strong foundation for expanding the commitment to women’s empowerment across other realms including the economy, legal framework, and society more broadly.

The UAE Gender Balance Council VP reemphasized that gender balance and women’s support have been a core principle since the founding of the UAE in 1971, based on the belief of the late Sheikh Zayed bin Sultan Al Nahyan that sustainable development cannot be achieved without equal opportunities and the equal participation of both women and men, noting that the UAE constitution guarantees women’s rights to education, jobs and access to social and health benefits and establishes the principle of equality for all.

Recent legislative reforms in the labor law and personal status law, which have both strengthened women’s rights and increased access to the labor force, were also highlighted as successful actions.

The EU Parliament delegation expressed admiration for the measurable and sustainable actions taken by the UAE to bring women into leadership roles. The delegation stated they would further explore and aimed to learn from the UAE’s quota approach for boards of directors and parliaments. Additionally, delegates expressed a desire to learn more about how the UAE is developing a home-grown, evidence-based gender-responsive budgeting model which will be implemented in the next budget cycle.

The UAE Gender Balance Council Official elaborated that the UAE’s approach to gender balance stems from the country’s keenness to honor its international commitments and to build long-lasting partnerships with international organizations and governments. This emphasis on global collaboration has led to demonstrable successes including in the UAE’s rapid rise in global competitiveness reports and indicators measuring gender equality.

Ms. Al Marri said that the UAE has had measurable success in driving the gender balance agenda in 50 short years because the government has prioritized this agenda, speaks as one team with one unified message, and values partnerships to advance equality.

The European Parliament delegation requested to strengthen cooperation with the UAE Gender Balance Council and has extended an invitation to Mona Al Marri to visit and present the UAE’s successful experience in supporting women and advancing gender balance.