As part of the agreement, both parties will collaborate with each other, offering logistical and technical support, training and access to the club's facilities. 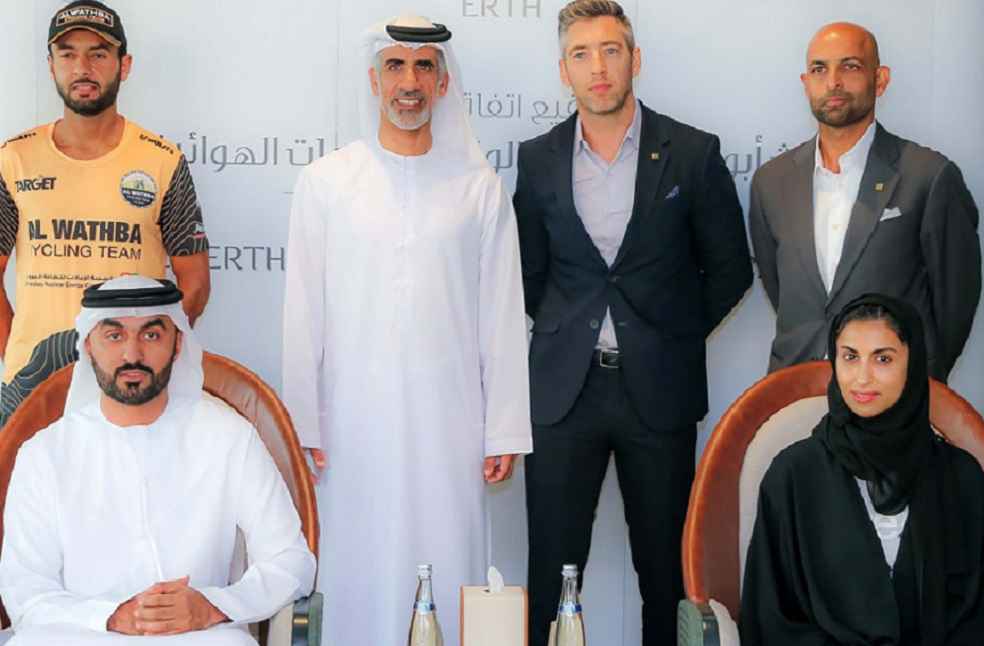 Abu Dhabi: Erth Abu Dhabi, formerly known as the Armed Forces Officers Club and Hotel (AFOCH) has decided to partner with the Al Wathba Cycling Community Team in an attempt to strengthen health and sports values.

As part of the agreement, both parties will collaborate with each other, offering logistical and technical support, training and access to the club’s facilities. 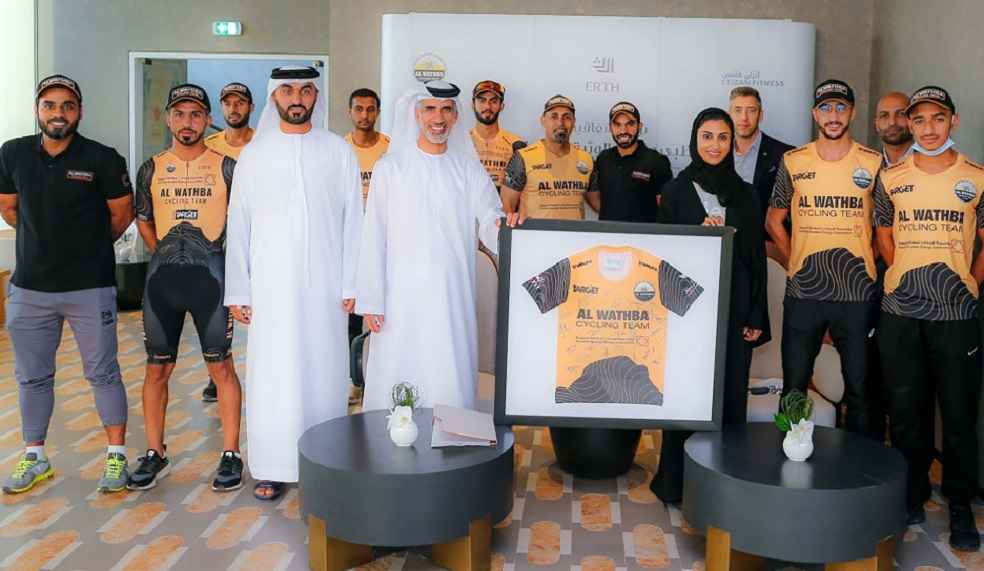 As a community team, the Al Wathba team carries a societal and humanitarian message that aims to promote tolerance values consistent with wise leadership’s vision.

The team which has a strength of 100+ athletes of different nationalities and ages, began its activity by cycling on the tracks of Al Wathba and Al Hudayriat, establishing a regular activity.

Several members of the team have taken the Cycling League’s challenges, and the team has also been successful in various competitions. 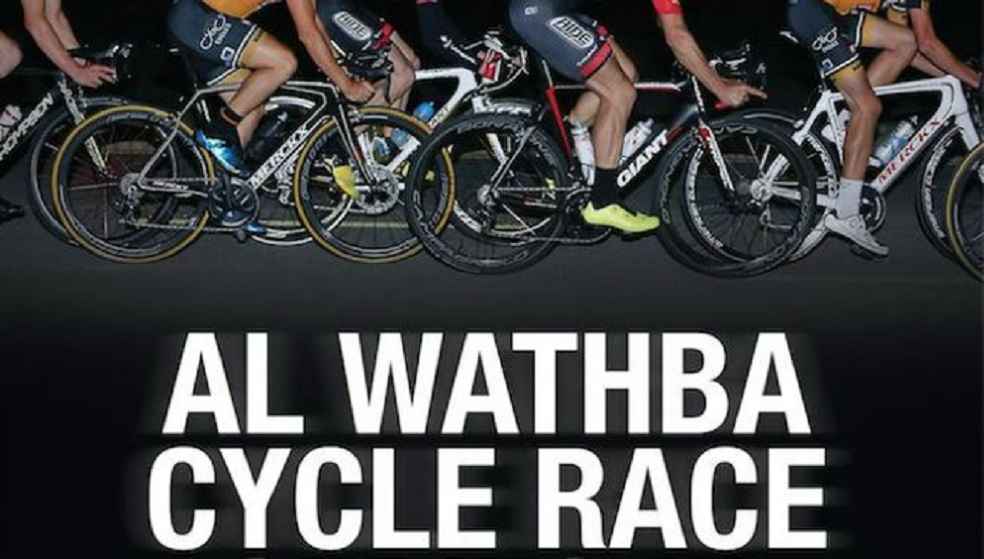 The Al Wathba Team has also competed in the “Iron Man” and “Spartan” challenges, where it finished 3rd worldwide age group in the later. Other activities which the team engages includes running races and marathons hosted by the state.

Commenting the partnership, The Al Wathba Team Management expressed gratitude and appreciation to the Erth Abu Dhabi Management for the team’s community support as well as for channeling all energies to serve sports and athletes.

GULF GENERAL: A BRIEF HISTORY OF OIL IN THE UNITED ARAB EMIRATES