The exhibition, which included numerous activities and programs related to the marine environment and its preservation, was well received by beachgoers. 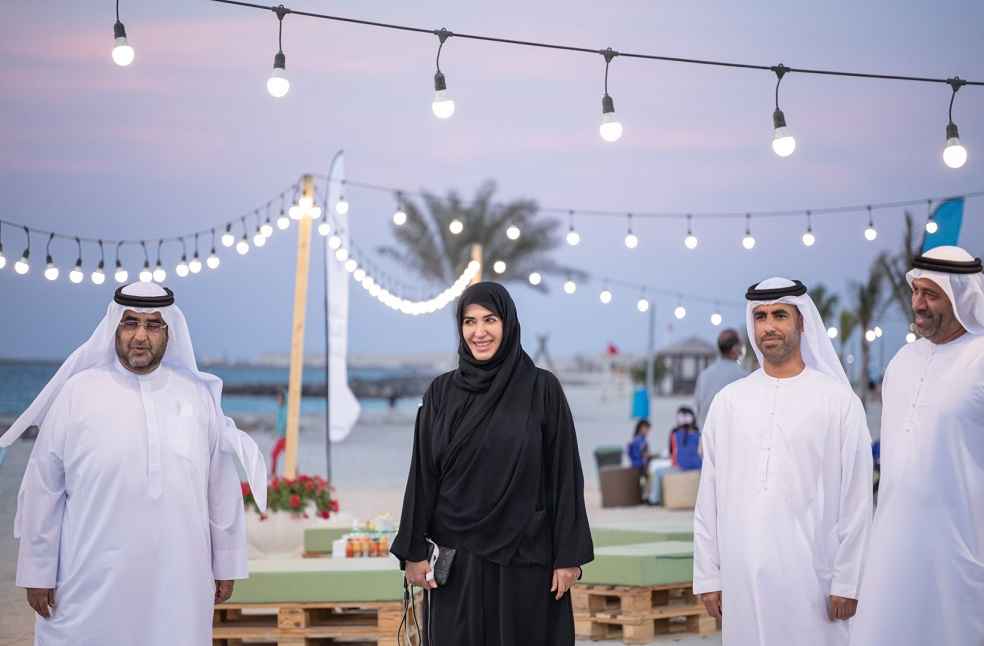 An awareness exhibition was organized as part of the Campaign which focused on the most important marine laws related to fishing, and the laws that would protect biodiversity in coastal and marine areas.

In line with this, the EPAA is also focused on strengthening a culture of sustainability among the youth by raising awareness of environmental challenges. In support of this, the Authority often hosts programs aimed at educating the youth on environmental issues, which gets young people actively involved in beneficial recreational activities.

The exhibition, which included numerous activities and programs related to the marine environment and its preservation, was well received by beachgoers.

A monitoring program for sea turtles in Sir Bu Nair Reserve was one of the highlights of the event which also included activities such has cultivating coral reefs in an attempt to rehabilitate coastal areas that have been destroyed because of human intervention and climate change.