EAD's programmes to protect and restore coastal and marine ecosystems were chosen following assessments in accordance with UNEP's standards and requirements. 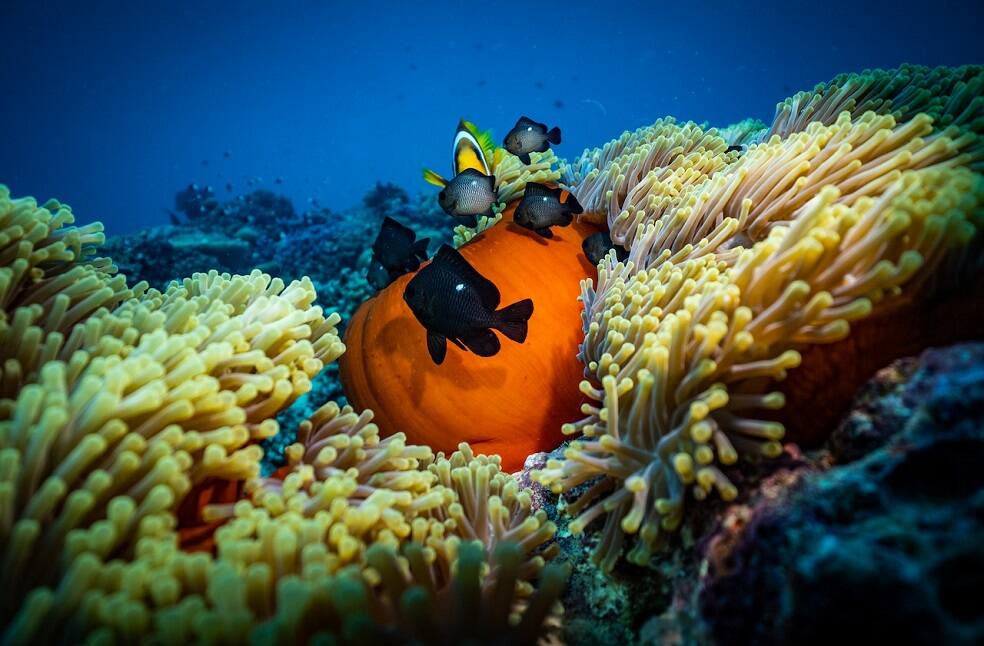 Abu Dhabi: The UN Environment Programme (UNEP) has selected Environment Agency – Abu Dhabi (EAD) programmes in the emirate as one of the top 10 global projects for restoring and rehabilitating coastal marine ecosystems.

EAD’s programmes to protect and restore coastal and marine ecosystems were chosen following assessments in accordance with UNEP’s standards and requirements. They have proven to be some of the most promising and ambitious projects of their kind and are regarded as trailblazing models on a global scale.

The organization was selected from over 150 nominations from various nations and approved by 70 government agencies worldwide because of EAD’s outstanding work in restoring the habitats of Abu Dhabi’s coastal and marine areas for threatened marine species and local communities.

These efforts have strengthened the emirate’s leadership in preserving marine biodiversity in line with Abu Dhabi’s strategic environmental goals, inspired by the Founding Father Sheikh Zayed bin Sultan Al Nahyan, as well as the wise directives laid down by the late Sheikh Khalifa bin Zayed Al Nahyan. The initiatives also continue on the path set by Sheikh Mohammed bin Zayed Al Nahyan, President of the UAE.

Dr. Shaikha Salem Al Dhaheri, Secretary General of the Environment Agency – Abu Dhabi, remarked that, “Our marine habitats thrive despite the challenges they face due to high temperatures and increased salinity in the emirate’s waters – which is unique in a world where the effects of climate change are increasing. In light of the pressures that our natural habitats face due to the rapid development in the region, as well as coastal development activities and projects related to housing, tourism and infrastructure – which have impacted critical coastal and marine habitats – we have taken proactive measures to balance the requirements of economic and social development, sustainable exploitation of resources, and the development of rehabilitation initiatives and ecosystem restoration within the framework of the emirate’s plans and strategies.”

The integrity of the emirate’s seagrass meadows was also preserved because of EAD’s efforts, which helped keep the number of dugongs in their natural habitats stable. With a population of over 3,000, Abu Dhabi is home to the second-largest group of dugongs and has the highest density per square metre in the Arabian Gulf.

Studies have also shown a rise in turtle numbers and their stability in the emirate in recent years, with an estimated 5,000 loggerhead, green, and hawksbill turtles living there. The emirate’s waters are home to a population of more than 700 dolphins, the majority of which dwell in marine protected zones, including the largest group of Indian Ocean humpback dolphins in the world. EAD’s efforts also ensured the protection of three varieties of dolphins and one type of porpoise.