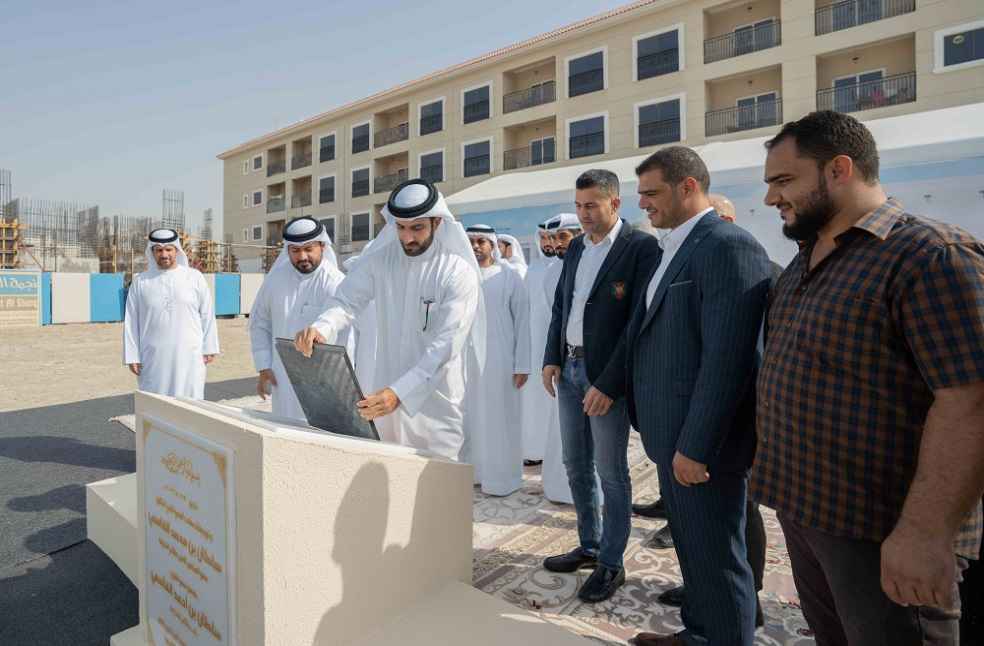 The Project, launched by Sharjah Broadcasting Authority (SBA), will ensure that its annual proceeds will be a charitable endowment for the treatment of cases raised through the “Pain and Hope” program.

At the Foundation Stone Laying ceremony, Sheikh Sultan was briefed on the detailed plans of the Endowment of Hope Charitable, which consists of a commercial building located in Muwailih area and consists of 4 floors, including the ground floor.

The building will carry a modern classic design and will include 26 housing units, in addition to 6 shops that will serve the residents of the building and the surrounding area.

THE ENDOWMENT OF HOPE CHARITABLE

The Project is one of the path-breaking initiatives of the SBA as part of its continuous efforts to achieve its mission in media work and enhance its social and humanitarian role emanating from the vision H.H. Dr. Sheikh Sultan bin Muhammad Al Qasimi, Supreme Council Member and Ruler of Sharjah. 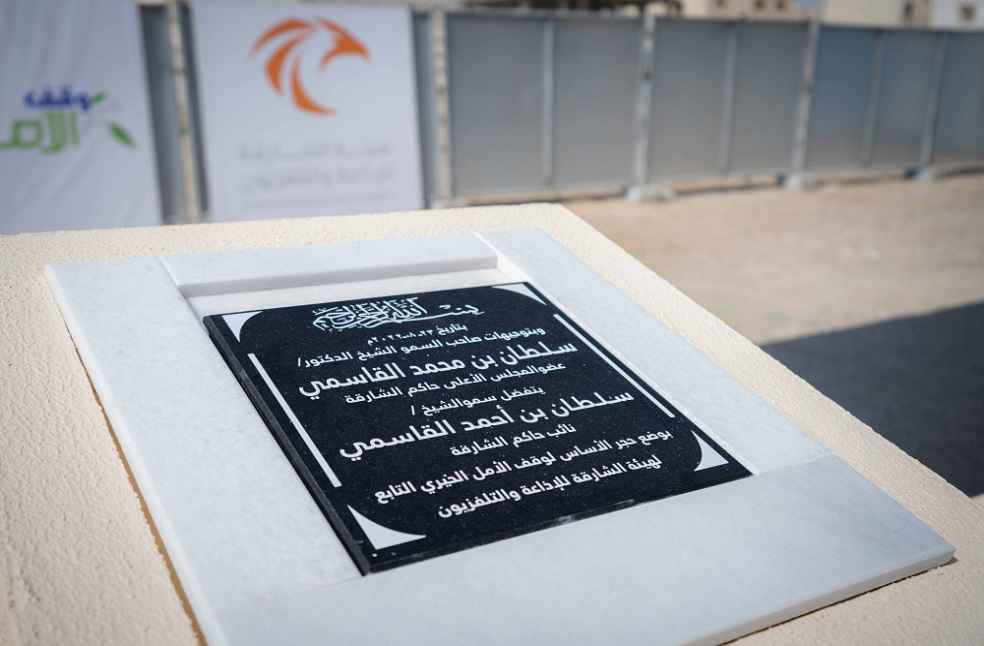 Apart from Directors of various channels, radios and departments in the Authority, the Stone Laying Ceremony was also attended by;

GULF GENERAL: THE MAJESTIC HISTORY BEHIND THE EMIRATI FLAG