At the event, Mr. Al Darmaki discussed a number of his books, poems, and many of his personal experiences. 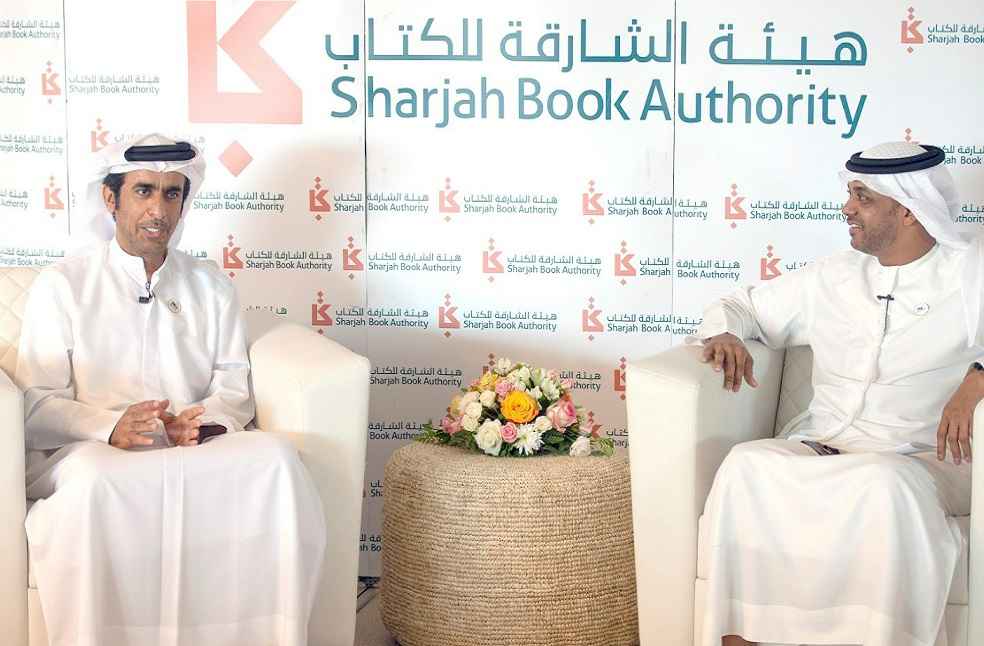 The panel discussion which was moderated by poet Mr. Aidha bin Masoud witnessed the presence of Sheikh Haitham bin Saqr Al Qasimi, Deputy Head of the Ruler’s Office in Kalba, and Mr. Fadel Hussain Waseem, Director of Sharjah Book Authority Office in the Eastern Province, along with a number of directors of government agencies in Kalba. 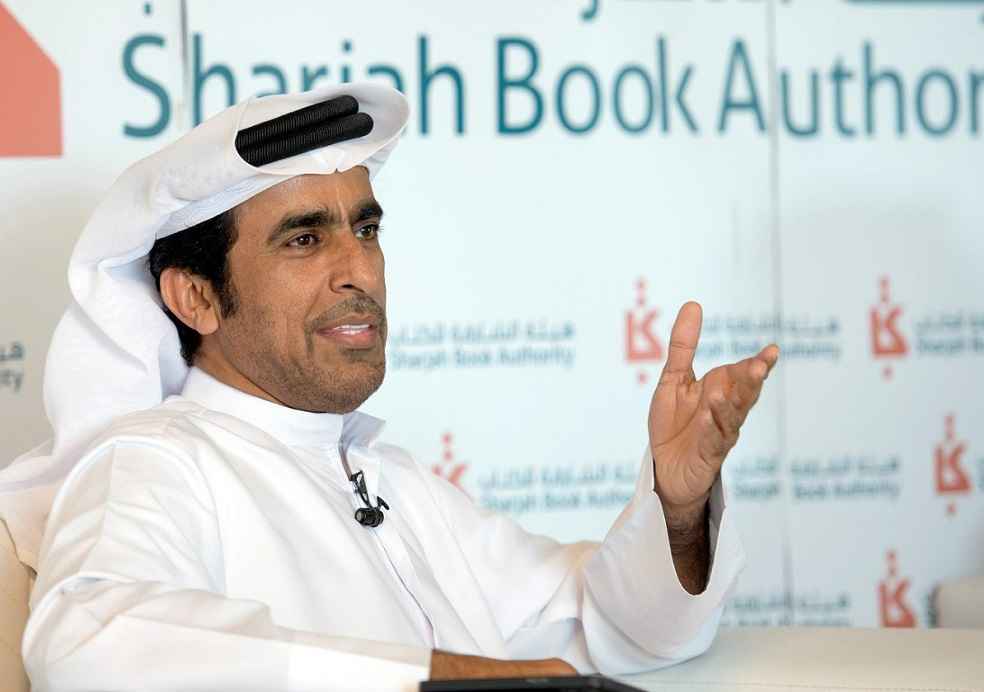 At the event, Mr. Al Darmaki discussed a number of his books, poems, and many of his personal experiences with the programs he filmed inside and outside the United Arab Emirates, and their repercussions on society.

The Emirati writer, poet observed that his experience in management taught him that development is an intellectual stage, not related to age, and that the environment plays a major role in people development and their work environment that enhances talents and stimulates progress.

Poet Awad Al Darmaki remarked that he loves poetry and does not like to be called a poet, whereas a poet mostly writes his personal experience that may benefit a specific group of people, and it cannot be generalised to society as a whole, and therefore a person should strive to benefit his society.

During the panel discussion, Mr. Al Darmaki delivered a selection of his poems on the love of his homeland and Sheikhs.