The UAE-native expressed his pride and joy for being able to fly the UAE’s national flag atop these mountains. 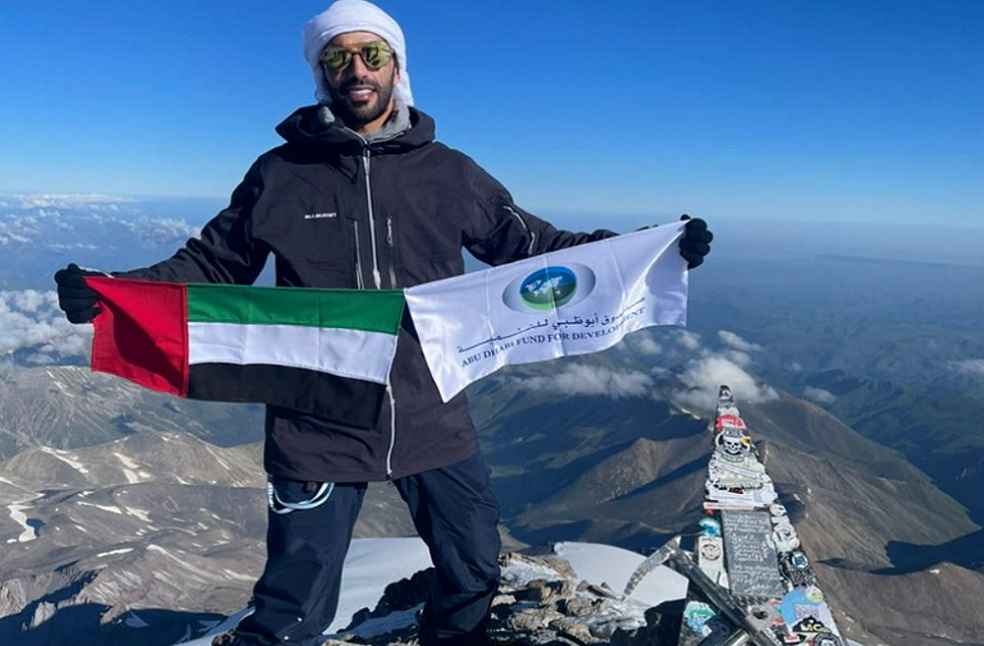 Abu Dhabi: An engineer by profession, Mr. Abdullah Al Muhairbi is creating history as he scales the tallest peaks across the globe in his conquest to conquer the highest mountains of each of the seven continents.

Mr. Al Muhairbi recently created history after he reached at the top of 5,642-meter Mount Elbrus in Russia, and 6,962-meter Mount Aconcagua in Argentina in South America.

Earlier in 2015, the Emirati engineer had climbed the highest peak in Africa, on Mount Kilimanjaro in Tanzania, which is 5,895 meters high as part of his journey to the Seven Summits.

Mr. Al Muhairbi expressed appreciation to Abu Dhabi Fund for Development (ADFD) for supporting his mission to conquer the Seven Summits. The Emirati owed his success to his organization in scaling the highest peak in Europe, on Mt Elbrus. 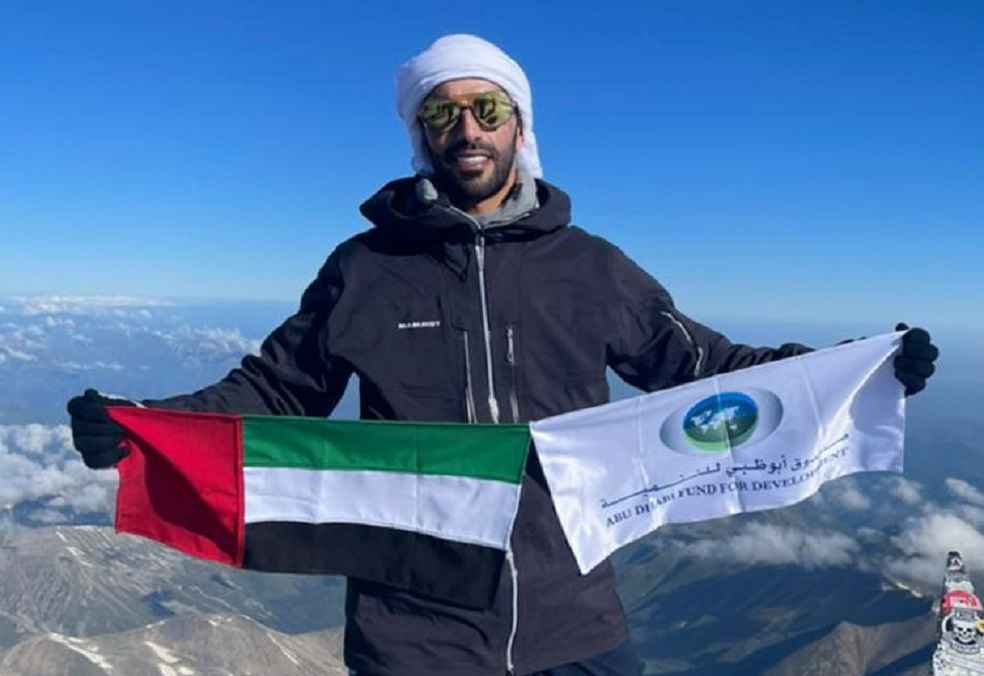 The UAE-native expressed his pride and joy for being able to fly the UAE’s national flag atop these mountains.

“My success is the success of all Emiratis who have determination, strength and courage to defy all odds to achieve their lofty dreams and ambitions,” Mr. Al Muhairbi highlighted.

Speaking about his challenge, Mr. Al Muhairbi elaborated that the most difficult aspect of climbing is to retain the mental strength and composure throughout the expedition.

The Emirati engineer pointed out that climbing benefits one in many ways, not least by creating a burning desire in one to succeed, and strengthening resilience, determination and the ability to bear hardships.

“Conquering mountains is a test of all kinds of strengths in the climber. It’s also an opportunity to appreciate some secret beauties of nature,” Mr. Al Muhairbi observed.

Mr. Al Muhairbi added that his achievement embodies the Emirati spirt to excel in every field and follow the dream.

LIFESTYLE:  DATES; THE QUINTESSENTIAL FRUIT THAT EPITOMIZES THE EMIRATI CULTURE