Emirati Billionaires on ‘Forbes Richest People in the World’ 2021 List 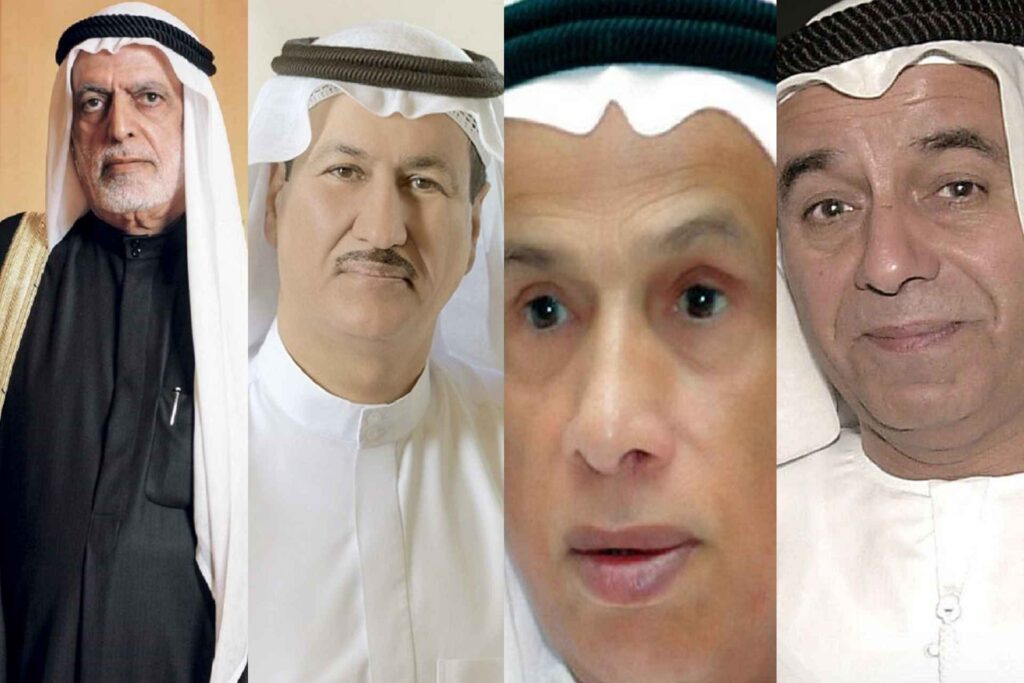 The United Arab Emirates, a small country located at the eastern end of the Arabian Peninsula has become a heaven for the richest in the world over the years. Progressive and meticulous planning under the leadership of HE Sheikh Zayed bin Sultan Al Nahyan, the head of emirates has transformed the little piece of land into one of the most aspired destinations in the world.

With its immense wealth accumulated over generations of excellence , it is no surprise that Emirati Billionaires not only have found their names in the coveted list of ‘Richest People in the World’ by Forbes, but also maintained or improved their positions.

While the UAE is now home to countless billionaires, these stars shine the brighter as they are Emirati by birth. Who are the current Emirati Billionaires on the Forbes List of 2021? Let’s find out.

Net Worth: 2.2 Billion , Source of Income: Automobiles | Retail | Other Investments