Mr. Yusuff Ali has been revered for Lulu Group’s extensive presence in Indonesia which has led to significant rise in export of food and non-food products from the country, 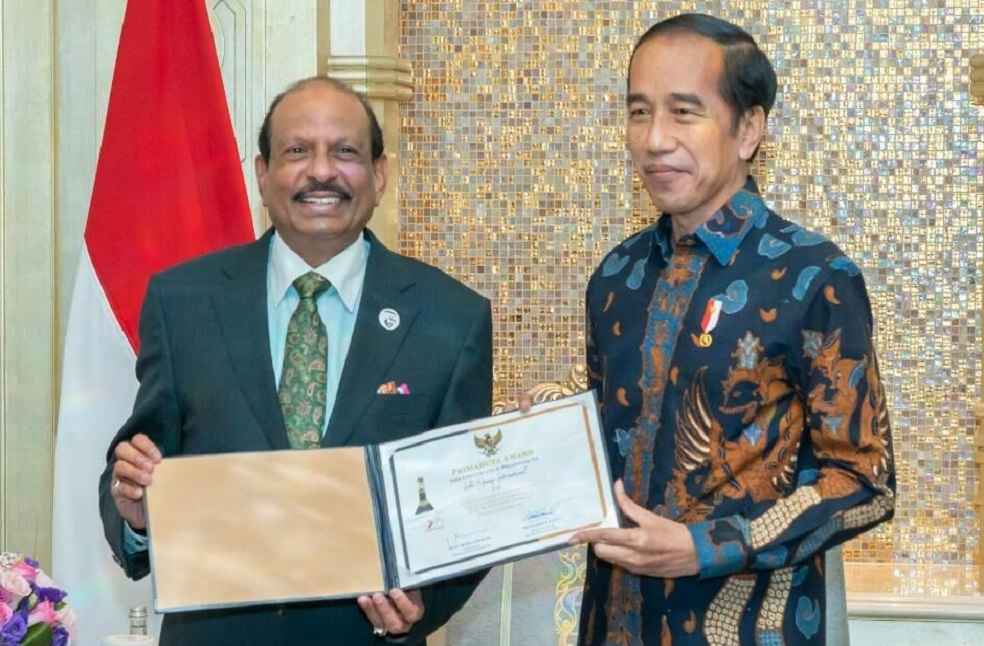 Abu Dhabi: UAE-based NRI business tycoon and billionaire, M. A. Yusuff Ali added yet another feather to his illustrious cap of lifetime achievements as the Indonesian Government valued the Lulu Group founder’s contributions to the Southeast Asian country by bestowing the ‘Primaduta Award’, one of the highest Indonesian honors. 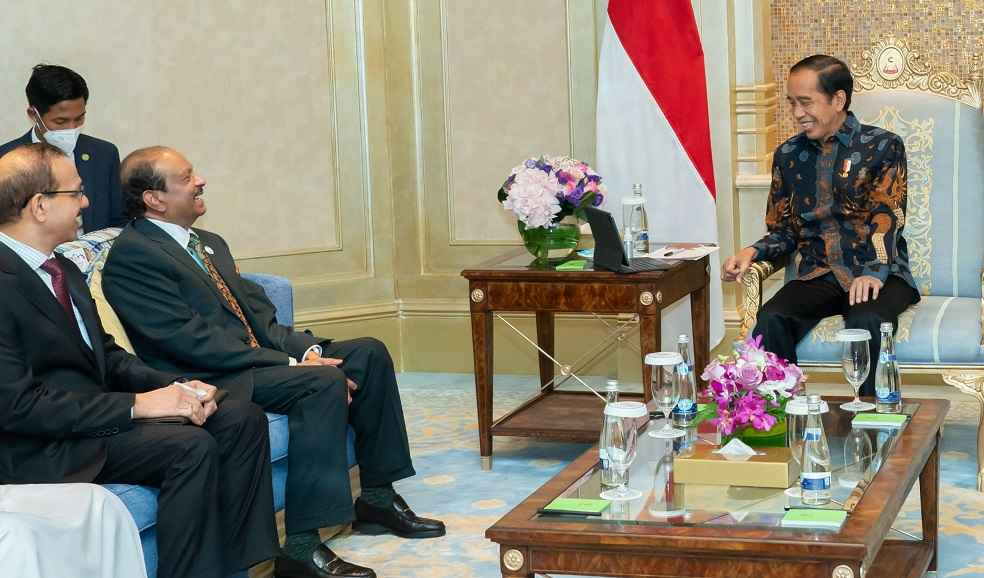 Mr. Yusuff Ali has been revered for Lulu Group’s extensive presence in Indonesia which has led to significant rise in export of food and non-food products from the country, resulting in better employment opportunities to Indonesians and substantial financial leverage to its economy.

With an existing investment commitment of $500 million, The Lulu Group has a strong presence in the Indonesian marketplace. The Group has already made another major investment in the country with the construction of a state-of-the-art food processing and logistics center.

‘We are delighted and proud to have received Indonesia’s highest honor and thank the Indonesian President and Government for this,’ Mr. Yusuff Ali expressed his gratitude in receiving the honor. 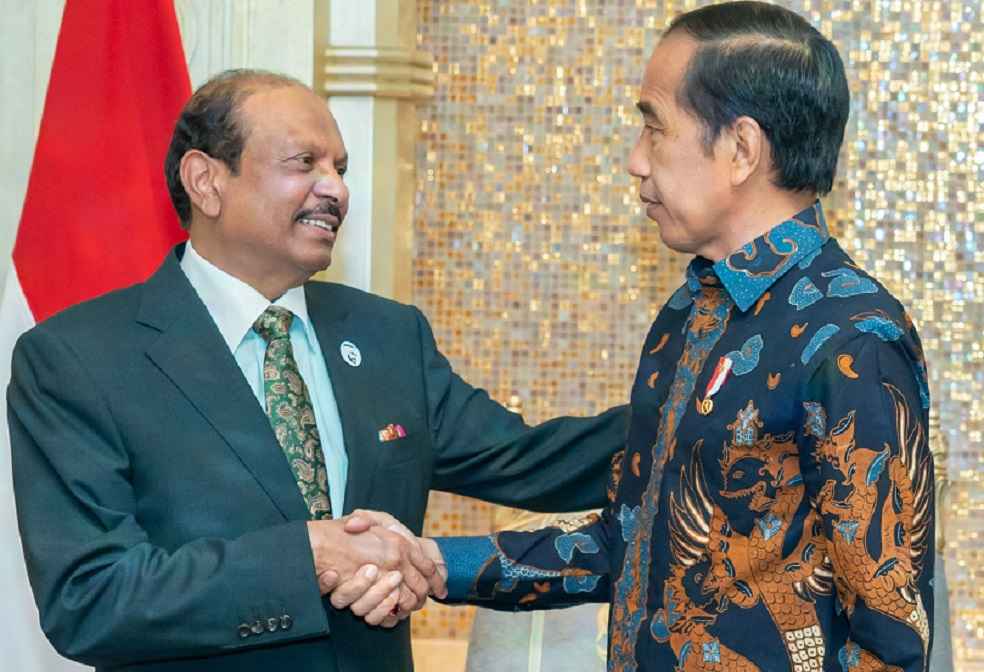 A highly celebrated entrepreneur and influential personality in the Gulf region, Mr. M. A. Yusuff Ali, has been honored with numerous awards and accolades across the globe. The Lulu Group Chairman was the first person to secure the highly coveted ‘Golden Residence Card (Visa)’ from the UAE Government.

India, his motherland, honored Mr. Yusuff Ali for his significant achievements and contribution in business and social life with Padma Shri in 2008.