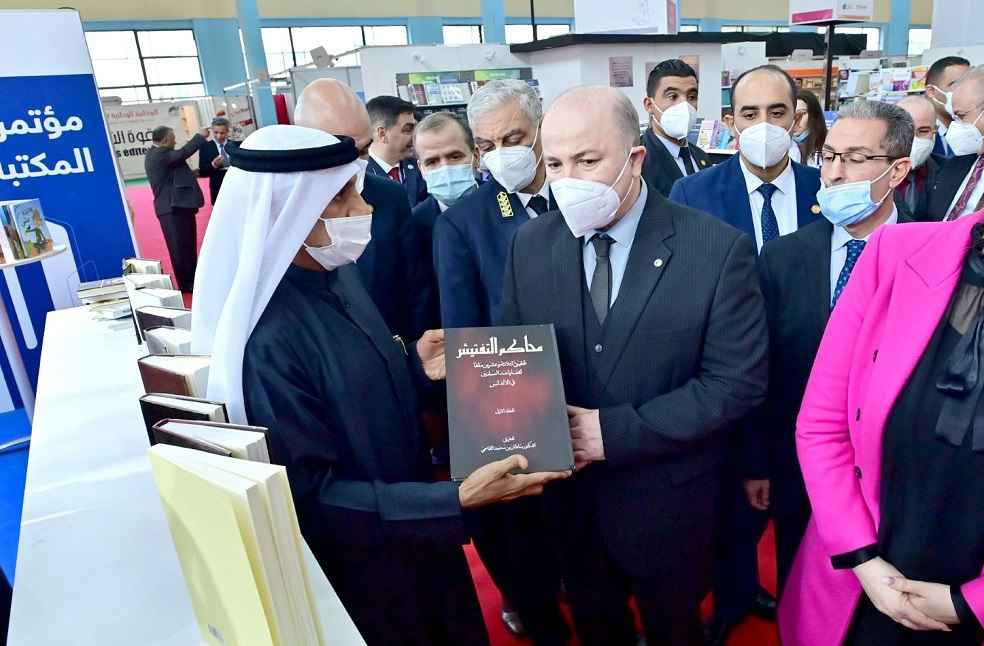 Sharjah: Several Emirati and Algerian authors, intellectuals were brought together under one roof as Sharjah Book Authority (SBA) hosted numerous  discussion panels and poetry readings at the 25th edition of the Algiers International Book Fair.

Mr. Fadel Hussein Bussaim, Director of SBA in the Eastern Region welcomed Mr. Ayman Benabderrahmane, Prime Minister of Algeria, at the SBA pavilion, gifting him with a copy of the “The Inquisition: An Investigation of 23 Files of Cases Committed Against Muslims in Andalusia”, authored by His Highness Sheikh Dr. Sultan bin Muhammad Al Qasimi, Member of the Supreme Council and Ruler of Sharjah. 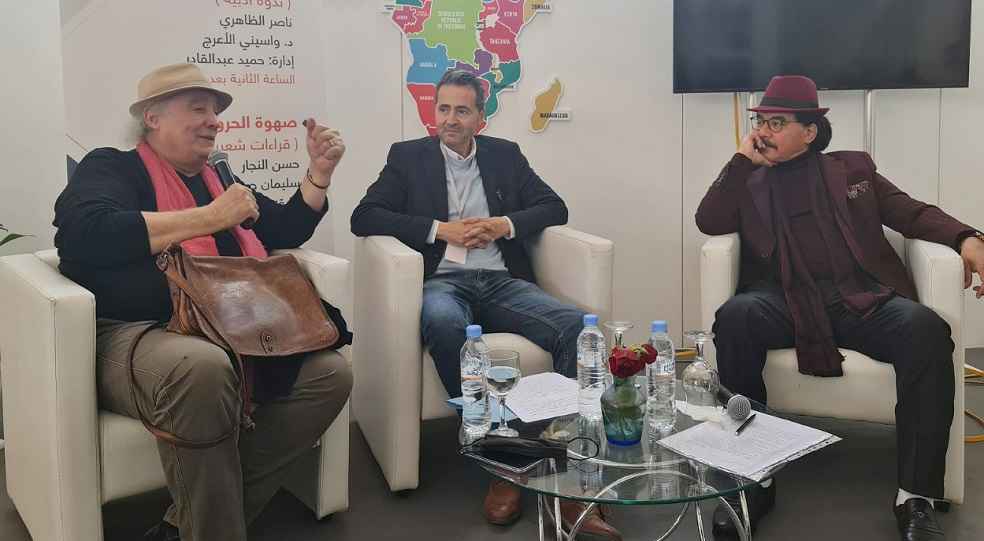 During the panel discussion the participants talked about the roots of their passion for writing and how their upbringing shaped their style.

The Authority also used the opportunity to spotlight the efforts of the Sharjah International Literary Agency (SILA), a first-of-its-kind literary agency in the UAE and the region, which encourages communication among publishers, authors, translators and creatives and regulate their operations in line with prevailing official frameworks.

The Eastern Region Director of SBA further added that, “Algeria has a unique cultural and literary mileu that has produced some of the world’s most distinguished authors and intellectuals. SBA is keen on fostering knowledge interchange and strengthening partnerships between Emirati publishers and their Algerian counterparts, in line with Sharjah’s vision to support the cultural and creative movements across the world.”