The Aluminium Recycling Coalition aims to promote aluminium recycling by UAE consumers, particularly beverage cans - as millions of individual decisions every day on which bin to use drive collection rates. 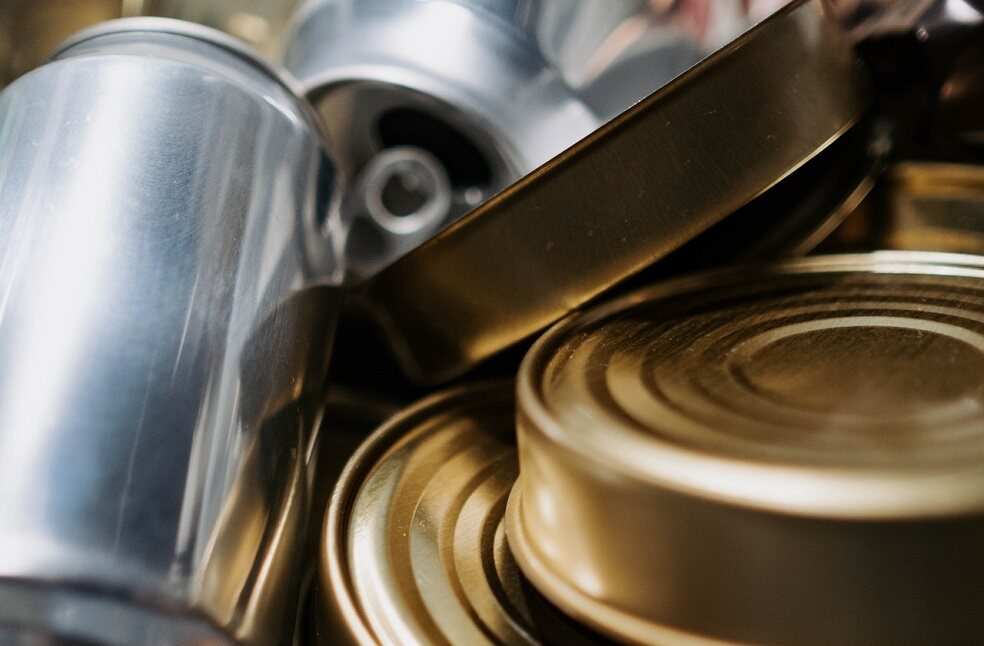 Abu Dhabi: Emirates Global Aluminium, the largest industrial company in the UAE outside of the oil and gas industry, along with top beverage producers, can manufacturers, and waste management companies, have launched the Aluminium Recycling Coalition, which aims to significantly increase the amount of recycled aluminium in the UAE.

Aluminium plays an essential role in the development of a more sustainable society. The metal’s properties are ideal to make everything from packaging to lightweight electric vehicles, and aluminium is infinitely-recyclable. Around the world, aluminium is the most-recycled material, with more than three-quarters of the aluminium ever made still in use today.

The Aluminium Recycling Coalition aims to promote aluminium recycling by UAE consumers, particularly beverage cans – as millions of individual decisions every day on which bin to use drive collection rates.

Mr. Abdullah Bin Touq Al Marri, UAE Minister of Economy, remarked that, “The Aluminium Recycling Coalition is led by Emirates Global Aluminium, the biggest ‘premium aluminium’ producer in the world and the heart of the broader aluminium sector in the UAE which generates over $5 billion annually in the national economy. It will enhance the UAE’s position as a global leader in international efforts towards green development, support our 2031 goals on the circular economy, and contribute to building a knowledge-based economy that is more resilient and competitive.”

EGA was the first Middle East headquartered company to join the Aluminium Stewardship Initiative, a global body that sets sustainability standards for the industry. EGA is a global aluminium industry leader in the re-use of by-products from its own operations. Last year, EGA announced a project to build the UAE’s largest aluminium recycling facility.