As part of the strategic agreement, Dubai will host a 3-day ‘Dubai Ice Show’ proposed to be scheduled from the 3rd to the 5th of December. 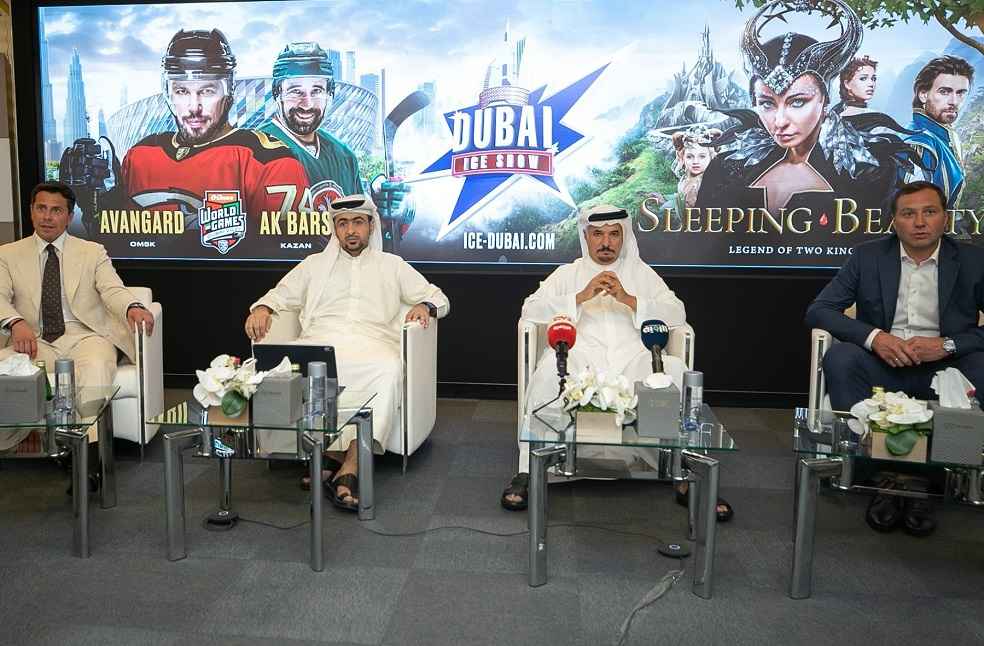 Dubai: The Dubai Sports Council and Dubai Department of Tourism and Commerce Marketing have signed principle agreements with Kontinental Hockey League and Russian professional ice hockey team Avangard to promote the sports while enhancing the image of the KHL in the UAE.

As part of the strategic agreement, Dubai will host a 3-day ‘Dubai Ice Show’ proposed to be scheduled from the 3rd to the 5th of December. The event will see the most recent winners of the Gagarin Cup, Omsk-based Avangard and Ak Bars play a KHL regular season game at the Coca Cola Arena on December 3rd. 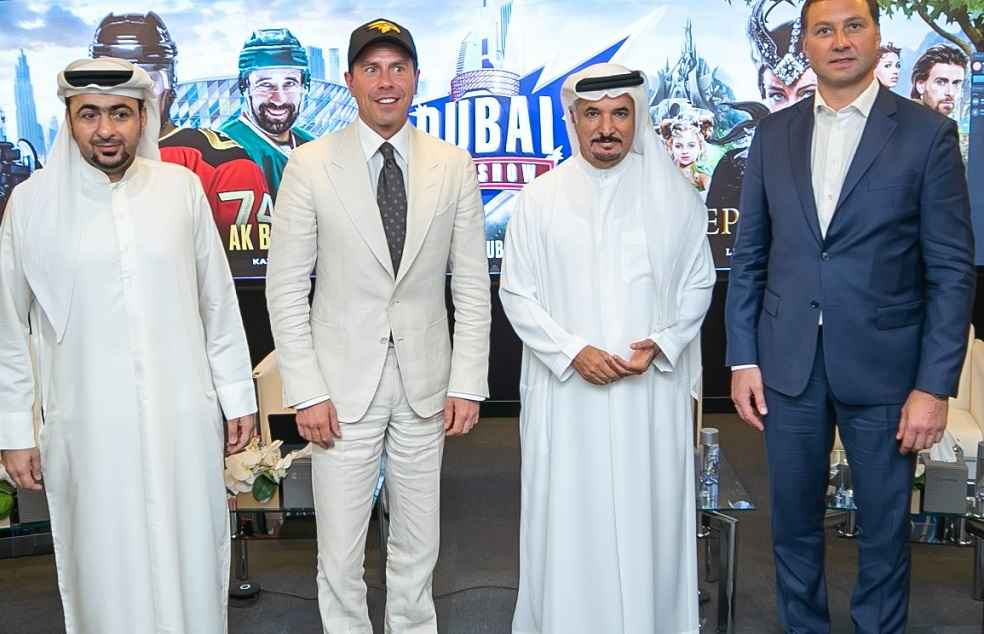 Commenting on the association, Mr. Saeed Hareb, the Secretary General of Dubai Sports Council stated that “We are really excited about Dubai Ice Show, as we sign this MoU alongside Dubai’s Department of Tourism and Commerce Marketing, with our partners from Russia, Kontinental Hockey League and Avangard Hockey Club.”

“Dubai is home to people from more than 195 countries, including a large number from Russia and other countries where ice hockey is a hugely popular sport. The Dubai Ice Show is going to be a fantastic event for them, as well as others, including Emirati fans of ice sports,” Mr. Hareb added.

Meanwhile, Mr. Ahmed Al Khaja, CEO of Dubai Festivals and Retail Establishment at Dubai Tourism remarked that “We are delighted to sign this MoU with the Kontinental Hockey League, “Avangard” Hockey Club and Dubai Sports Council for a unique collaboration in sports entertainment,” further adding that “The Dubai Ice Show highlights Dubai’s position as a leading events destination and also supports the city’s ongoing efforts to boost sports tourism. With ice hockey being a very popular sport, followed passionately by millions of fans around the world, Dubai Festivals and Retail Establishment is pleased to provide its utmost support and cooperation in promoting this game further in this part of the world, especially through our well known digital platform, Dubai Calendar, which curates and manages the official listing of key events and entertainment in Dubai.”