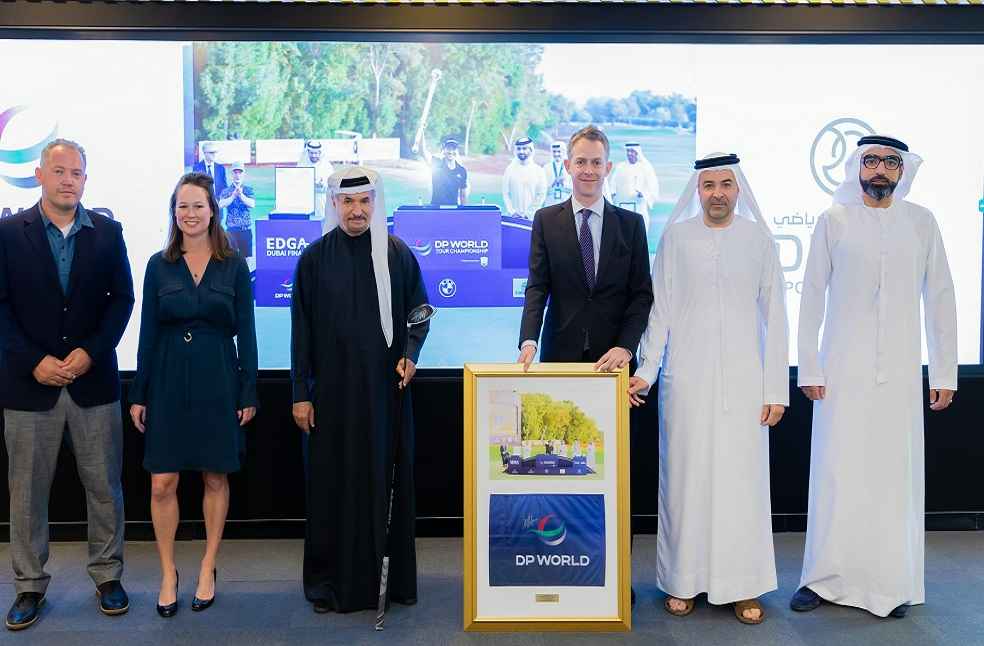 Dubai: After making the Emirate of Dubai a premier golfing destination across the globe, the Dubai Sports Council (DSC) has engaged with DP World Tour, organization behind Europe’s leading professional golf tours, to strengthen their cooperation and bring more tournaments to Dubai.

Other members who were present during the interaction were;

During the discussions, which were held at the Dubai Sports Council headquarters, the DP World Tour expressed their gratitude to H.H. Sheikh Mansoor bin Mohammed bin Rashid Al Maktoum, Chairman of Dubai Sports Council, for the support provided by the Council to golf tournaments held in Dubai.

Mr. Hareb shared his confidence on Dubai Sports Council’s keenness to provide all the support and means for the success of tournaments organized in Dubai, which is witnessing a continuous growth in the sports sector thanks to the patronage and guidance of the wise leadership, and the issuance of legislation that support the sector and encourage investment.

The DSC Secretary-General also briefed the DP World Tour delegation about the work and different initiatives of the council, as well as the annual sports calendar, which is now filled with 400+ events.

Mr. Hareb also emphasized on the  substantial support of the country’s wise leadership for sports, and the role they have played in spreading the culture of sports and physical activity among the community through many different initiatives.

While concluding the interaction, Mr. Phillips gifted a souvenir from DP World Tour and the DP World Tour Championship to Dubai Sports Council in appreciation of the Council’s support for the Tour’s three tournaments in Dubai and enhancing its global standing.