The new initiative is in line with SLC’s Project 10X objectives. 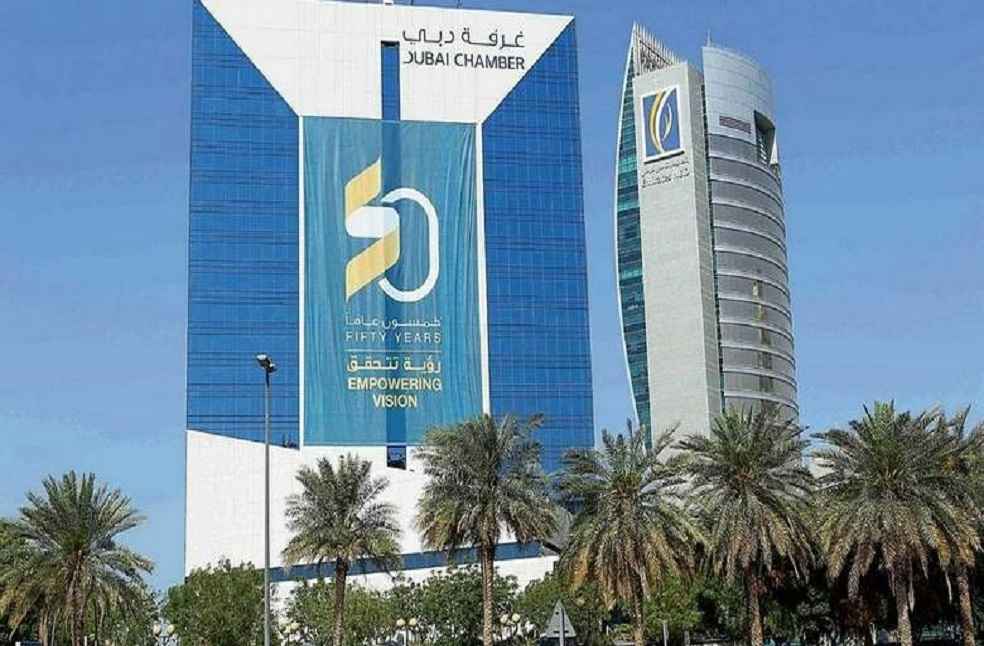 Dubai’s Supreme Legislation Committee held initial discussions about improving the private sector’s contribution in framing regional regulations as well as strengthen the strategic partnership between the SLC and the Dubai Chamber of Commerce and Industry (Dubai Chamber).

The gathering which were in line with SLC’s Project 10X objectives, saw representations from 40 private companies who were familiarized with the execution phases of this exciting project.

Initially, a selected group of companies will be allowed to submit their observations and proposals in respect of draft legislation that is under consideration by local and federal governments and that affect the business and investment sectors.

Sharing his insights about the discussions, Mr. Ahmad Saeed bin Meshar Al Muhairi, SLC Secretary-General stated that,  ‘This meeting is part of SLC’s commitment to enhance the role of private sector in developing Dubai’s legislative system, in line with the vision and guidance of His Highness Sheikh Mohammed bin Rashid Al Maktoum, Vice President and Prime Minister of the UAE, and Ruler of Dubai, who said that strengthening the partnership with the private sector is a strategic priority and a key factor in achieving development and building a prosperous community.’ 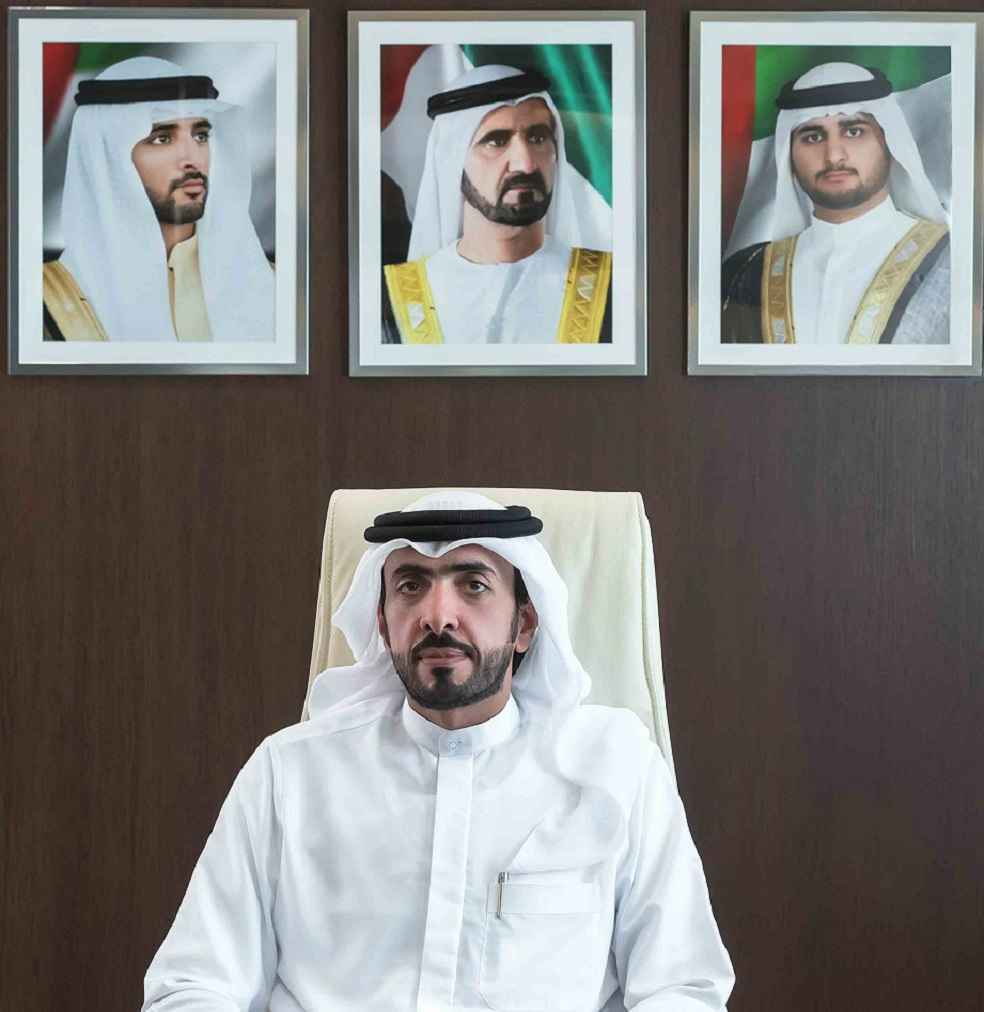 The SLC Secretary General further added that, “The meeting also served as an ideal platform to establish direct communication with private companies, as well as open new channels for providing opinion on business- and investment-related legislation. This is a major step in our continuing commitment to establish and strengthen strategic partnerships with all stakeholders in order to develop sustainable and balanced legislation that will further boost the emirate’s development process. We are pleased to collaborate with the Dubai Chamber in ensuring the success of the project, as the private sector is an important contributor to the development of a future-oriented legislative system supporting the goal of transforming Dubai into the world’s best city. We look forward to organizing similar meetings with other representatives of the private sector as we advance towards the modernization of legislation designed to further attract investments and diversify the economy, in line with national efforts to shape a progressive future.” 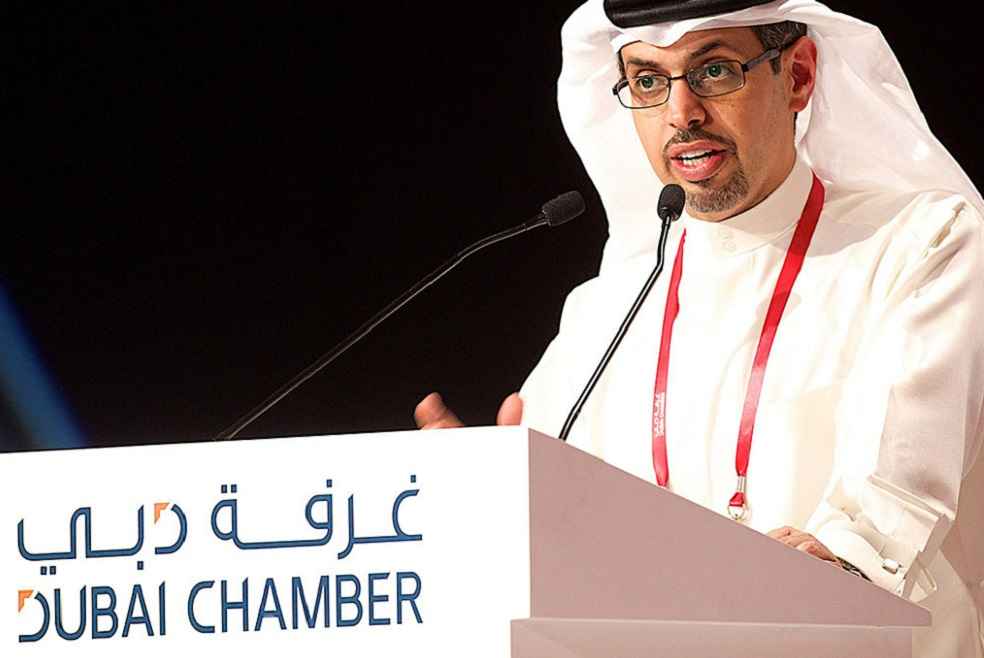 Meanwhile, Mr. Hamad Buamim, President & CEO of Dubai Chamber, said that Dubai’s 10X Project is a crucial initiative that enhances economic competitiveness by ensuring a business-friendly regulatory environment that meets the evolving needs of companies in the emirate.

Mr. Buamim shared that the new SLC initiative is the beginning of a new phase of public-private sector cooperation which will accelerate progress and strengthen Dubai’s value proposition among businesses and investors.