With this proposed plan, the total length of dedicated bus and taxi lanes will touch 48.6 KM. 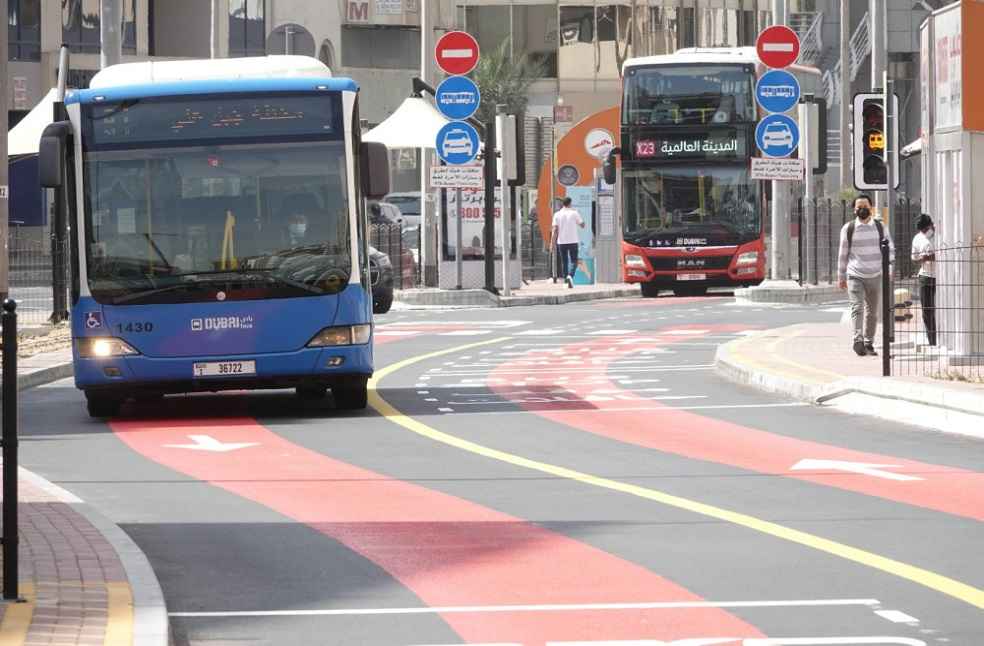 Dubai: The Roads and Transport Authority (RTA) of Dubai has sanctioned a plan to build 37 KM of dedicated travel lanes for bus and taxi between 2023 and 2027.

The major streets which will be covered by the current RTA plan are;

With this proposed plan, the total length of dedicated bus and taxi lanes will touch 48.6 KM.

Mr. Al Tayer pointed out that, “The project contributes to realizing RTA’s strategic goal (Integrated Dubai), improving the living standards in the city, and enhancing the happiness of public transport riders.”

“Widening the scope of dedicated bus lanes increases the average bus speed and reduces the travel time during peak hours by more than 40 percent. The introduction of this project is expected to reduce bus journey time by 44 percent on the 2nd December Street, 39 percent on the Sheikh Sabah Al-Ahmad Al-Jaber Al-Sabah Street and Amman Street, 28 percent on the Omar bin Al-Khattab Street, 27 percent on Sheikh Khalifa bin Zayed Street, 25 percent on Al-Nahda Street, and 18 percent on Al Satwa Road. The project is expected to contribute to a 30 percent increase in public transport riders by 2030 on some streets, and reduce the requirements of additional buses due to the journey time saved,” the RTA Director-General elaborated. 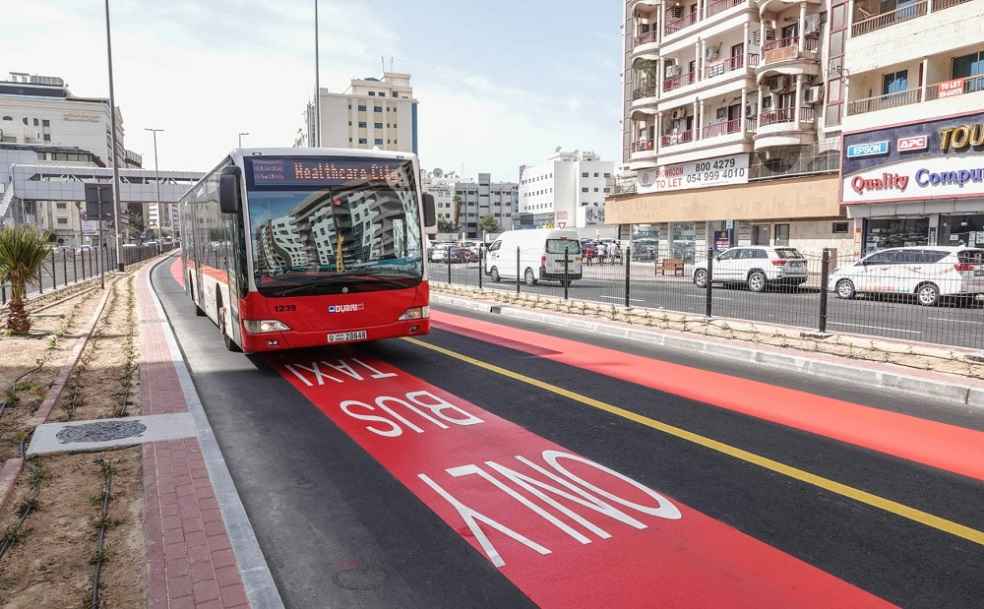 The RTA Official further added that, “The implementation of dedicated bus and taxi lanes plan is a huge success based on the past three phases of the project. It saved about five minutes of journey time of each bus, which improved the bus journey times by about 24 percent. It also improved the satisfaction of bus and taxi riders.”

Social World: These are the Instagram Rulers from the GCC