The Authority was also able to decrease energy costs by 10 percent. 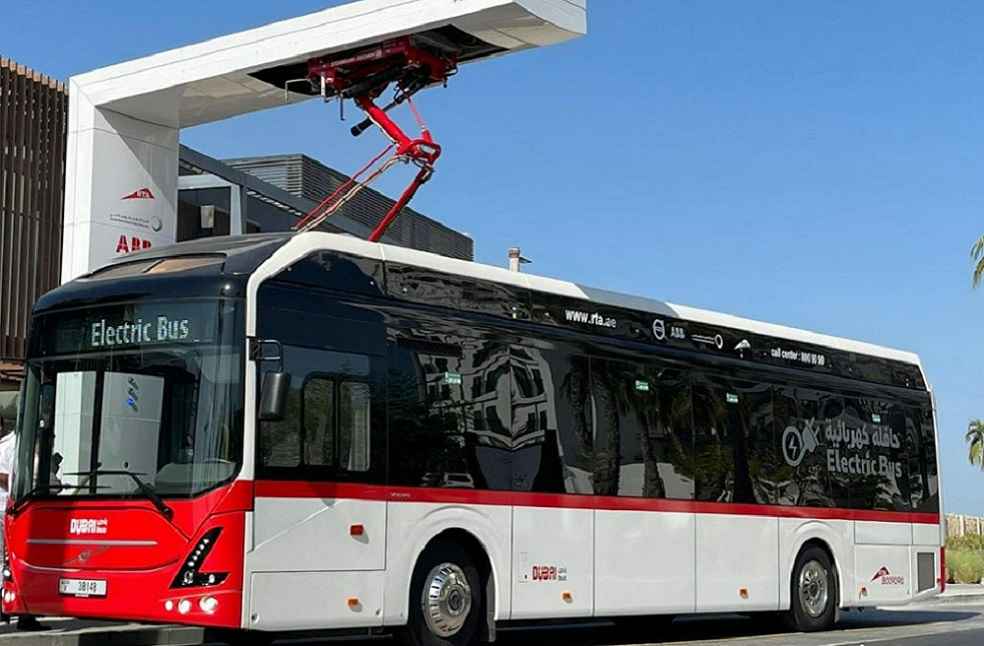 Dubai: Mr. Mattar Al Tayer, Director-General and Chairman of the Board of Executive Directors of the Roads and Transport Authority (RTA), has revealed some exceptionally encouraging facts about the Authority’s energy efficiency and energy consumption for last year.

Mr. Al Tayer shared that RTA achieved the targeted energy efficiency performance indicators for 2021 and reduced total energy consumption in all operations and projects by 18 percent, when compared with the average consumption from 2016 to 2019.

The RTA Director-General also shared that the Authority also managed to decrease the total emissions by 13 percent and energy costs by 10 percent during the same period. 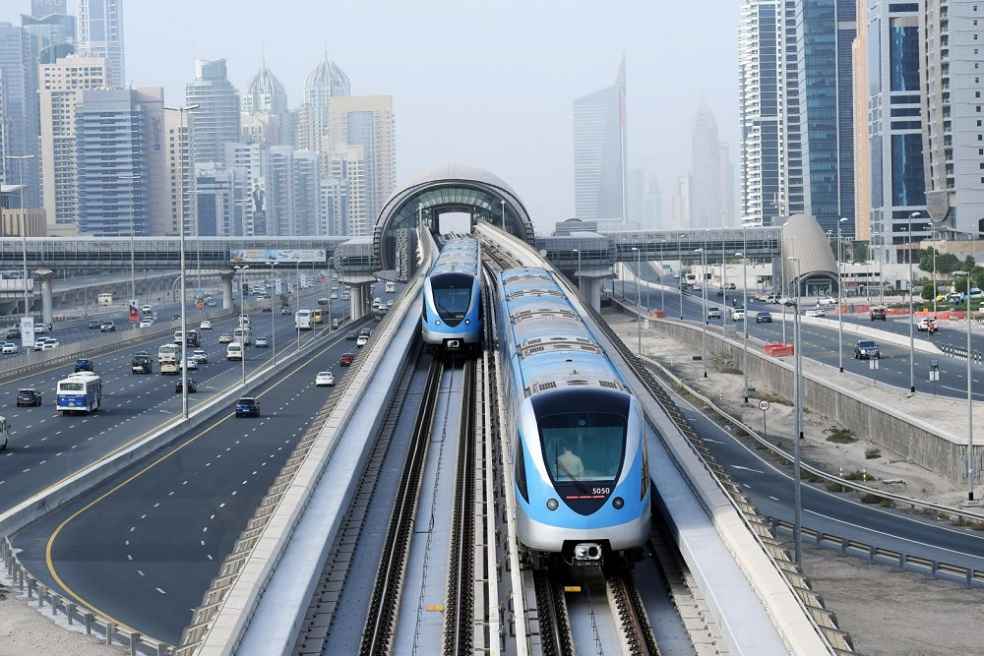 The RTA official further added that, “As compared to the average in the years from 2016 to 2019, RTA Energy Analysis Report 2021 showed a decrease in the total energy consumption by 18 percent, and gasoline consumption by 36 percent. This drop is attributed to the increased use of hybrid and electric taxis by Dubai Taxi Corporation, along with a 15 percent decrease in diesel consumption, despite an increase in the public bus fleet.”

“RTA has carried out a process to upgrade its old fleet of buses to replace them with modern buses equipped with eco-friendly Euro 6 engines compatible with the European specifications for carbon emissions. The report also indicated an increase in electricity consumption by 11 percent, as a result of the operation of the 15-kilometre Dubai Metro Route 2020, which includes seven stations,” Mr. Al Tayer pointed out. 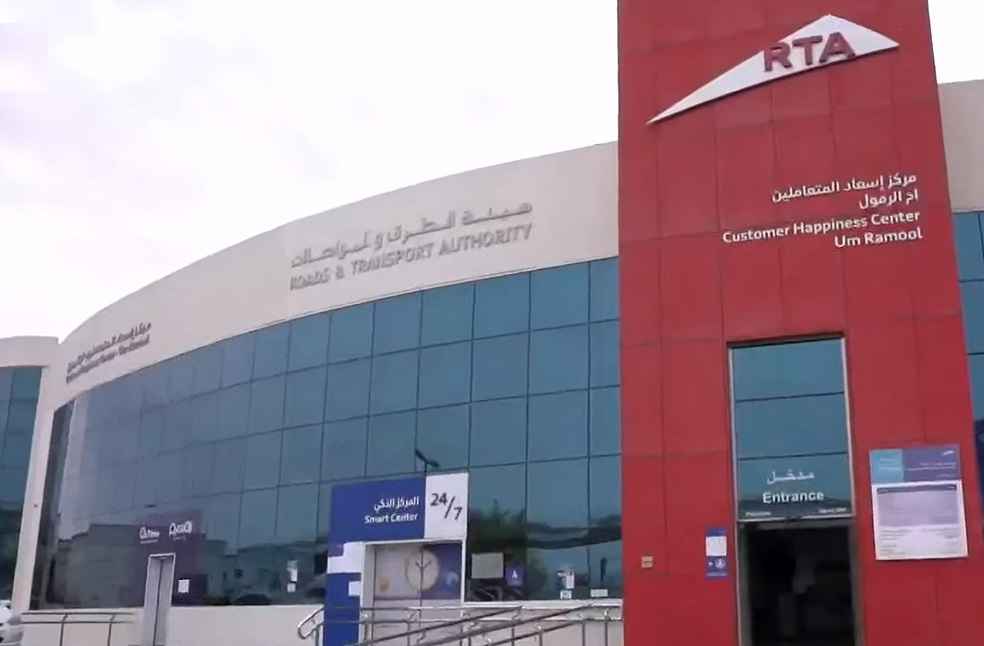 Elaborating on RTA’s savings on all fronts, the RTA Director-General highlighted that the Authority, “has implemented 36 energy and green economy initiatives in 2021, resulting in record savings of AED 85 million, 68 million kilowatt-hours of electricity, 55 million gallons of water, 21 million liters of gasoline, 1.8 million liters of diesel, and a reduction of approximately 86 tons of carbon dioxide equivalent. It also diverted about 450,000 tons of waste from landfill through effective waste management practices.”

“RTA has accomplished over 95 percent of green economy initiatives and projects, and future directions are guided by a range of factors, including soft and shared mobility, sustainable transport, circular economy, self-driving vehicles for passengers and goods, and developing services based on customer needs and future skills,” Mr. Al Tayer concluded. 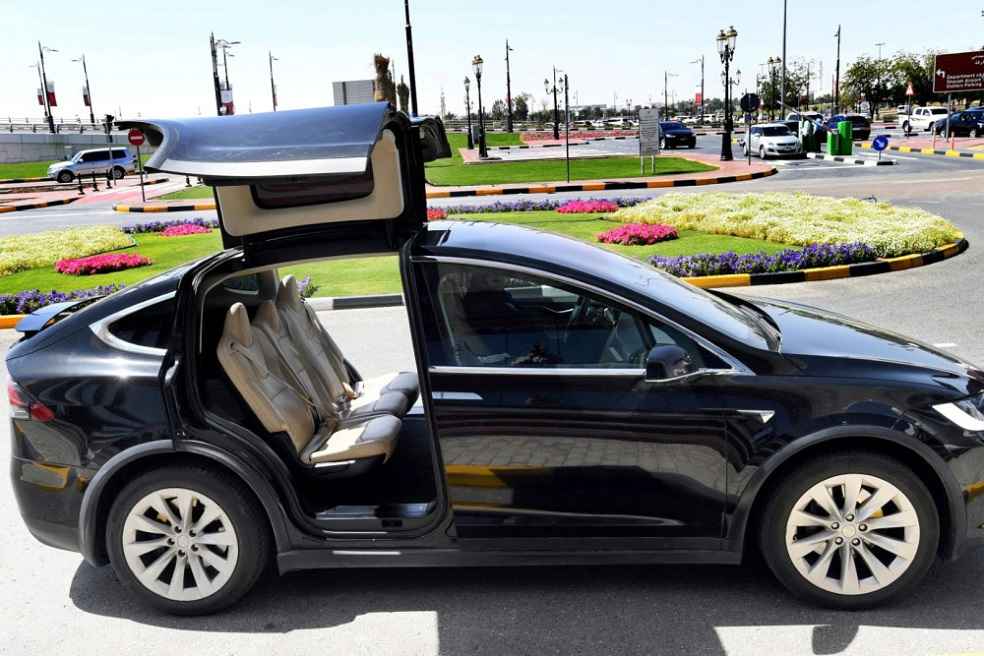 The path of the route was based on several perimeters namely the anticipated number of riders in each station, commercial activities around, and the link with other public transit means at each station such as buses, which contributes to Dubai’s sustainable growth.