The daily average ridership for mass transit means and taxis last year reached 1.3 million riders, the same figure was about 948,000 riders in 2020. 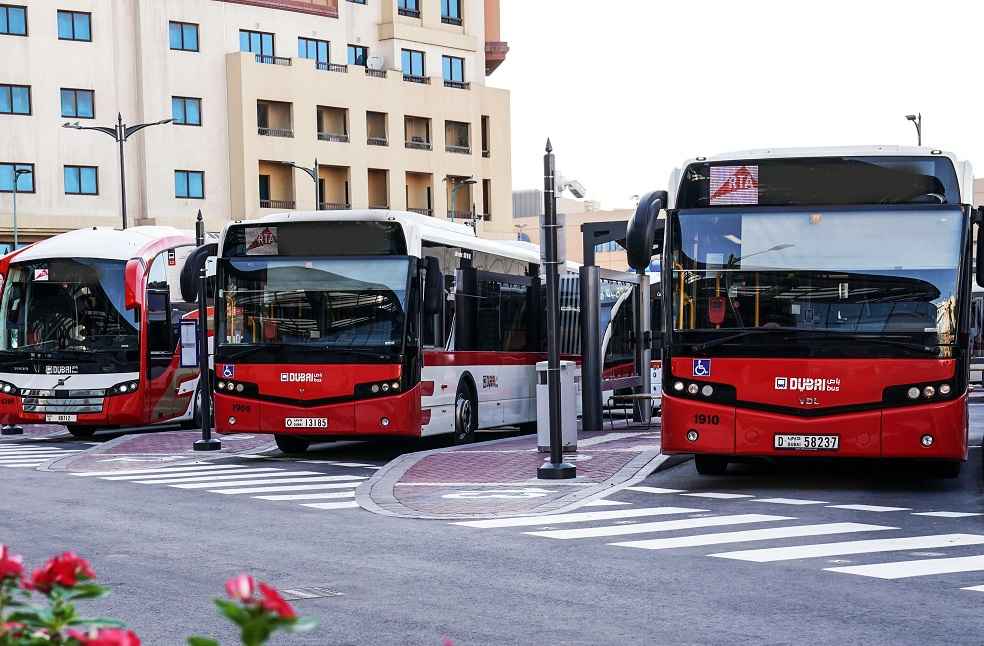 Dubai: The sole public transportation service provider in the Emirate of Dubai, Roads and Transport Authority (RTA) has revealed great ridership numbers for 2021.

The Authority’s ridership was considerably better when compared to the figure of 346 million riders announced in 2020. While the daily average ridership for mass transit means and taxis last year reached 1.3 million riders, the same figure was about 948,000 riders in 2020.

The RTA Director-General further added that, “These results confirm that public transport operation is back to normal following COVID-19 and is a reflection of the high confidence of public transport users in the efficiency of the preventive and precautionary measures that RTA had initiated to curb the spread of the pandemic right from the start. RTA applied the best global practices in coping with the virus.

Mr. Al Tayer continued stating that, “Such efforts were rewarded by a certification of the Covid-19 prevention measures from the Norwegian DNV.GL company; one of the prominent international entities in the evaluation of the infection control programs and associated risk management, including performance-related health and preventive measures. RTA’s efforts also accelerated the recovery of the public transport sector and restored the normal business to pre-COVID-19 levels. They have also boosted the confidence of public transport riders in the efficient health and preventive measures taken to protect public transport riders and the staff of public transport means, stations and related facilities.” 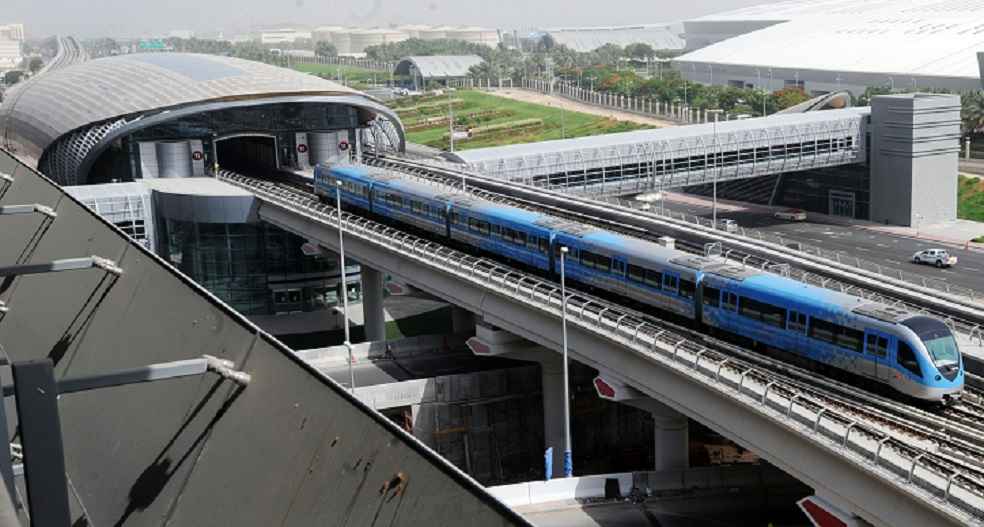 “These results highlight the efficiency of RTA’s plans and programs implemented to provide diversify mobility options for people in the emirate. Dubai’s public transport network, which is fully integrated, has become now the backbone of people movement around Dubai. The network succeeded in coaxing a change and evolution in the culture and attitudes of all community segments to the use of public transport means,” highlighted Mr. Al Tayer.