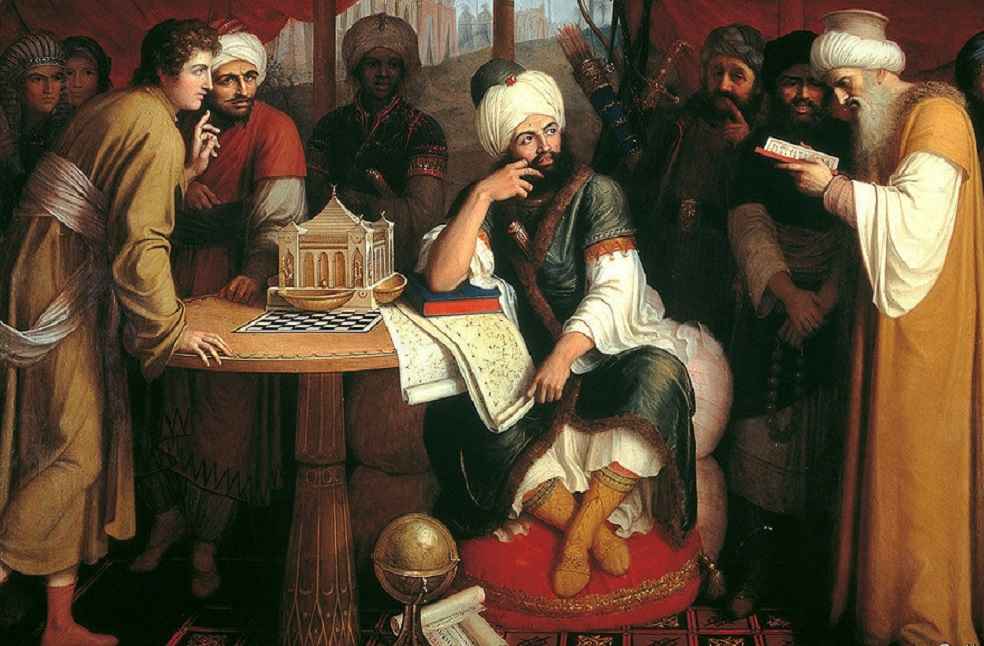 Dubai: As part of Dubai Culture and Arts Authority (Dubai Culture)’s School of Life Project, the Dubai Public Library is hosting rich educational and creative sessions under the theme ‘Islamic Civilization’ throughout October 2022.

The sessions which will be organized across Al Safa Art and Design, Al Twar, Al Mankhool and Hor Al Anz public libraries, the initiative for School of Life emphasizes on the richness of Islamic civilization in all kinds of sciences and arts, and the inherent values it entails, which had an undeniable impact on shaping humanity and establishing the scientific progress witnessed in our contemporary world. 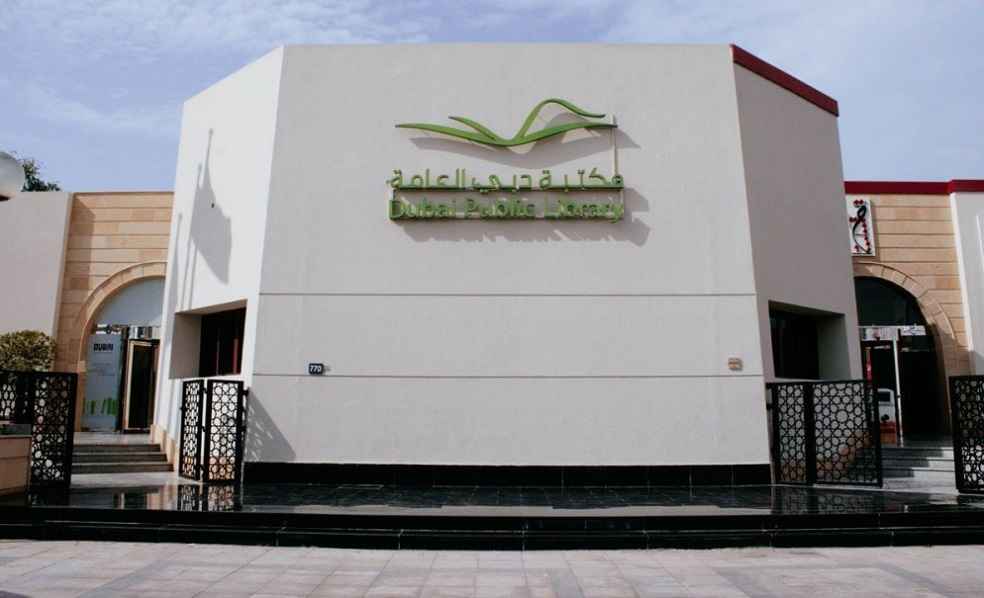 The program includes discussions covering various types of Islamic arts, from the visual that will be looked at in the Introduction to Islamic Art session, through to the foundations of architecture covered in Elements of Ancient Islamic Architecture, in addition to one entitled An Introduction to Mosque Architecture.

The sessions will also the arts of handicrafts that flourished in the shadow of Islamic civilization, such as the glass industry that left treasures of exquisite glass artefacts distributed around the world, which will be highlighted in a session entitled Glass in the Golden Age of Muslim Civilization, as well as a gathering on Early Islamic Textiles: Inscribed Garments, which covers the art of making and designing Islamic textiles, and sessions celebrating the Art of Arabic Islamic Calligraphy. 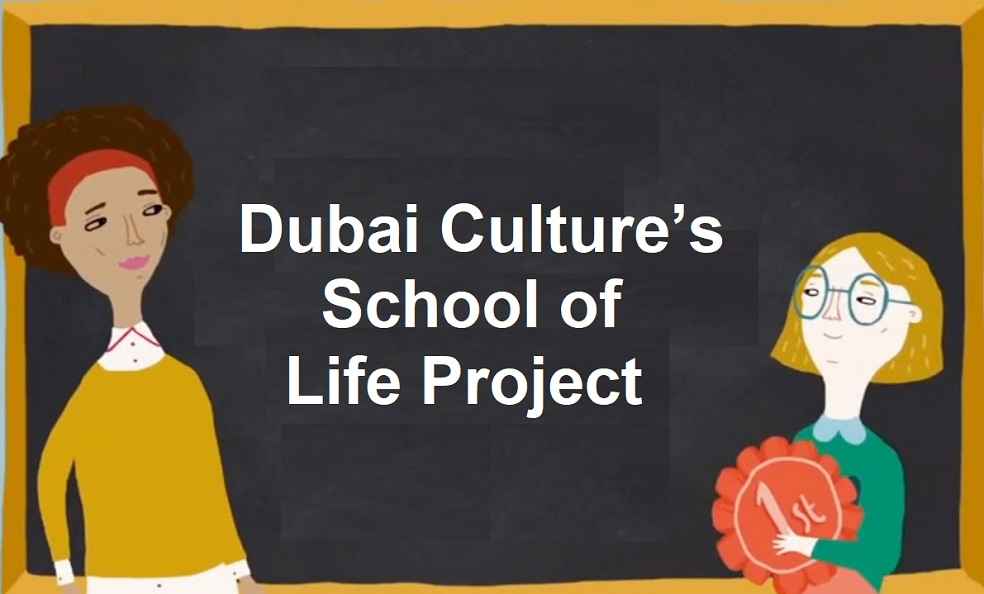 The initiative invites the public on a journey into the art of Islamic ceramics to become acquainted with the scientific developments, such as tin-opacified glazing and stone paste ceramics, which are considered some of the most advanced of its time.

There will be another session on Islamic book painting with manuscript painting in the late medieval Islamic world across different regions, in addition to navigating the worlds of Nabatean poetry through the poems of His Highness Sheikh Mohammed bin Rashid Al Maktoum, Vice President, Prime Minister and Ruler of Dubai, during the session ‘UAE’s Literary Heritage: Nabati Poetry.’

The School of Life project aims to provide an innovative educational environment across public libraries in Dubai through a series of interactive and educational workshops that are being offered throughout the year. This is in an effort to motivating the emirate to unleash creative ideas, and make room for creative energy for growth and development.