The ongoing Dubai Padel Cup, which is in its 2nd year and runs through November 27th, features a knockout league for amateur players at beginner, intermediate, and advanced levels. 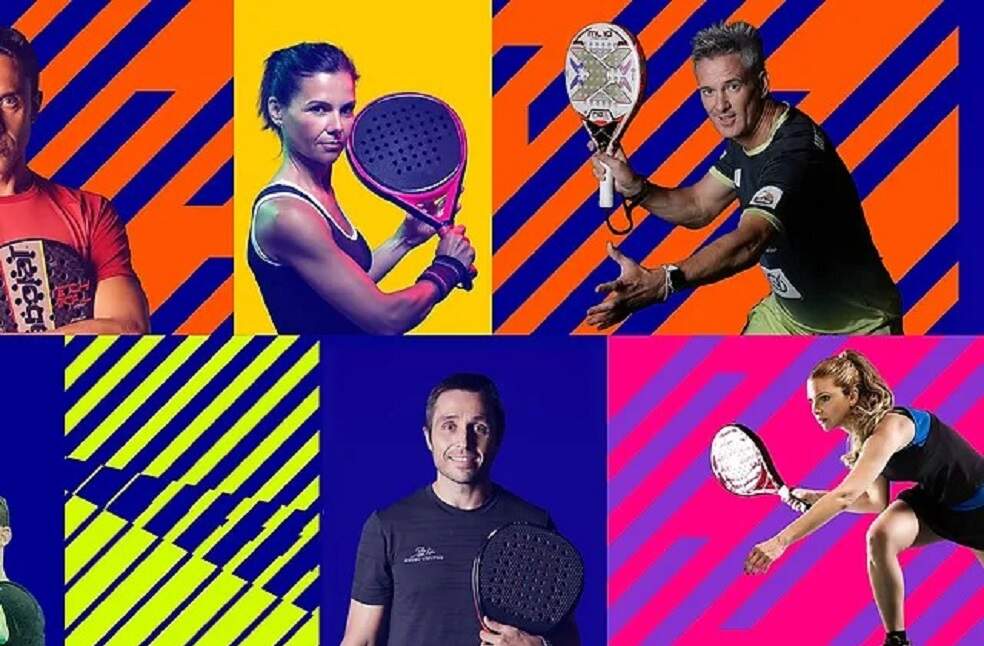 Dubai: The annual Dubai Padel Cup will feature a month-long extravaganza of action in the fastest-growing racquet sport in the world and offer the UAE’s amateur padel players a competition before the world championships, which are scheduled to take place simultaneously, featuring the best players on the planet.

Over 2,000 participants from 20+ clubs are anticipated to take part in the event. The 4-week competition will further demonstrate Dubai’s ability to host elite, inclusive, community sporting events, encourage active lifestyles, and increase athletic engagement at all levels.

The ongoing Dubai Padel Cup, which is in its 2nd year and runs through November 27th, features a knockout league for amateur players at beginner, intermediate, and advanced levels. The amateur contests, along with many other community involvement projects and fan activations, will be held at six padel clubs throughout the UAE.

For the region’s most thrilling community padel tournament, participants are encouraged to register in pairs from all 7 emirates. This will help to further the city’s rising image as one of the sport’s global capitals and the Middle East’s epicenter of padel.

The Dubai PadelCup official further added that, “This year is already a landmark year for padel in Dubai with the world championships being held in the emirate. We have made certain structural changes to our month-long event format that will encourage more amateur padel players to compete and demonstrate their sporting talents at a time when excitement around the sport will be at a fever pitch here in the emirate.”

This Edition of the Dubai Padel Cup will also feature a number of other competitions, such as the debut Gov Padel Cup, a corporate match between Dubai’s various governmental bodies. For people who work in the public sector, the event, which is scheduled from the 17th to the 20th of November 2022, presents an exciting opportunity to demonstrate their racquet skills. An innovative “National and Expat” tournament will combine GCC nationals and expatriates to compete over 5 days from November 23rd to 27th.

In the meantime, the general public can reserve a free 30-minute padel coaching session at 20 clubs around the nation, thanks to a partnership with Dubai Fitness Challenge. The sessions are open to male and female competitors of all abilities and ages and are designed to boost the number of players in the nation. The Dubai Padel Cup offered 655 free clinics the previous year, and this year promises even more.