The two terminal buildings at Dubai Harbor Cruise Terminal are designed to process over 3,250 passengers per hour. 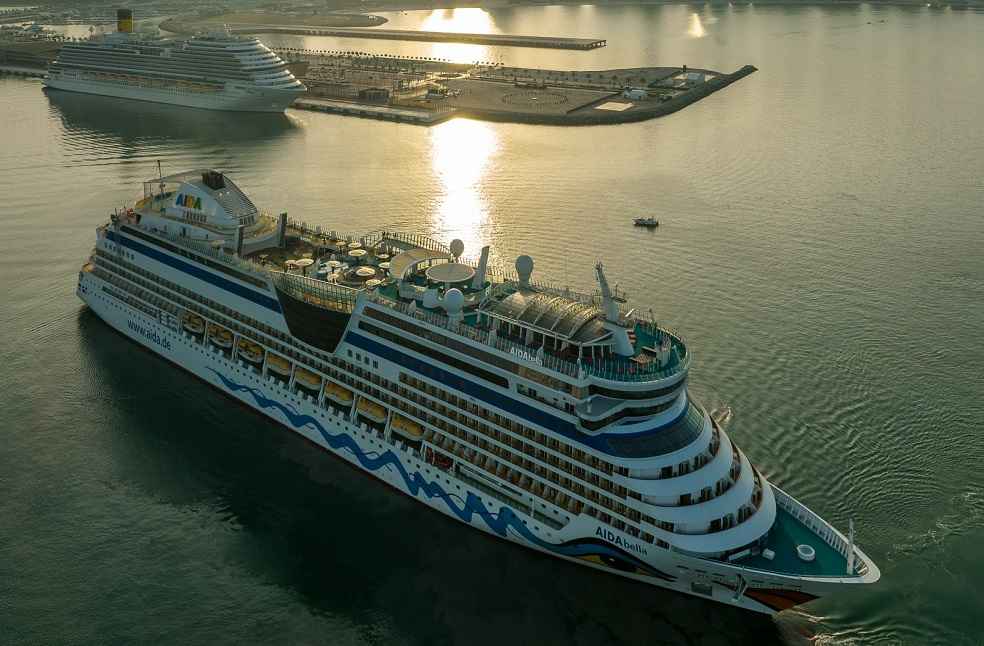 Dubai: World-class maritime destination just a stone throw away from major milestones in the city, the Dubai Harbor has welcomed its first set of visitors as Carnival Corporation-owned the AIDAbella and Costa Firenze docked at the venue.

Currently berthed at the twin cruise terminals of Dubai Harbor, the cruise ships have brought in over 2,450 passengers and 1,900 of its crew members to the city. 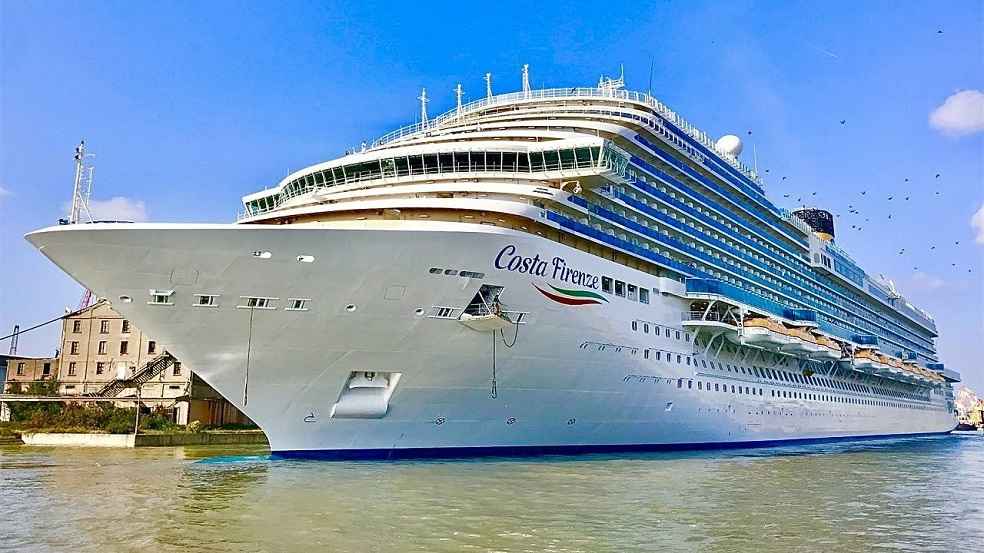 A first-time visitor to Dubai, the new 323-metre-long Costa Firenze is described as a ‘floating city’ for its expansive build which includes 969 balcony cabins, 13 restaurants, seven lounges, a full-scale waterpark and a Broadway-style theatre.

Considered as a gateway to the region, Dubai’s 2021-2022 season, which began in October, is expected to welcome 126 ship calls and over 500,000 cruise visitors, contributing further to the momentum of Dubai’s tourism recovery.

Sharing his excitement on the occasion, Mr. Abdulla Binhabtoor, Chief Portfolio Management Officer, Shamal Holding, remarked that, “Today we welcomed two extraordinary cruise ships to Dubai Harbor at the largest standalone dedicated twin cruise terminal centre in the eastern hemisphere. It is exciting to see so many thousands of people enter the city through this extraordinary seafront district, the newest entry point to Dubai, which is already considered to be the premier gateway to the region for cruise ships from around the world.” 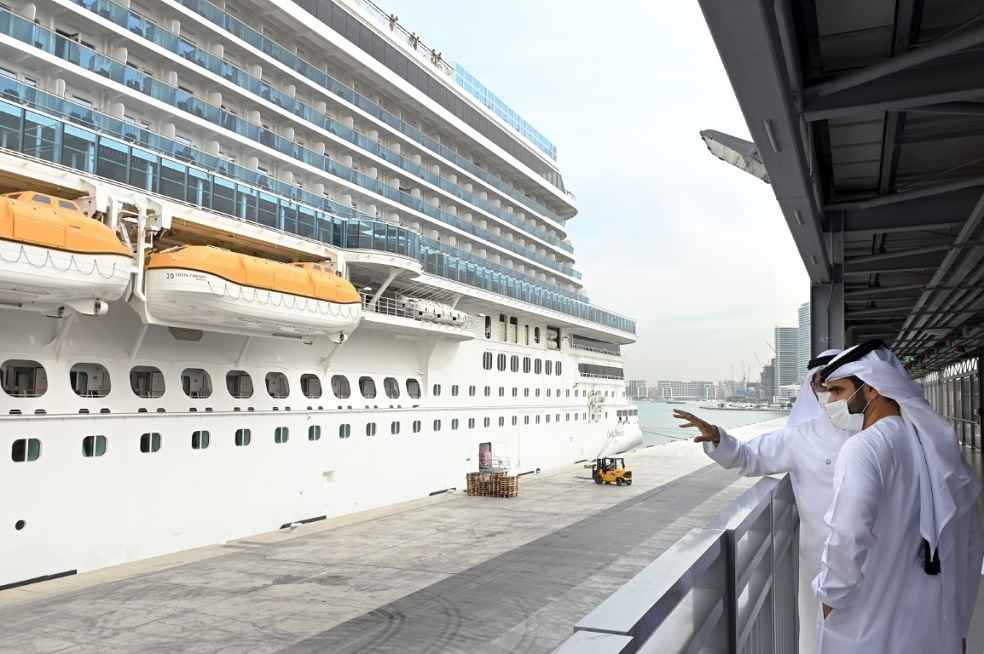 Mr. Binhabtoor further explained that “The Dubai Harbor development represents a historic milestone in Dubai’s role as this region’s foremost destination for lifestyle, leisure and luxury – a moment in history that brings forward the realization of Dubai’s ambition to become the most visited city in the world. However, it is not only an extraordinary destination for cruise passengers from every corner of the world but also a natural gateway to the attractions that Dubai has to offer and by way of the city’s strategic location, other international destinations as well.”

‘Dubai continues to spearhead global tourism recovery, with the city’s multi-faceted appeal shining bright for travelers arriving by land, air or sea to our world-leading attractions, authentic heritage areas, lively neighborhoods and cultural destinations, as well as our stunning beaches, exceptional restaurants and malls, and world-class hotels and resorts. Aligned with the vision of His Highness Sheikh Mohammed bin Rashid Al Maktoum, Vice President, Prime Minister and Ruler of Dubai, to make Dubai the most sought-after destination, the city continues to evolve and build on its diverse tourism proposition, also further enhancing its appeal as a global hub for businesses and an attractive location to live and work in. Maritime tourism and the cruise industry make vital contributions to the city’s tourism economy, and with Dubai now having the capacity to host nine mega cruise ships at any one time, we anticipate that the cruise sector will continue to grow exponentially.’ – Mr. Issam Kazim, Chief Executive Officer, Dubai Corporation for Tourism and Commrce Marketing stated.

The two terminal buildings at Dubai Harbor Cruise Terminal are designed to process over 3,250 passengers per hour. The highly efficient and modern terminals which are located on a pier stretch of over 910 metres can accommodate a complete passenger turnaround of two cruise ships simultaneously.