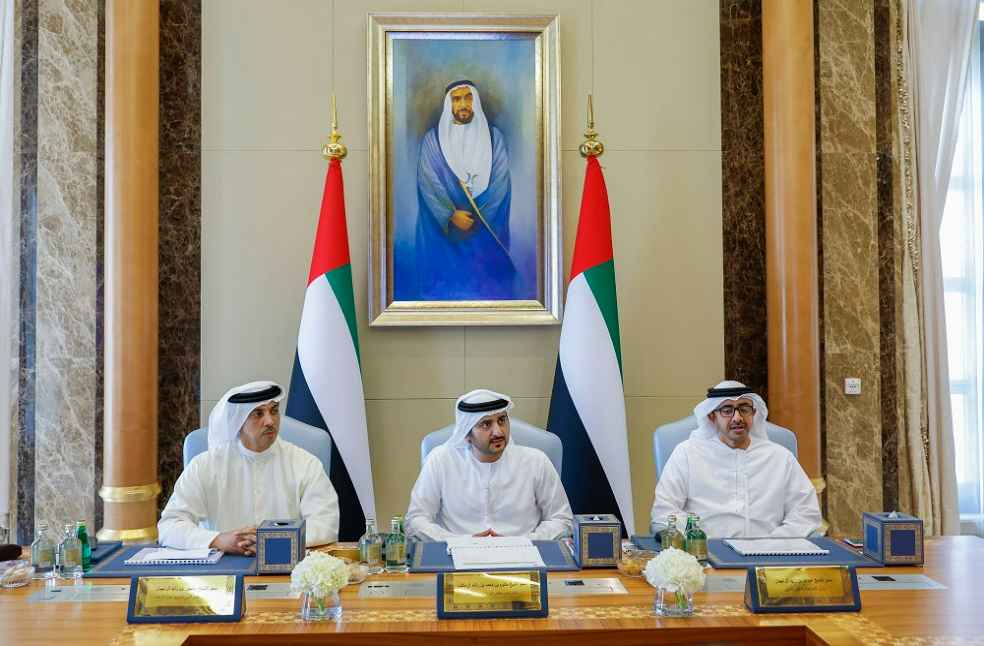 The meeting which was attended by representatives of the Ministry of Finance, was also attended by senior officials from the Dubai leadership and other organizations such as; 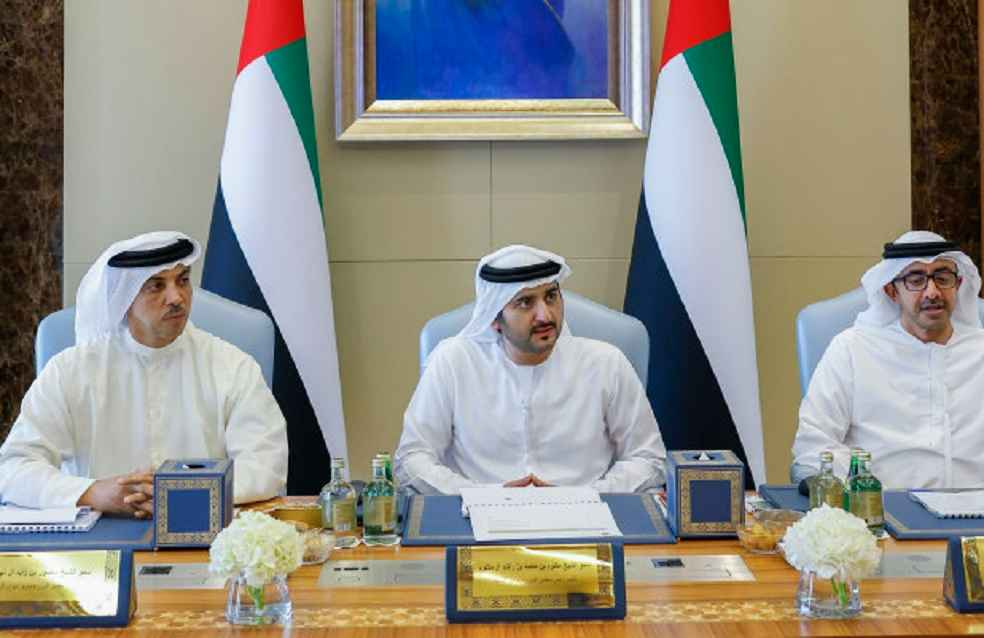 During the session, the General Budget Committee discussed several topics, including federal cash flow for financial years 2022-2023, in light of the actual expenditures and revenues during the current financial year and the expected revenues.

The Committee also had a session which deliberated on the federal budget for the financial year 2023 in light of recent developments and the Ministry of Finance’s updated procedures for developing the federal general budget in accordance with the UAE’s Federal Law No. (26) of 2019 on the public budget.

At the meeting, the Committee issued directives to the Ministry of Finance to proceed with drafting the 2023 federal budget before presenting it to the UAE Cabinet for approval.

The session also reviewed and issued the necessary directives regarding federal entities’ requests for additional funding for 2022.