The Program is a leading initiative that was developed to inspire and encourage competition between departments and employees to develop more innovations. 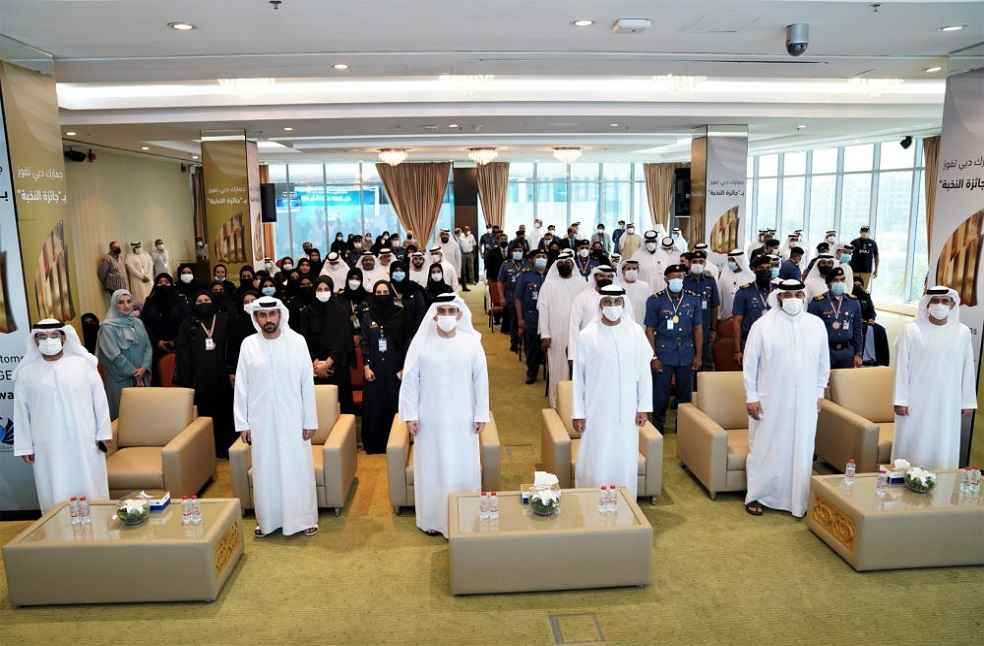 Dubai: The Innovation League Show by the Customs Department of Dubai has had a considerable influence in spurring innovation in the department which has witnessed significant rise in the number of innovations within the organization.

The program, introduced by the Innovation Centre, is a leading initiative that was developed to inspire and encourage competition between departments and employees to develop more innovations.

Mr. Hussain Al Fardan, Head of Innovation Centre at Dubai Customs remarked about the results from the Innovation League program. 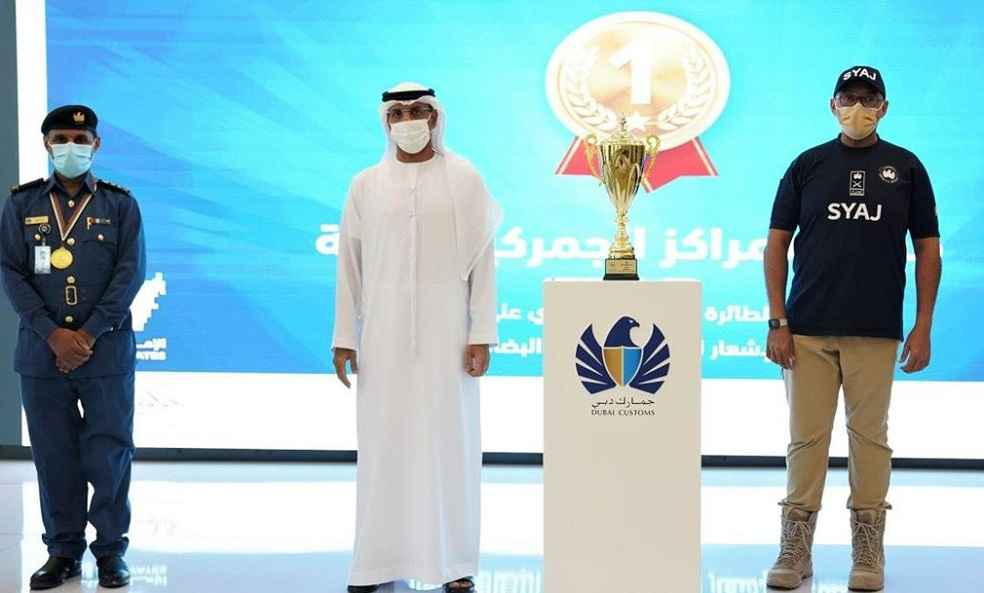 The Dubai Customs official explained that, “Innovators are classified according to specific criteria for each innovation that qualifies the innovator to enter the Innovators Club. There are eight stages for the Innovation League to ensure all aspects are covered.”

“To ensure everyone is familiar with the plans and programs we have organized 24 virtual awareness workshops for different departments and centres. The competitions step up from Department level to Division level and culminate in the Innovation League’s finals,” Mr. Al Fardan concluded.

KNOWLEDGE: A brief history of oil in the United Arab Emirates