An annual affair, Breast Cancer Awareness Month is organized by the Women's Committee at Dubai Customs every October. 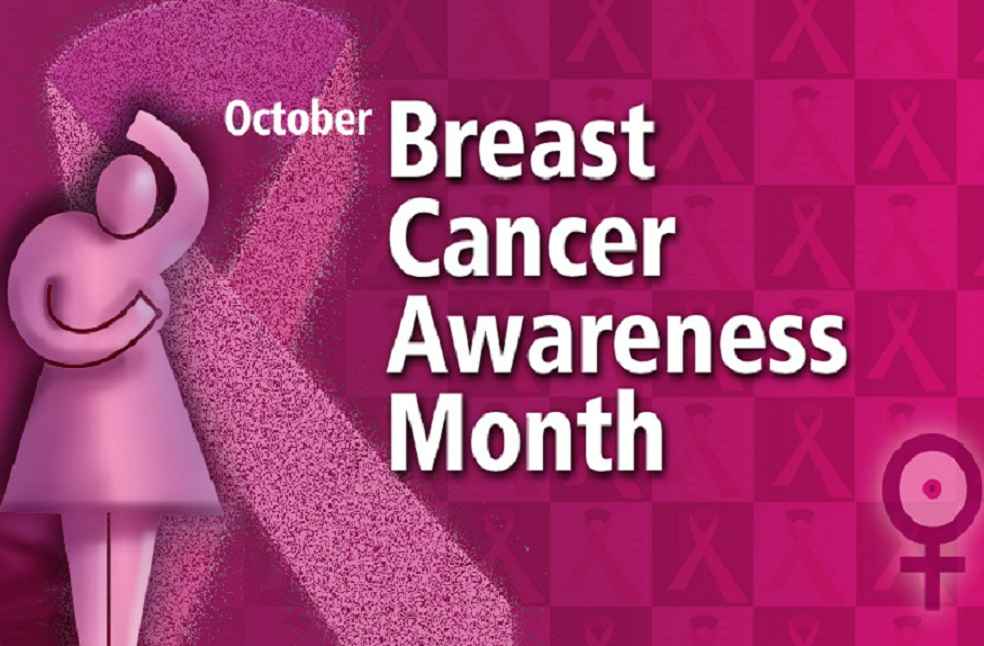 An annual affair which takes place in the month of October is organized by the Women’s Committee. The initiative strives to raise awareness on breast cancer and to educate those concerned about the disease, including early identification and signs and symptoms associated with breast cancer.

Mr. Musabih pointed out that these awareness campaigns have targeted 2,000 female employees in the last five years in support of the UAE Vision 2021 which seeks the implementation of an advanced health system following the best international standards and practices.

Sharing insights about the initiative, Ms. Maryam Khalifa Al Shamsi, Head of Women’s Committee at Dubai Customs remarked that, “Following the Committee’s strategic plans, we work hard to raise awareness among female employees on the importance of early check-ups and diagnosis,”

Participants of the event were given free check-ups including blood sugar and pressure, BMI, etc., and consultations to be aware of the disease, and how to reduce its risks. The event also witnessed writing inspirational statements to patients and weaving the pink ribbon as part of the initiative.