A special event organized on 23rd October will honor actress and producer Ms. Samira Ahmed as the ‘Theatrical Personality of the Year’. 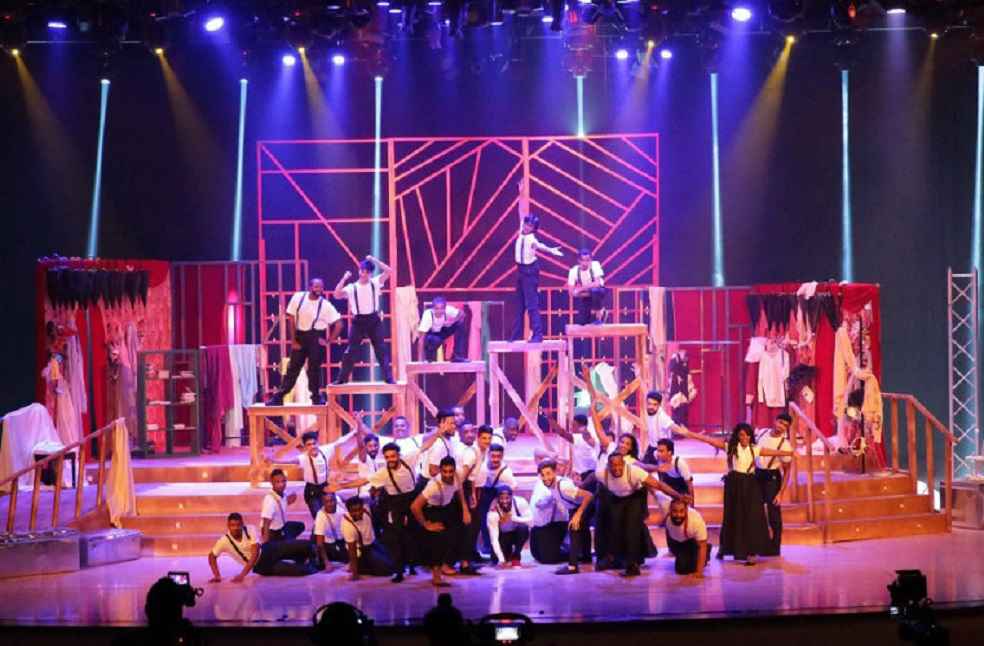 Dubai: The custodian of art, culture, heritage and literature in the Emirate of Dubai, the Dubai Culture and Arts Authority (Dubai Culture) has released the schedule of theatrical acts which will take part at the 2022 Dubai Festival for Youth Theatre.

The Festival will run from the 19th to 26th of October at The Cultural & Scientific Association.

Organized under the theme of purposeful comedy, the Festival will have its first performance on 8.00 PM, 19th of October with the play titled ‘To Whom It May Concern’ (‘Liman Yahomoh Al Amr’) going on the floor. 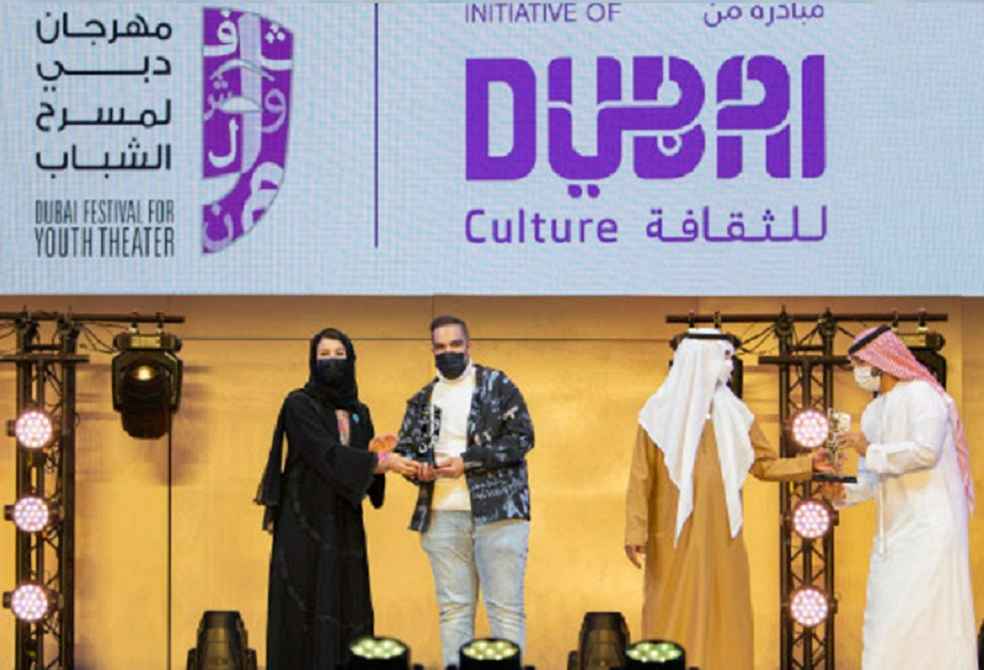 Written by Mr. Mohammed Saleh, ‘To Whom It May Concern’ is directed by Mr. Shaaban Sabet Rashid, and performed by the Kalba Society for Folklore and Theatre. The play will be followed by a  seminar on the content of the performance.

The play ‘The Frame’, (‘Berwaaz’) will be performed on the stage. Written by Mr. Saud Al Zarouni, ‘The Frame’ is directed by Mr. Mohammed Juma Al Darmaki, and presented by the Sharjah Public Art & Modern Theatre.

The Zayed Theatre for Talent and Youth will perform ‘The Last News’ (‘Akher Khabar’), written by Mr. Ahmed Al Majed and directed by Mr. Samir Alblooshi. The performance will be followed by an applied seminar.

A special event from 7.00 PM to 8.00 PM will honor actress and producer Ms. Samira Ahmed as the ‘Theatrical Personality of the Year’. The event will be followed by the play ‘Dobie’, written by Mr. Mohammed Saleh, directed by Mr. Abdullah Al Hammdi, and presented by the Yas Theatre group.

The performance too will be followed by an applied seminar.

The main stage will witness the play ‘Story’ (‘Qessa’) written by Ms. Meera Al Mheiri, directed by Mr. Abdullah Alkhaled Almheiri, and presented by Dubai Al Ahli Theatre, with another applied seminar followed to it.

The Festival’s final performance will be presented by the Dubai National Theatre which will perform the play ‘When the Curtain is Raised’ (‘Heynama Yourfaa Al Setar’) written by Mr. Abdullah Al Mheiri, directed by Mr. Youssef Al-Qassab, followed by the seminar addressing its content from 9.10 PM to 9.30 PM.

The Festival will conclude with an Awards Ceremony which will honor contributors with over a dozen awards covering various components of theatrical work, including acting, directing, writing, designing, producing, make up, sound engineering, visual and lighting performances and fashion design.

Winners will be chosen by a jury which includes the actor, producer and director Dr. Habib Ghuloom as Head of the Jury, with Syrian theatre arts expert Dr. Adnan Salloum and the young Emirati artist Ms. Elham Mohammed.