The decision is in line with the Dubai Government’s commitment to ensure the welfare and protection of children affected by custody conflicts and protect their physical and mental wellbeing. 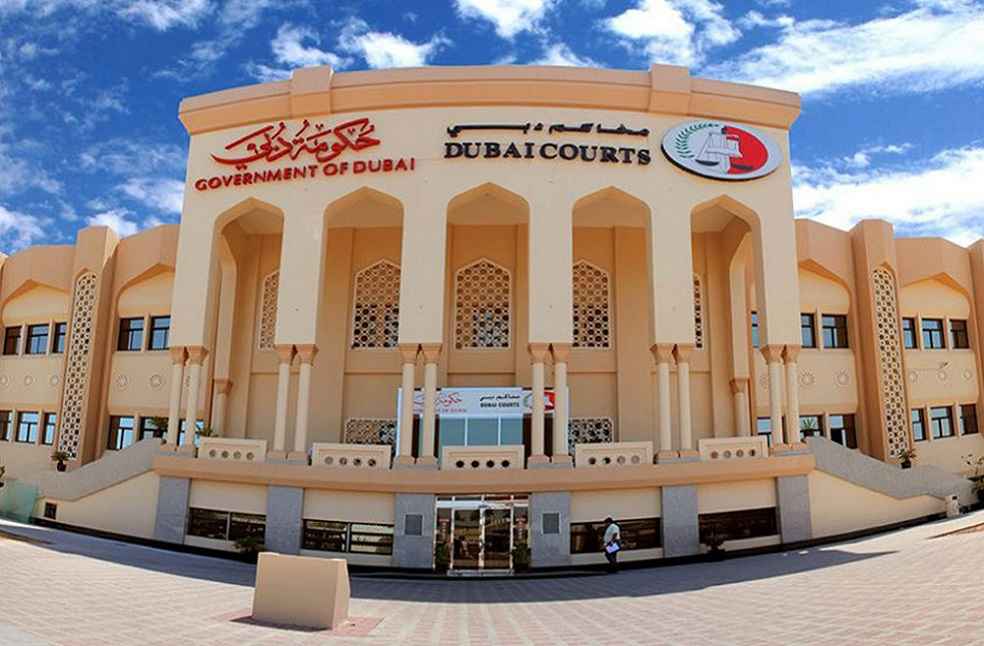 Dubai: The Government of Dubai is setting up a dedicated Custody Committee which will ensure an effective process for Child Custody.

His Highness Sheikh Maktoum bin Mohammed bin Rashid Al Maktoum, Deputy Ruler of Dubai, and Chairman of the Dubai Judicial Council, issued Decision No. (7) of 2022 related to the formation of the Custody Committee, affiliated to Dubai Courts.

The new rule is in line with the Dubai Government’s commitment to ensure the welfare and protection of children affected by custody conflicts and protect their physical and mental wellbeing.

As per the new legislation, the dedicated Custody Committee will have 2 Dubai Courts representatives nominated by the Director General of Dubai Courts, who will serve as Chairman and Vice Chairman of the Committee, and two representatives of the Community Development Authority in Dubai nominated by the Director General of the Authority, one of whom will be from its child protection unit.

The Committee will also include two representatives from Dubai Police specialized in children’s protection appointed by the Commander-in-Chief of Dubai Police, and an official of Dubai Courts who will serve as the rapporteur of the Committee.

At the instance of a Custody Request for a Child, the Custody Committee is obligated to prepare a detailed report on the social, mental, health and criminal status of the person requesting the custody or the person to whom the court will be granting custody of a child.

Once the Custody Eligibility Report is prepared, the Committee is expected to conduct a site visit to ensure the custodian or guardian of the child is fit to take care of the child, apart from assessing other requirements.

The Legislation mandates concerned authorities in Dubai in charge of children’s affairs to fully cooperate with the Committee and provide all information and data requested by it to carry out its duties.