Dubai Airports won awards for its endeavors as a pioneer in the international aviation sector in putting into practice its continuous sustainability programs. 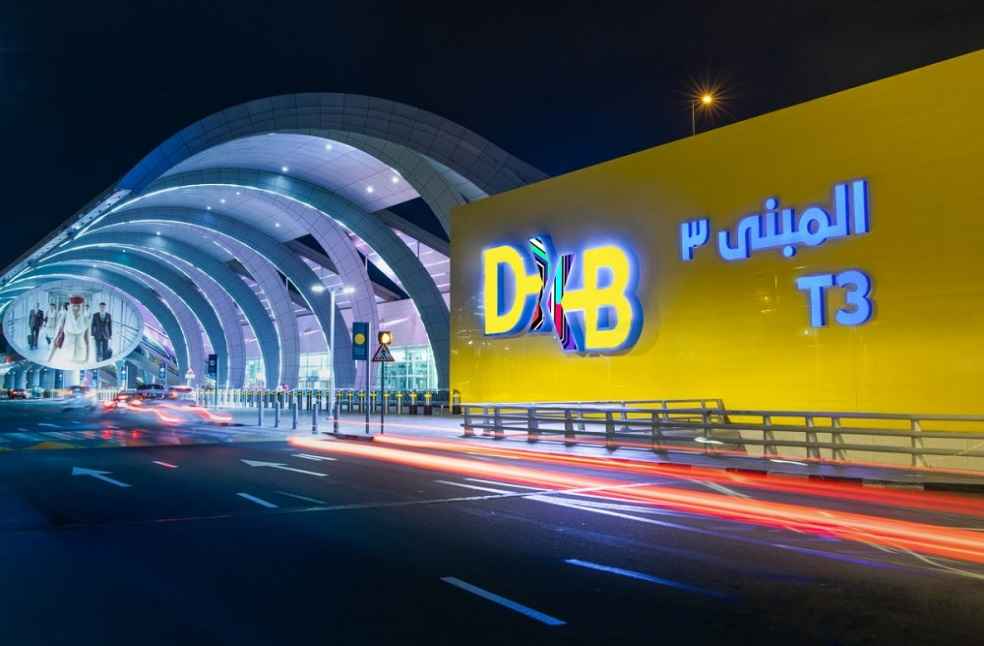 The award was given at the 41st General Assembly of the International Civil Aviation Organization (ICAO) held in Montreal, Canada.

Dubai Airports won awards for its endeavors as a pioneer in the international aviation sector in putting into practice its continuous sustainability programs.

These initiatives entail launching electric and hybrid ground service vehicles, replacing 150,000 conventional light fixtures across DXB’s terminals and airfield with LED lights, and constructing the largest solar array in the Middle East, 15,000 panels at Terminal 2 of the airport.

Mr. Omar Binadai, Executive Vice President of Technology & Infrastructure at Dubai Airports, remarked while expressing his delight on the honors.

Founded in 2016, the Sheikh Mohammed Bin Rashid Al Maktoum Global Aviation Award intends to spotlight nations, companies, and people from all over the world by honoring their contributions to the aviation industry’s success.

The UAE’s dedication to promoting aviation and its backing for the ICAO’s “No Country Left Behind” initiative are both reflected in this triennial award.

This year, the 2nd Edition of the Award was split into three categories that each depict a distinct aspect of the aviation industry: best aviation sustainability program (environment or socio-economic pillars), outstanding resource contribution to ICAO programs, and aircraft cabin noise-research and development.

CURIOUS NEWS: FOUR LEGGED WHALES ARE NO LONGER A MYTH!